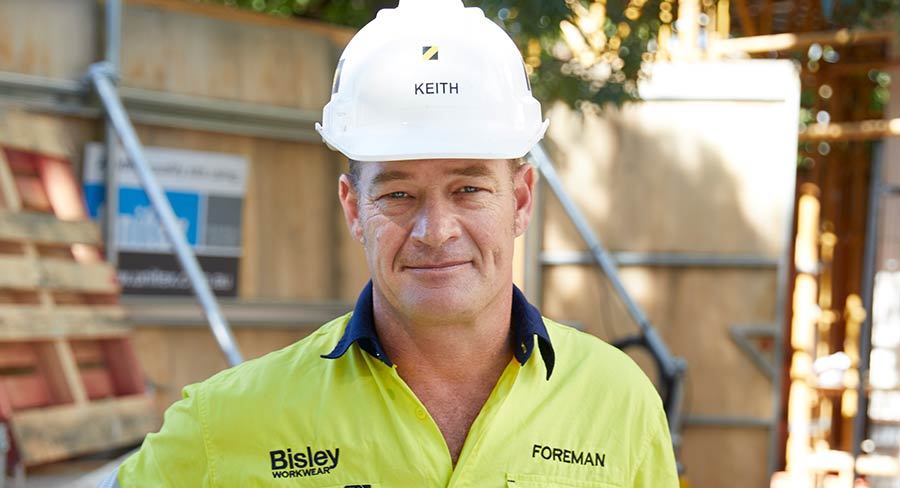 • Nine starts eight-week countdown to end of survey year at #1
• The Block terrace reveal too strong for new competition formats
• New launches: All Together Now begins strongest with 800,000+ With just eight weeks to go until the start of summer survey, Seven has launched a new search for a singing sensation, All Together Now. The series got off to a good start with 813,000 up against The Block.

All Together Now’s key difference is there are not three or four judges but a panel of 100, which votes on each new artist. It doesn’t seem to matter that they are 99 people we have never heard of plus Rhonda Burchmore as the key interest is how many give a positive vote during the performance. The first episode started well with singer Chantelle performing Nutbush City Limits, which pulled a score of 94. It wasn’t long until we heard a dud though – Nicholas was next with just 16. Host Julia Zemiro worked the massive set beautifully although judge Ronan Keating got a little lost in the middle of the six-storey set amongst 99 other talent spotters.

Sunday Night followed the new format back in its later slot with 499,000. The show’s two weeks in the 7pm timeslot pulled audiences of just under 700,000 each week.

While The Block had something like 20,000 people converge on Fitzroy Street on the weekend for the first open day, Nine had over 1m again for its Sunday night reveal episode. The show again dominated the timeslot and key demos for the terrace reveals with cash-strapped Norm and Jess winning, scoring a perfect 30 out of 30. The episode ended with Scott Cam revealing details about the challenger unit, which will see the teams working on over the next fortnight.

As was revealed recently, the apartment will be given away, making it the biggest-ever prize on Australian TV.

The channel had the biggest audience across the day with coverage of the Bathurst 1000 race. The metro average was 745,000, down on 905,000 in 2017. The raceday crowd helped fuel the evening numbers, which were TEN’s best since the evening of the MasterChef final.

The Sunday Project had one its biggest audiences ever for the much-anticipated Lisa Wilkinson interview with The Honey Badger. He didn’t give away too much about his decision at the end of The Bachelor, but the episode did a very healthy 620,000. That is closing in on double the audience watching the previous two weeks (discounting last week’s audience against the NRL Grad Final).

The lead-in should have helped the new Game Of Games show, which launched with 536,000. With $50,000 on offer, the format features many different challenges for contestants, with the winners of each coming together at the end in a battle for the cash. After viewers sat through Dizzy Dash, Don’t Leave Me Hanging, Tomb of Doom, Know Or Go, and Tuba Toothpaste, it all ended with Andrew winning the prize money during a round of Hot Hands.

A new season of NCIS launched after the game show ended close to 9pm with 296,000 watching.

Joanna Lumley was a guest on The Project on Friday night from the UK, but she was hosting episode three of Silk Road last night as she travelled across Iran. The episode did 593,000 after the show launched with 576,000 a fortnight ago.

The final episode of Rake was just as crazy, and funny, of the rest of this season. The episode did 453,000 after launching with 715,000 at the end of August.

The second episode of a repeat of Italy’s Invisible Cities looked at Venice with 159,000 watching.