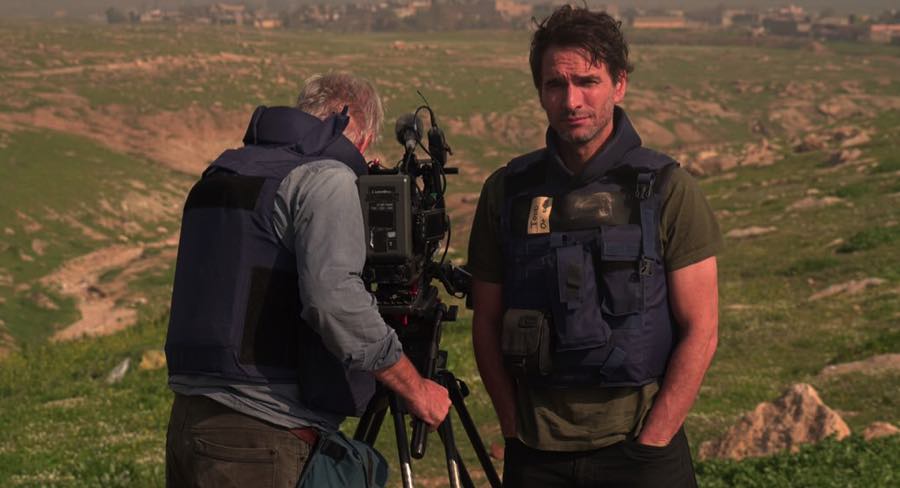 Sampson will present the session Brain Power and provide practical tools and strategies to boost creativity and brain power. Returning to Radio Alive after a successful Q&A panel last year, Trioli will lead a discussion panel on the influence and impact of the media in and on society.

Three podcast sessions have been included at this year’s conference. The sessions called I Have an Idea for a Podcast, Will You Sign Me Up?, Building Your Podcasting Game and Did You Want a Brand with That? will explore the growing podcast category and how the radio industry is in prime position to continue to innovate across the sector.

I Have An Idea for a Podcast, Will You Sign Me Up? will feature award-winning US producer Julia Henderson (ESPN Podcasts), Jay Walkerden (Nova Podcast) and Grant Tothill (SCA’s PodcastOne). The session to be moderated by Jaime Chaux (CRA, head of digital), will look at what will be the next wave of podcasts and what it takes to turn an idea into a viable podcast series.

Building Your Podcasting Game will explore how radio professionals have branched out into podcasting, juggling existing careers and developing a new set of skills. The Did You Want a Brand with That? session will explore what clients are looking for in branded content podcasts and how to balance the demands of original content and client messaging.

Another key session is Preparing for Hybrid Radio Audience Measurement presented by GfK’s Dr Morten Boyer. He will explain the world-first initiative that will take an evidence-based approach to developing the next iteration of RAM in Australia.

Also speaking at this year’s conference will be Cathy O’Connor, chief executive officer of Nova Entertainment and inaugural chair of the CRA Automation and Programmatic Committee, on the future of buying radio.

These speakers join the already announced competing drive time presenters Ben Fordham (2GB), Kate Langbroek (Hit Network), Will McMahon (KIIS) and Kate Ritchie (Nova) in a headline panel discussion on the rise of the drive time session, and Amazon Alexa Skills country manager for Australia and New Zealand, Kate Burleigh, on the future of voice technology and the implications for consumers and brands.

Joan Warner, Commercial Radio Australia chief executive officer, said: “Each year the conference provides a forum for robust discussion on the radio industry and attracts key industry speakers and we look forward to a day of stimulating debate.”

The Radio Alive 2018 conference will be held at the Melbourne Convention & Exhibition Centre on October 19, followed by the gala black-tie Australian Commercial Radio Awards on October 20.