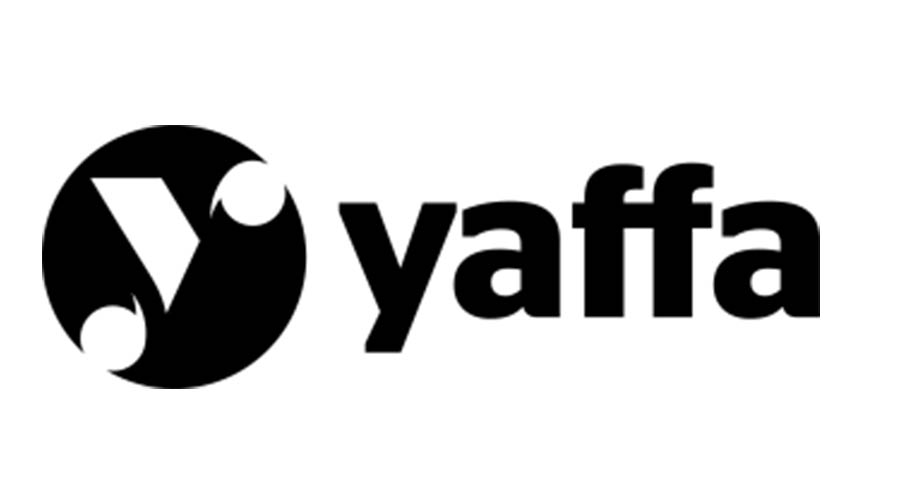 He wanted to build the company his way and grow it as a successful family business.

David Yaffa, proprietor of Yaffa Media, publisher of AdNews, has died aged 84. A staunchly independent and passionate publisher, he built an empire of more than 30 business and consumer magazines and websites, becoming a significant force in Australian media, reports AdNews.

As one of the largest specialist publishing houses in Australia, the company could have been sold many times over, but he was not interested. Nor was he interested in joint ventures, partnerships or going public. He wanted to build the company his way and grow it as a successful family business. His father, David Yaffa Snr, founded the company in 1925 when he established Yaffa Syndicate, which supplied cartoons, photographs and articles to the Australian and New Zealand newspaper industries. In 1928 he launched a monthly industry publication, Newspaper News, which later became AdNews. He also established a printing company, Rotary Colorprint, which printed not only his own magazines but also Phantom comics, Reader’s Digest and other publications under licence.

James Yaffa, publisher of AdNews, said: “I had the privilege to work with Dad for over 20 years, and enjoyed every minute of it. For me Dad was a real character who made a positive impact on so many Australians. Our staff simply respected him like no other.

“For me getting started there could have been no better mentor and for that I’m eternally grateful.

“And for the record we had plenty of fun working hard to be as competitive as possible. Make no mistake, David liked to win!”