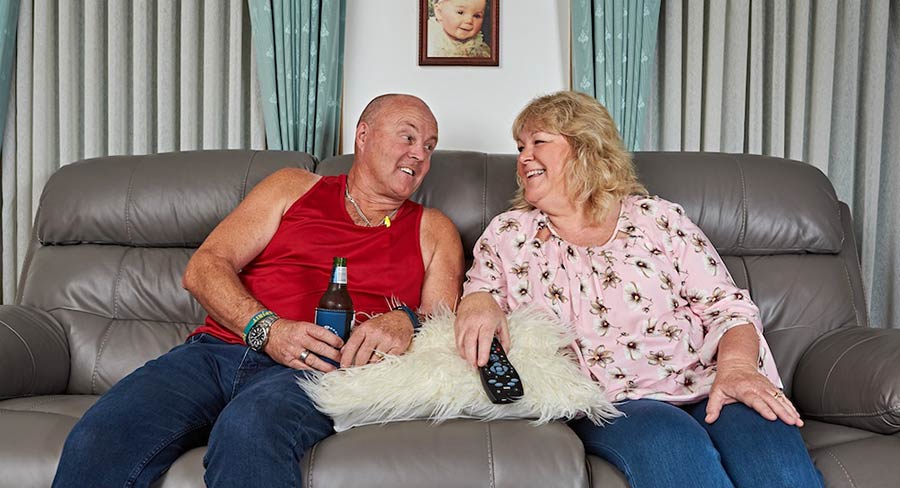 • Best of rest: Chelsea on The Project, Farewell Gourmet Farmer

• Build it and they will come: Does Thursday need big shows?
• Home and Away, Gogglebox & RBT all over half a million
• Best of rest: Chelsea on The Project, Farewell Gourmet Farmer A special farewell to any Seven staff signing off today – particularly PR people who have helped us over the years. Many thanks.

Australia’s own David Attenborough is how A Current Affair billed Valerie Taylor. The Thursday episode was on 667,000 as the program interviewed the shark wrangler.

The Project dipped just under 400,000 despite Chelsea Handler on the bill. When she finally appeared she didn’t disappoint as Monti Dimond posed her some great questions.

After News and 7.30, Escape from the City was the channel’s best with 416,000 watching a home hunt in Kingscliff, NSW.

A repeat of the great Flying Scotsman episode of Great British Railway Journeys did 187,000 at 7.30pm.

The final episode of this season of Gourmet Farmer then did 164,000. Fittingly it ended with a feast for Matthew Evans, his family, and a couple of mates.

The Name of the Rose then premiered with an average of 130,000 watching the first two episodes. 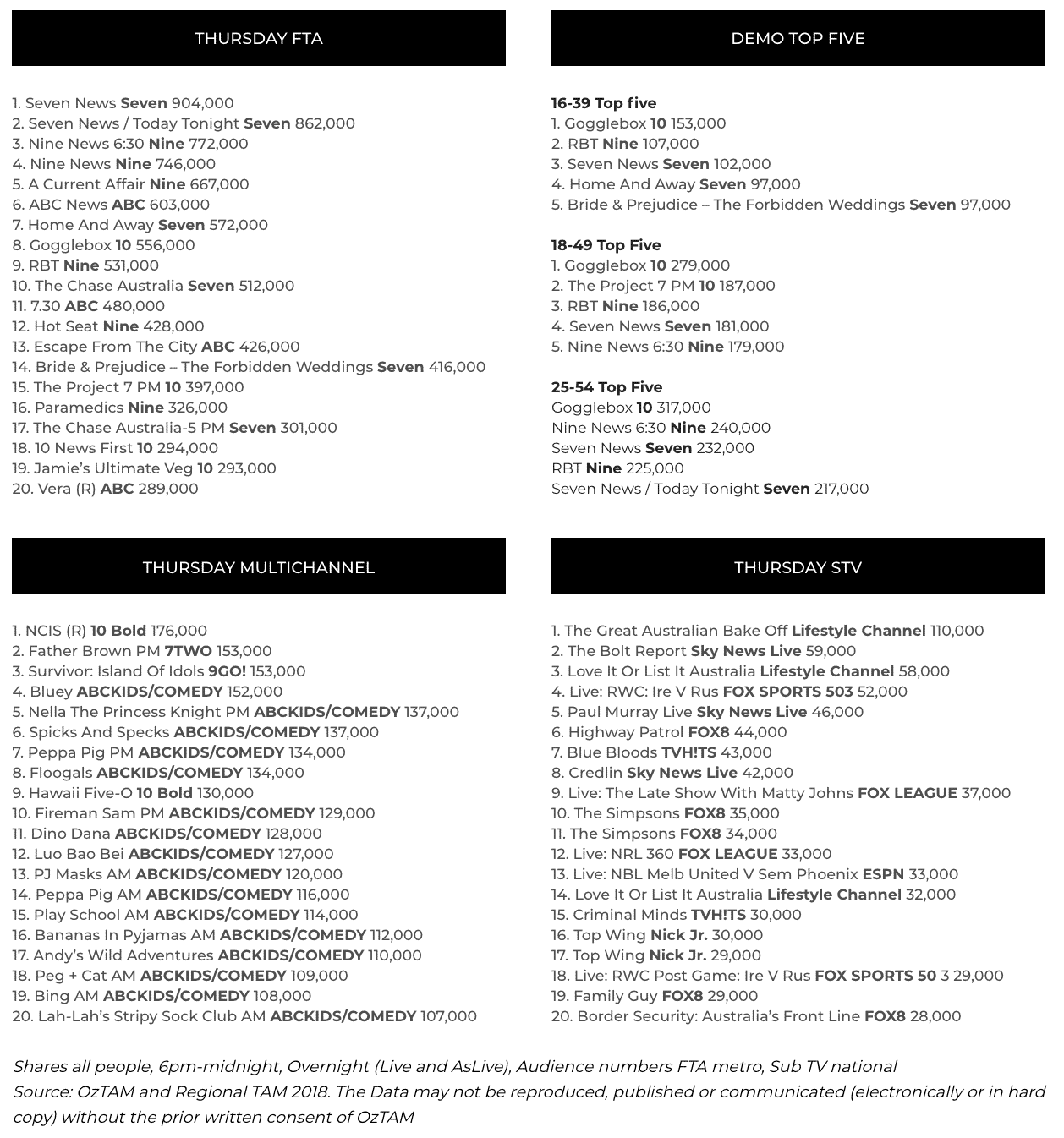