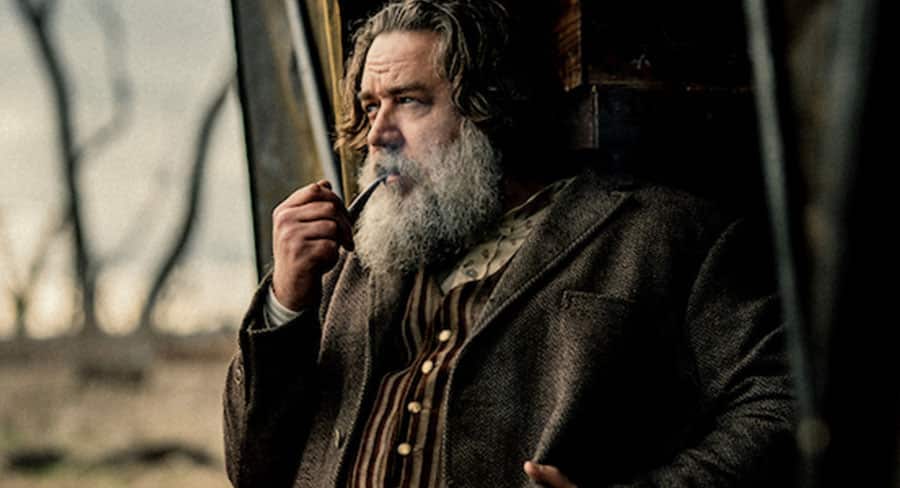 Stan has revealed that Justin Kurzel’s True History of the Kelly Gang, an epic fictionalised re-telling of the life and upbringing of legendary Australian bushranger Ned Kelly, will join Stan’s line up of original Australian productions and will premiere in cinemas and on Stan this summer. 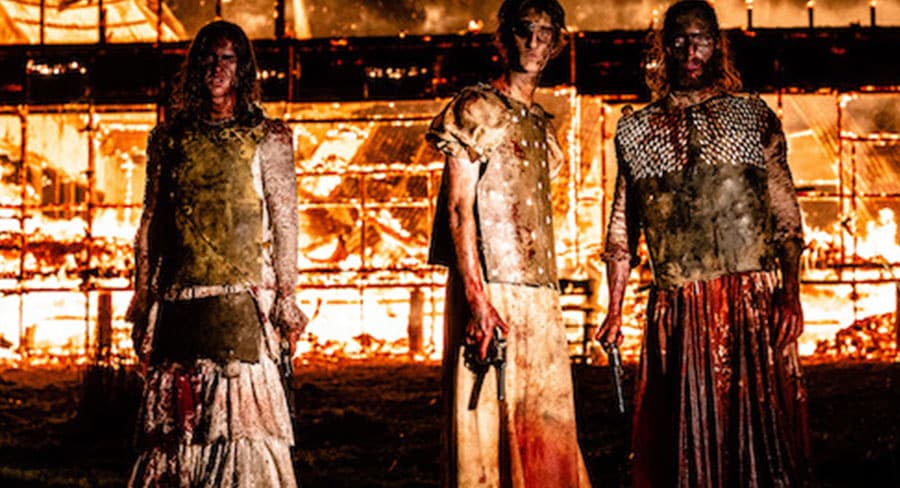 Who is who in True History of the Kelly Gang

Inspired by Peter Carey’s Man Booker prize-winning novel of the same name, True History of the Kelly Gang was written for the screen by Shaun Grant and directed by Justin Kurzel – who last collaborated on the acclaimed Australian murder mystery Snowtown, winning six AACTA Awards, including Best Direction and Best Screenplay.

Spanning the younger years of Ned Kelly’s life leading up to the time of his death, the film explores the blurred boundaries between good and evil and the motivations behind the demise of the infamous outlaw – with a fractured love story between mother and son resting at the beating heart of this tragic tale.

Justin Kurzel, director and producer said: “I am thrilled in the boldness and daring by Stan to embrace our ambitious film. For Australians to see our take on Peter Carey’s extraordinary book in cinemas and on Stan over the summer is very exciting. I hope as many eyes as possible get the opportunity to see a film the makers are deeply proud of.” 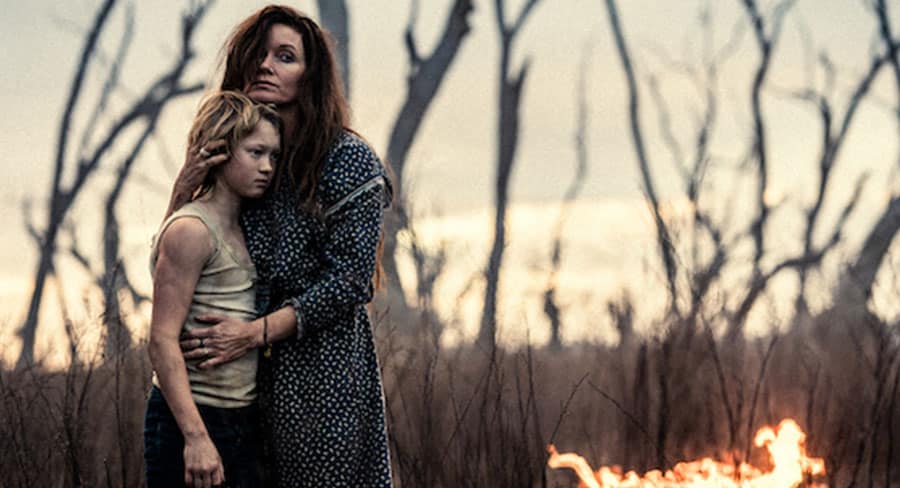 Nick Forward, Stan’s chief content officer said: “The story of Ned Kelly has become a quintessential part of Australian culture and Justin’s ambitious new take, combined with a standout cast of award-winning Australian and international performers, is guaranteed to get people talking.”