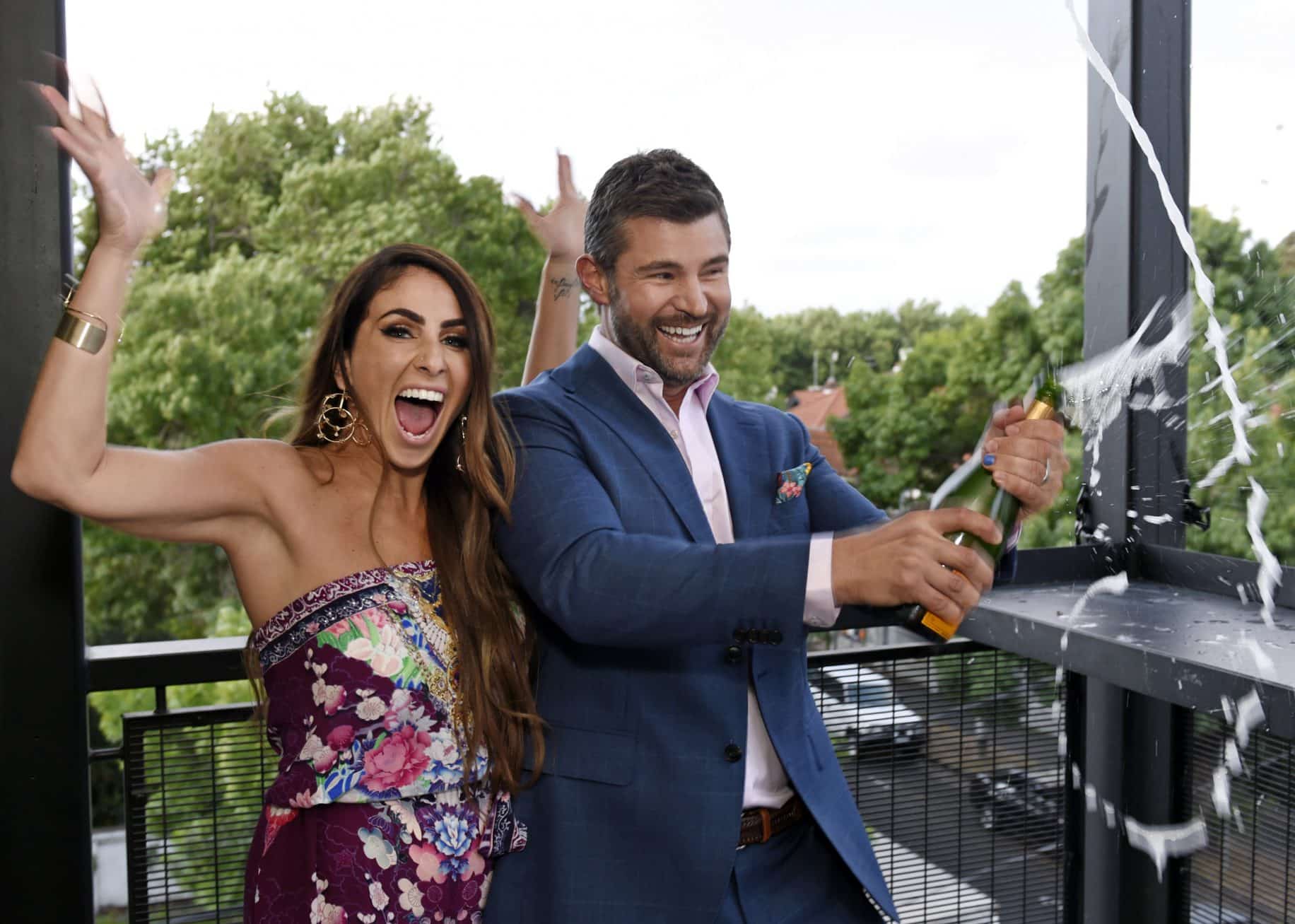 With All Together Now up against The Block auctions, the episode was down to 510,000 after 675,000 last week. The series might need to recover well next week to maintain the mantle as Seven’s highest-rating new show of 2018.

Sunday Night then did 531,000 as it too battled interest in The Block.

The auctions episode of The Block worked like magic again this year. The unpredictability of the auctions in a market downturn heightened interest in the sale prices. There was no mucking about last night with host Scott Cam quickly revealing reserve prices and then taking the Blockheads through the auction order. The money started flowing after the usual auction jitters with Kerrie and Spence getting over $2.8m and a profit of $415,000. Hayden and Sara surprised everybody who was still thinking they made a mistake at the start of the season with their choice of apartment. However, their apartment was the only one to push above $3m at auction and they left the season with a total prize of $645,000.

The episode did 1.68m with over 600,000 watching in Melbourne and over 460,000 in Sydney. For the announcement of who actually won, the audience climbed to 2.02m. That makes The Block the highest-rating reality grand final of the year. It is also the most-watched non-sports program this year.

The auctions night in 2017 saw the Grand Final episode on 1.99m while Winner Announced did 2.46m.

Kevin McCloud’s Top 10 followed the ABC News with 442,000, which isn’t a bad number for a property program up against The Block auctions.

Ancient Invisible Cities was the channel’s best with 174,000.