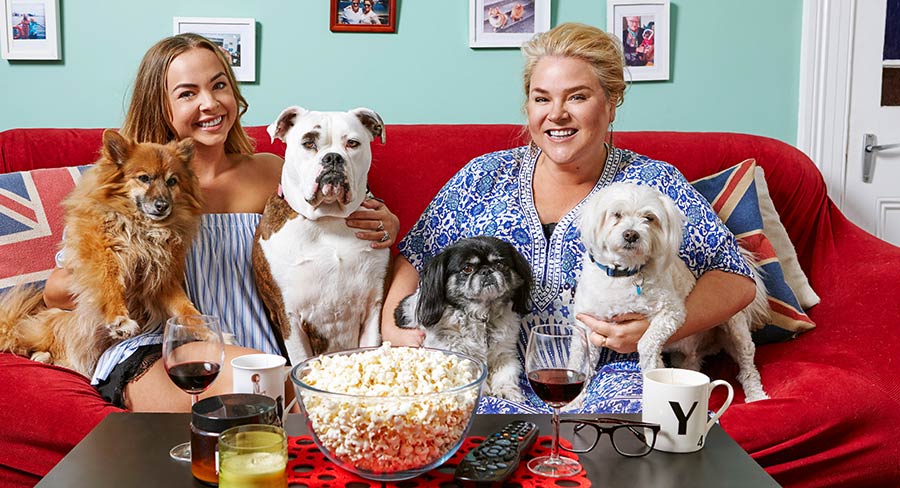 Nine had the biggest primary and network shares on Sunday and Monday last week, but then Seven took control with a winning network share for the remaining five nights of the week.

Seven won four of those following five nights primary share with Nine the victor on Thursday.

Seven has won 29 of the 34 non-Comm Games survey ratings weeks.

Nine’s share was down a little with only two episodes of The Block last week. It won the network primary share week with a lead of just 0.1 ahead of Seven. Nine trailed more significantly in combined channel share with its three multichannels delivering smaller share than Seven’s.

Network Ten’s combined channel share and primary channel share were up week-on-week, yet down on recent month averages. Its biggest nights last week were Tuesday and Thursday, with episodes of Ambulance Australia and Gogglebox driving audience numbers.