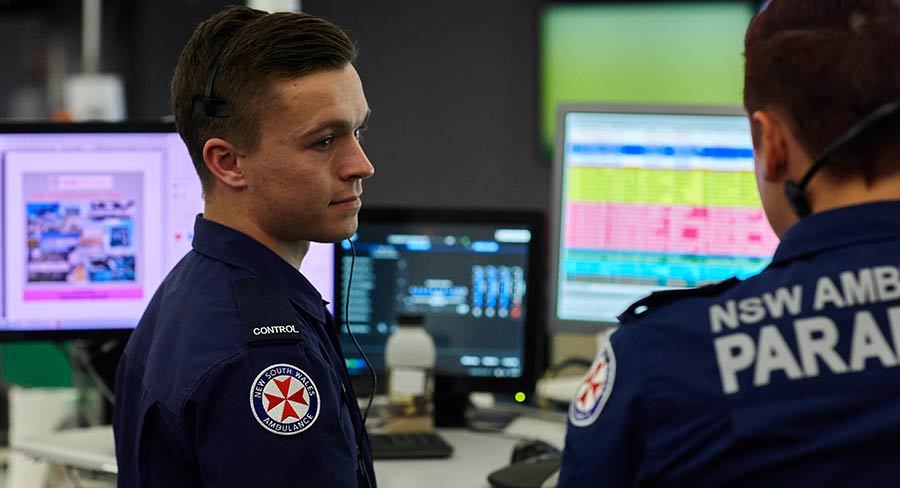 Seven has won its first Tuesday since the launch of The Block. Seven last night ranked #1 primary and #1 combined with help from 7mate’s strong 4.6% share.

A Current Affair was down from 769,000 on Monday to 713,000 last night, this despite exclusive footage of former Bachelor Stu Laundy bleeding after ACA reporter Steve Marshall punched him in the head!

With The Block off-air until the final episode on Sunday, US sitcoms filled the critical slots.

DNA testing went under the microscope on Insight with an audience of 317,000, which is a good chance to be the channel’s best this week.