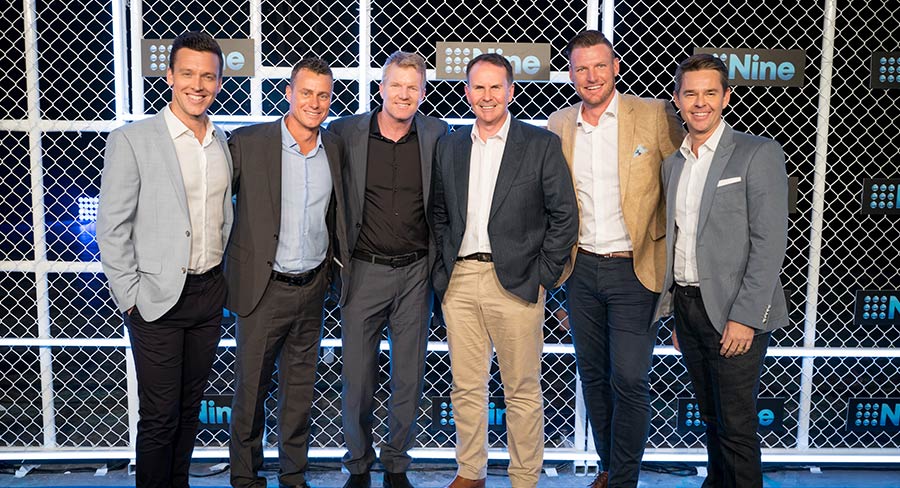 Sport on Nine was a big focus at Nine’s 2019 Upfront event last week. There will be a similar emphasis on Nine’s Wide World of Sports when Nine presents its 2019 schedule to media buyers and clients in Melbourne today.

The evolution of sports rights has perhaps never been so evident than at Nine. The deal with Netball Australia gave Nine skin in the game as they jointly sell sponsorship for the league.

The Tennis Australia deal gives Nine the Australian Open with all rights on all platforms.

The NBL deal means Nine doesn’t pay a rights fee but shares the revenue from broadcast with the league.

Mediaweek spoke with Nine’s director of sport Tom Malone about what’s ahead for viewers of Wide World of Sports. “Nine was the protagonist in the greatest shakeup in sports rights in 40 years. It was our decision to go after the tennis. We did that because marketers demanded performance and consistency, and that is what the tennis delivers.

“The Australian Open is the greatest aggregator of eyeballs on Australian television on consecutive nights bar none. For 14 nights in a row you are getting 1m+ viewers watching tennis on Nine.

“The audience is a better demographic, a male-female split, and it’s a younger audience.

“Every match has context and jeopardy because it is a knockout and every match means something because players advance toward the final.”

Malone wouldn’t say if Nine could have managed both tennis and cricket. But he did say: “By making a bid for tennis it would make it a lot harder to hang on to cricket. Tennis was the priority. We soon realised that cricket wasn’t going to work after we acquired tennis. Being the protagonist in all of it we were very happy with the outcome.”

“The deadlines are coming hard and fast,” said Malone with the first tournament just two months away. “But we have a great team of people under Brett Williams, Nine’s head of tennis. The sales team has been doing a great job under Matt Granger. There is a major milestone deadline every couple of week but they are all being met.”

NBL back on new FTA home

The NBL has started quietly on Nine, with Malone noting it will take time to build the audience.

“The NBL gets to the 16-39 male audience, which is very hard for advertisers to get to. We are starting slowly with the NBL but we are quite confident about the growth of the audience.

“What [NBL boss] Larry Kestelman has done in terms of putting his own blood, sweat and tears into rebuilding basketball in Australia should be applauded. The sport is at a point where it is about to take off again. The NBL is selling out venues and the sponsorship model is quite mature. With the right FTA promotion, which hopefully we will give it over the next three years, I am optimistic about where the audience can get to.”

Malone said there needs to be a process of educating the audience that the NBL is now available FTA on Nine. “The promos are up and running, but we only agreed to terms six months ago.”

Malone: “Five Ashes Tests are exclusive to Nine in August until September next year. Normally they would run earlier in the year, but the Cricket World Cup takes over the early part of the summer until mid-July.

“There will be no One Day Internationals [which were played this year] and no T20.

“Nine shares the ODI World Cup with Fox Sports from May 29 until July 12.”

Malone: “It has been a good year for rugby league. You can look at all different metrics to measure it. We have had another great revenue result for rugby league this year. The audience from a consistency point of view has been terrific.

“The challenge for all of us in rugby league is to build new stars. The Origin series has come alive again because there is more uncertainty around the matches. The Roosters winning the grand final signals a bit of a new era as well. Everyone will be looking to knock them off next year as well.”

The netball delivered a better financial result for Nine in 2018 with revenue up close to 15% year-on-year.

Malone: “Moving the sport to the main channel at 3pm Saturday and 1pm Sunday and wedging it around rugby league and other sports content has seen the halo effect at work.”

Listen to Mediaweek’s podcast with Tom Malone in May this year on PodcastOne.