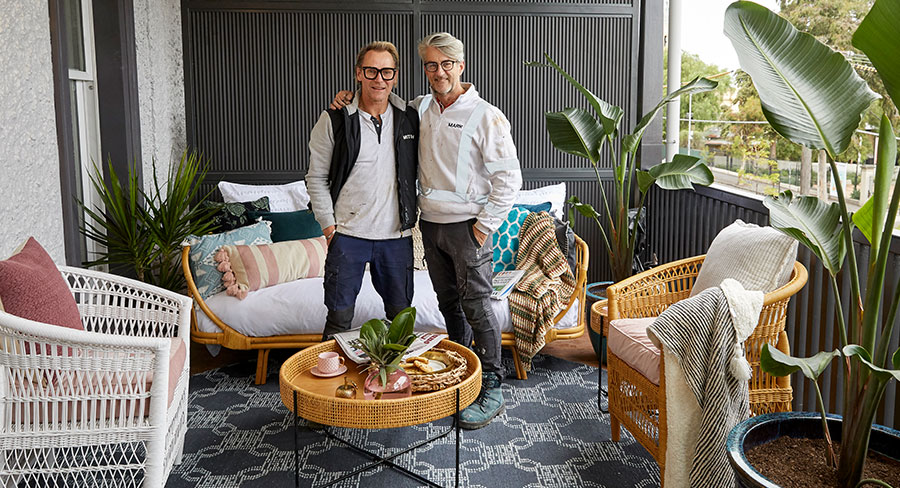 • Explosive TV: Blow-ups on The Block, Bomb Squad on Love Island
• 10 use Harry & Meghan as lead in for One Born Every Minute launch
• Wedding night on Seven: Brides, Bridesmaids and The Proposal 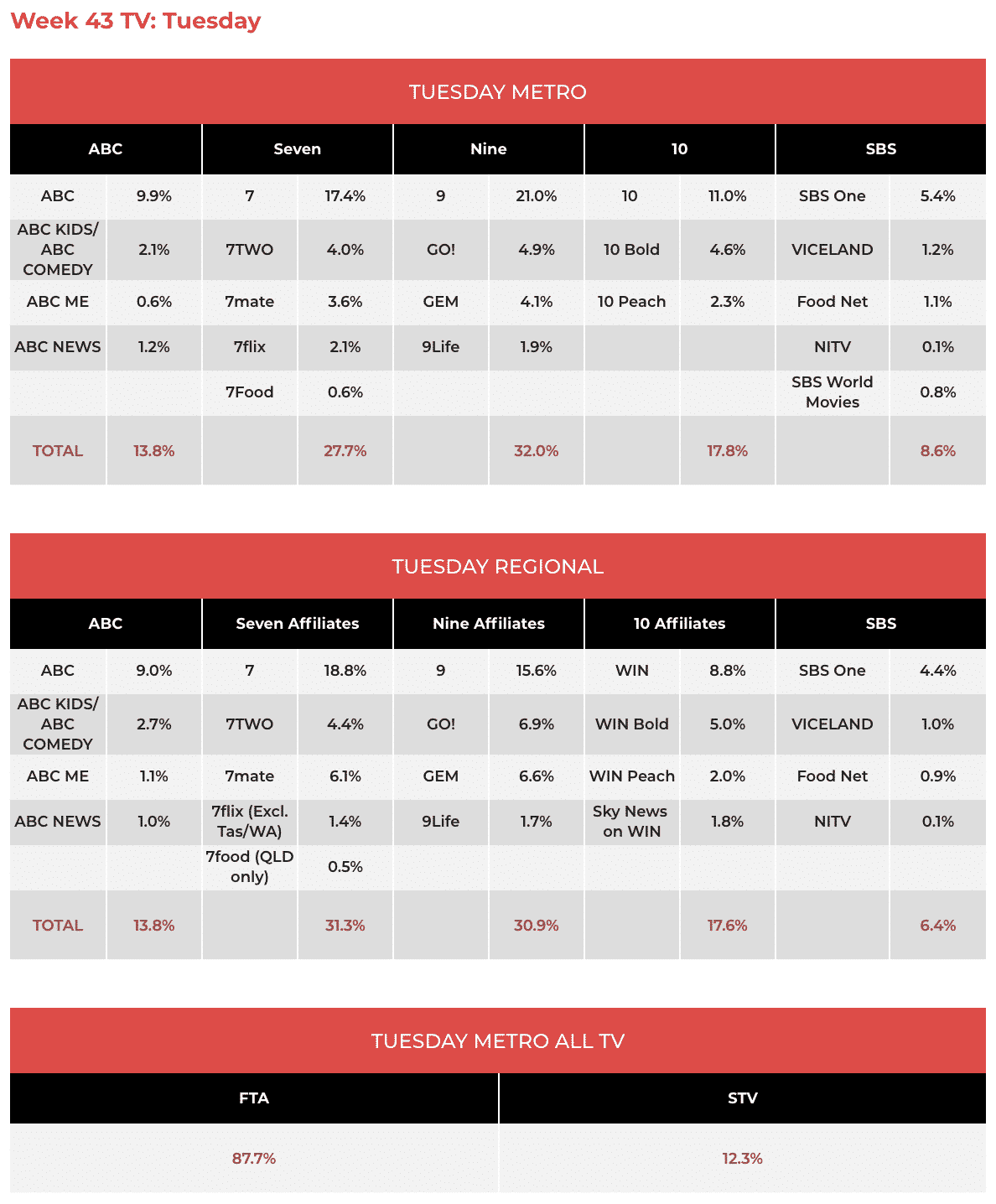 Bride & Prejudice – The Forbidden Weddings then had its best audience yet – 484,000.

Reid Butler had another good report on A Current Affair as he chased cowboy hire car drivers through Melbourne airport. The episode did 751,000 after 756,000 on Monday.

Tess and Luke have been great for producers of The Block this year – especially Tess in the interviews she gives recapping the show’s highlights. But it almost felt a little intrusive as we got to see her breakdown and walk-off following another intervention from Scotty about their dwindling funds. They rallied later in the episode though when Keith and his team turned up to help free of charge. That of course set off another drama with the other contestants. The episode was the #1 show last night with 917,000.

The explosive reality TV action kept on coming on the channel with what Love Island had imaginatively called the arrival of the Bomb Squad. The ratings suggest the audience wasn’t as excited as the male contestants on the show about the new arrivals. The show did 328,000 after 312,000 on Monday.

The channel is on a rollercoaster ride after a winning 20.9% on Monday to 11.0% last night. It is far from the lowest Tuesday share of the year though after a tough start in Q1 earlier in 2019.

The Project dipped over 100,000 from Monday to 439,000 despite the presence of Cody Simpson and then Sarah Jessica Parker. The Hollywood star who has been a longtime fan of the show, began her time telling Carrie Bickmore how she had been trying to interest US producers in the format, but had been, as yet, unsuccessful. When it was time to go she echoed the comments of some viewers – “It’s over already”. But with nearly 10 minutes of time near the end of the show, the producers were actually more generous than usual.

Harry & Meghan: An African Journey then did a disappointing 419,000. The program had also been available on 10 Play for a couple of days which might have attracted some die hard royalists.

One Born Every Minute Australia then debuted with 325,000 which is also disappointing for the local adaption of the format. The show did manage to rank #2 under 50 in the timeslot.

Foreign Correspondent saw Zoe Daniels in Alaska reporting on the impact of global warming and oil exploration on indigenous tribes and local wildlife – polar bears, caribou and whales. The episode did 405,000.

Insight was about birth too after 8.30pm with a look at the measures couples take to have a baby with 175,000 watching. 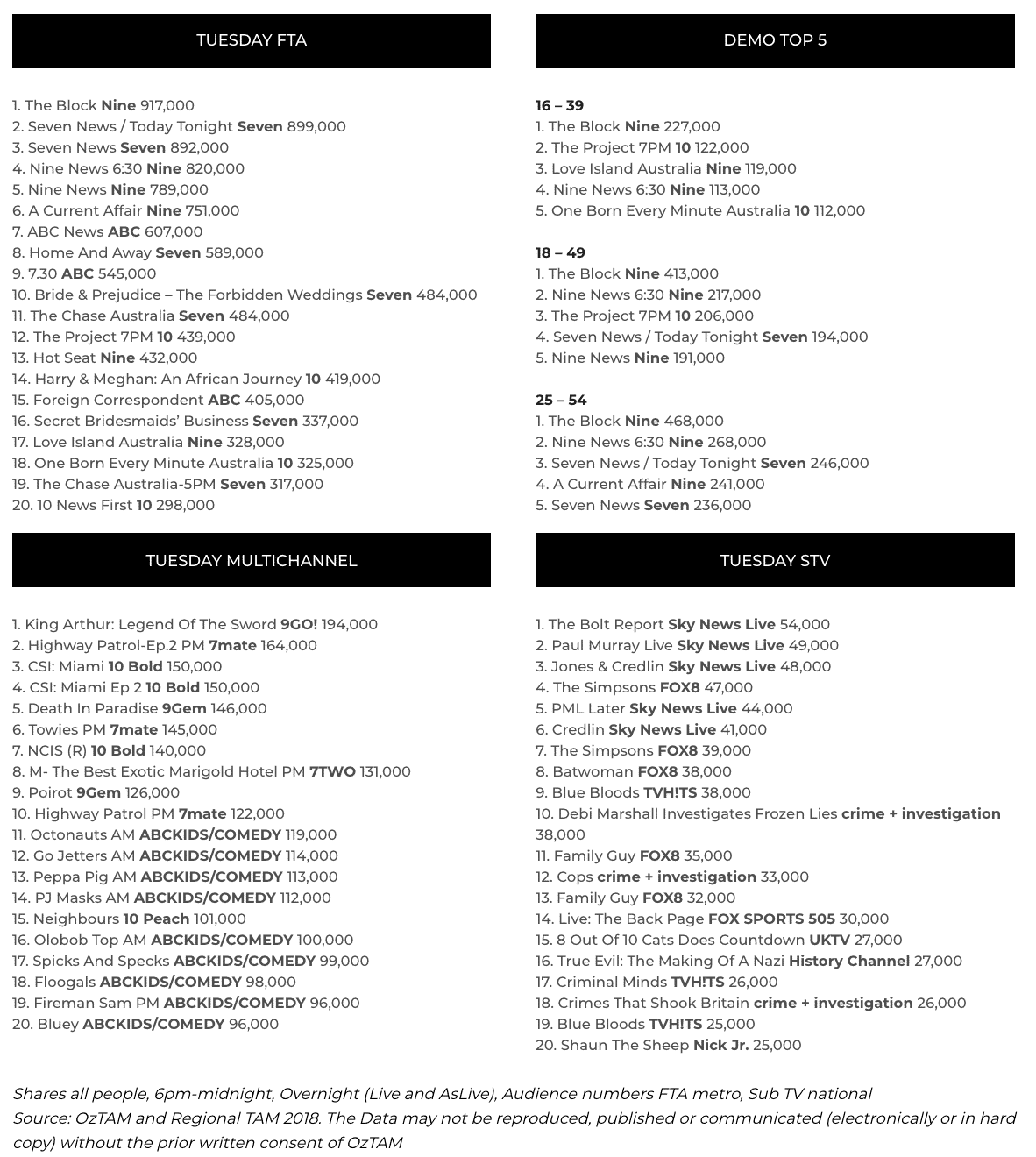