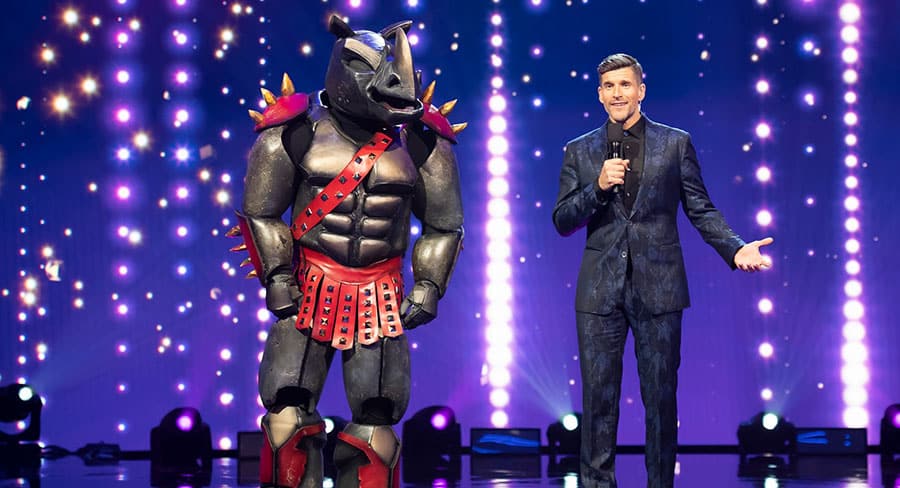 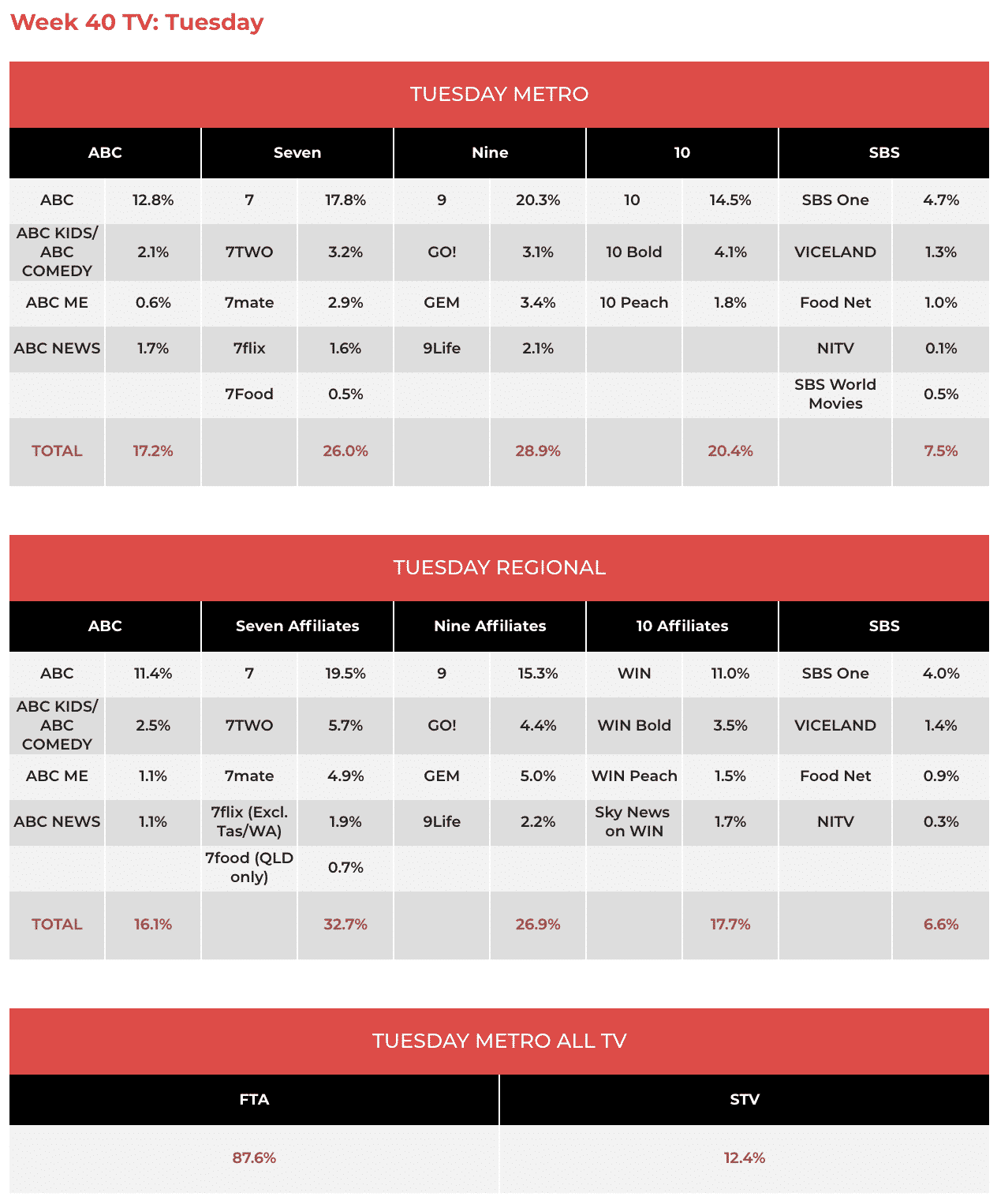 The second night of The Real Dirty Dancing saw the launch audience of 580,000 fall to 532,000. It seems the remaining episodes will go up against the NRL final on Sunday night.

Reporter Dan Nolan continued his investigation into the C3 Church on A Current Affair. An audience on 794,000 saw the Monday report with 761,000 watching last night.

The Block featured an auction preview for Domain guests as potential buyers were taken through the part-finished properties. The Tuesday audience was 820,000 after 814,000 a week ago.

The movie Pitch Perfect 2 took over the Tuesday drama slot with 305,000 watching.

The Project again featured crosses to Hamish Macdonald on the streets of Hong Kong as he weaved his way between demonstrators and police with onlookers, and the hosts back in the studio, telling Macdonald to put on his gas mask. The episode pushed over half a million after 492,000 on Monday.

The Masked Singer opened with a cracking version of AC/DC’s Long Way To The Top. The only problem was it was too short and lacked a guitar solo. The audience and the judges loved it. Later in the show Wendell Sailor was the celebrity unmasked and dropped from the competition. The Tuesday audience was 848,000 and then 1.004m for the reveal after 835,000/1.063m on Monday. That was enough to rank it #1 for night all people and key demos.

I’m blaming Russel Howcroft, Mojo, CJZ & ABC for trouble going to sleep last night. It might have happened elsewhere too. The brilliant tribute to Alan Morris and Allan Johnston, How Australia Got It’s Mojo, was a dazzling display of advertising at its best with Aussies being hypnotised into action by Mojo jingles. It’s a must watch on iview if you missed it. The audience was a very healthy 578,000, which saw the program easily win its timeslot.

Cardiff was featured in Professor Alice Roberts’ Britain’s Most Historic Towns with 210,000 watching.

Inter-country adoption was the subject on Insight for the audience of 173,000. 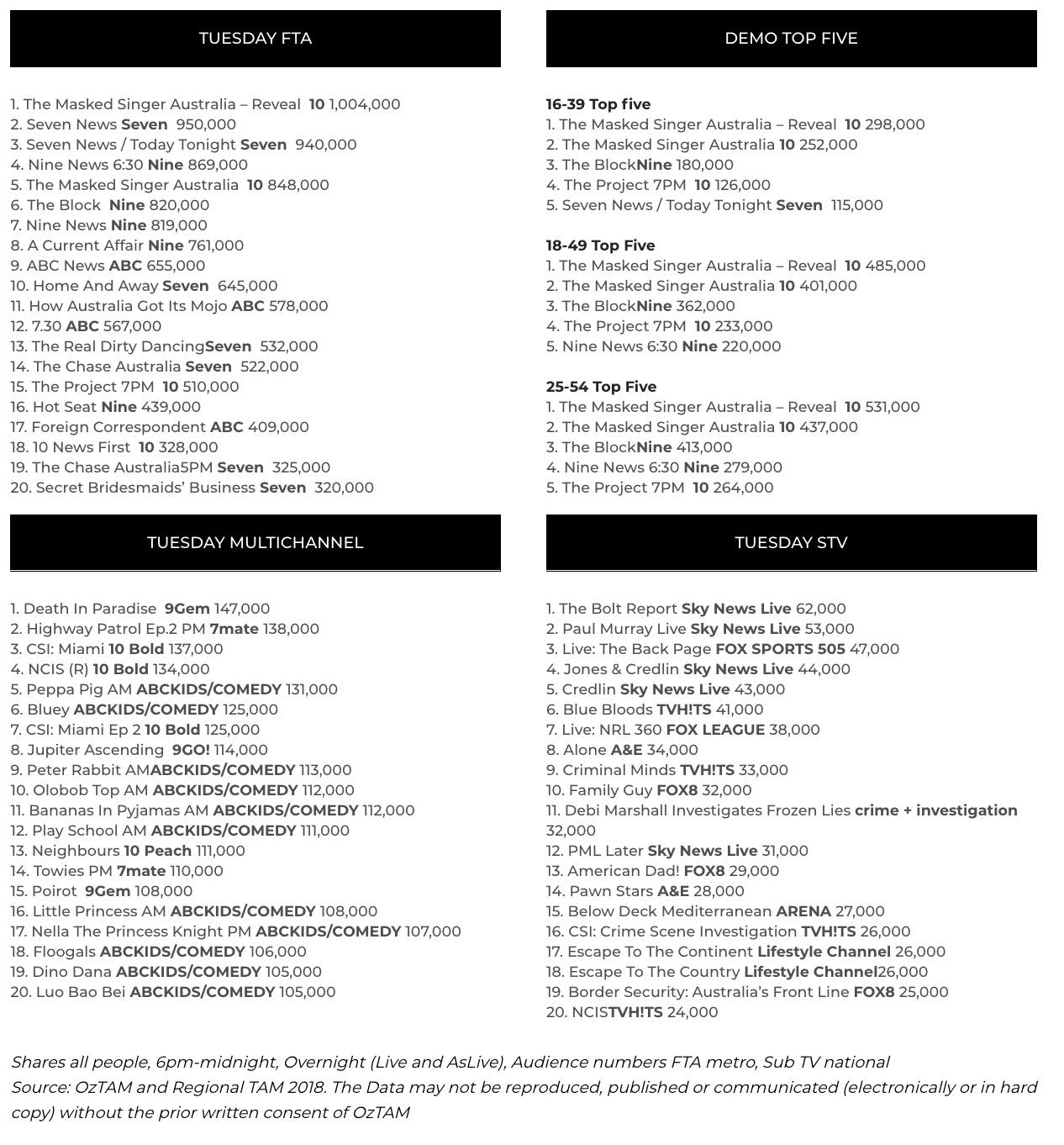