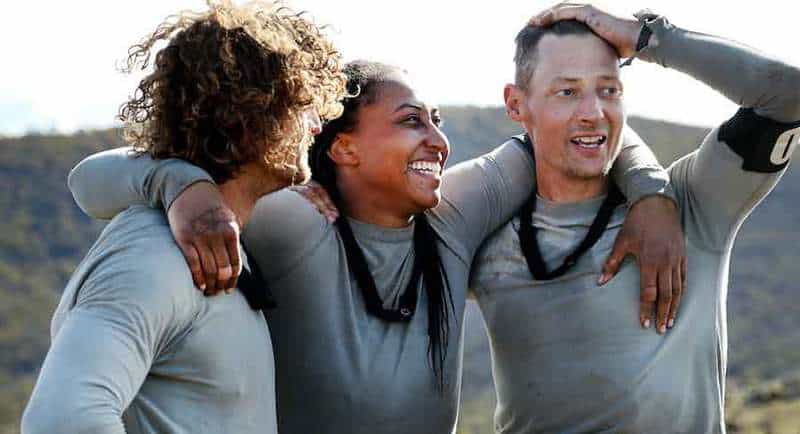 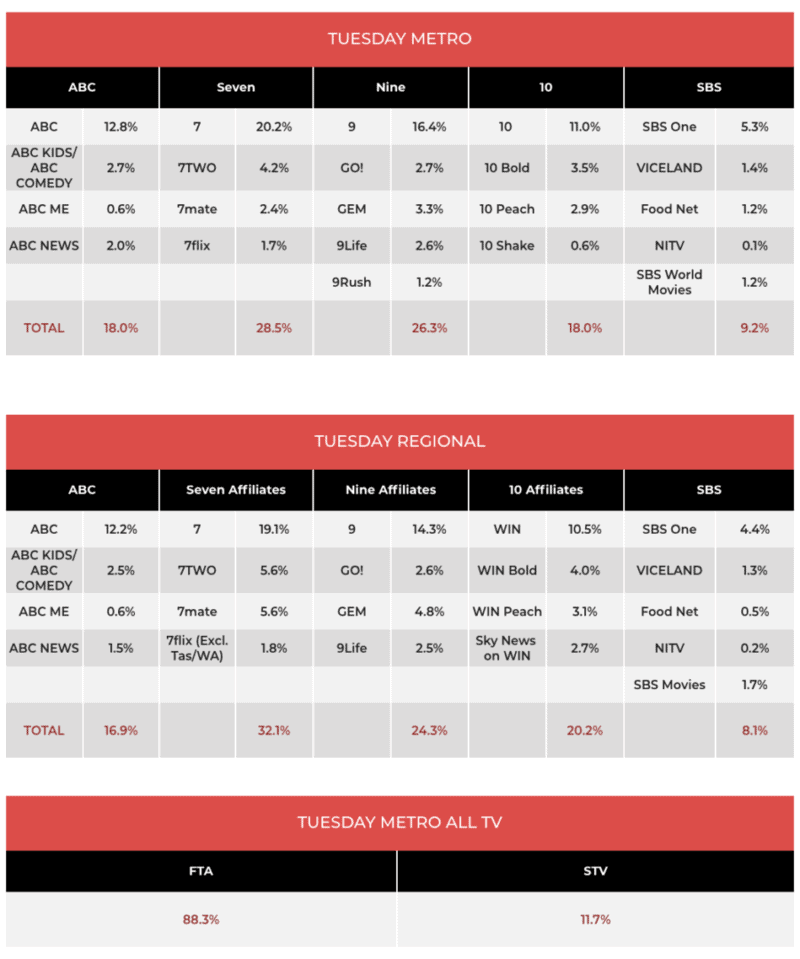 Seven: Home and Away slipped just below 600,000 for its second night of the week.

After 11 SAS Australia episodes of brutal physical and psychological training, the final five recruits – James, Merrick, Molly, Nick and Sabrina – were just holding it together physically and mentally as they entered the final stages of SAS selection.

After unsuccessfully trying to evade a hostile Hunter Force, the recruits were held captive and subjected to painful stress positions and disturbing noises, all designed to break their mental resolve ahead of facing interrogation. Molly was the first and only of the top five to quit the Screentime torture chamber – “I just can’t stop shivering, I’m in so much pain right now.” Despite the remaining four completing the course, Chief Instructor Ant Middleton asked James to hand in his number, telling him it’s “just not your time” and it “just wasn’t enough” but he should hold his head up high. Very harsh. But Merrick, Nick and Sabrina all passed selection, agreeing this was the hardest thing they will ever do.

Seven is now using the UK series as a Christmas stocking filler with 250,000 watching the launch episode which followed at 8.40pm.

The final episode of season four of Australian Crime Stories was on 344,000 winning its timeslot.

Don’t miss our biggest Mediaweek series ever – short 10 minute behind-the-scenes details on each of the 10 ACS episodes with the producers!

10: The Project reported on health care workers, Donald Trump and spoke with Bernard Fanning with 441,000 after 7pm.

An Ultimate Emergencies episode of Ambulance Australia was then on 270,000.

SBS: The penultimate episode of Addicted Australia had 180,000 watching at 8.30pm.