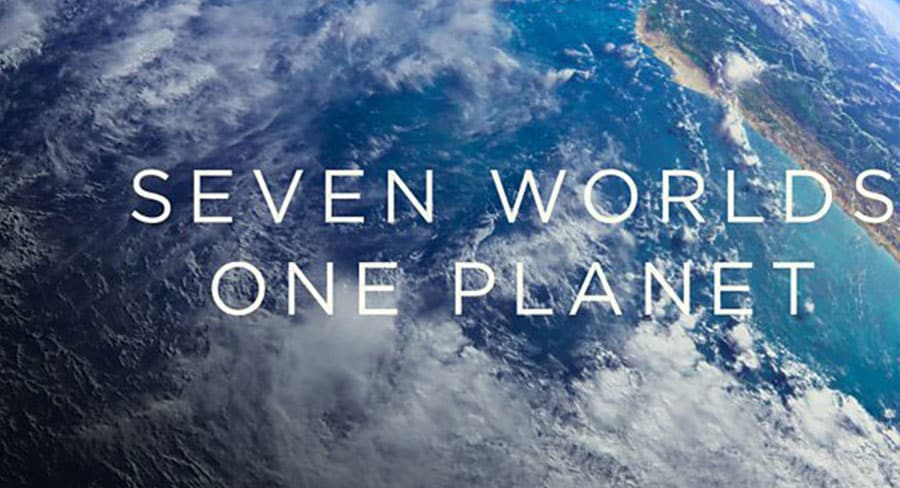 • Gruen on streaming TV plus Sampson and Howcroft on the ABC 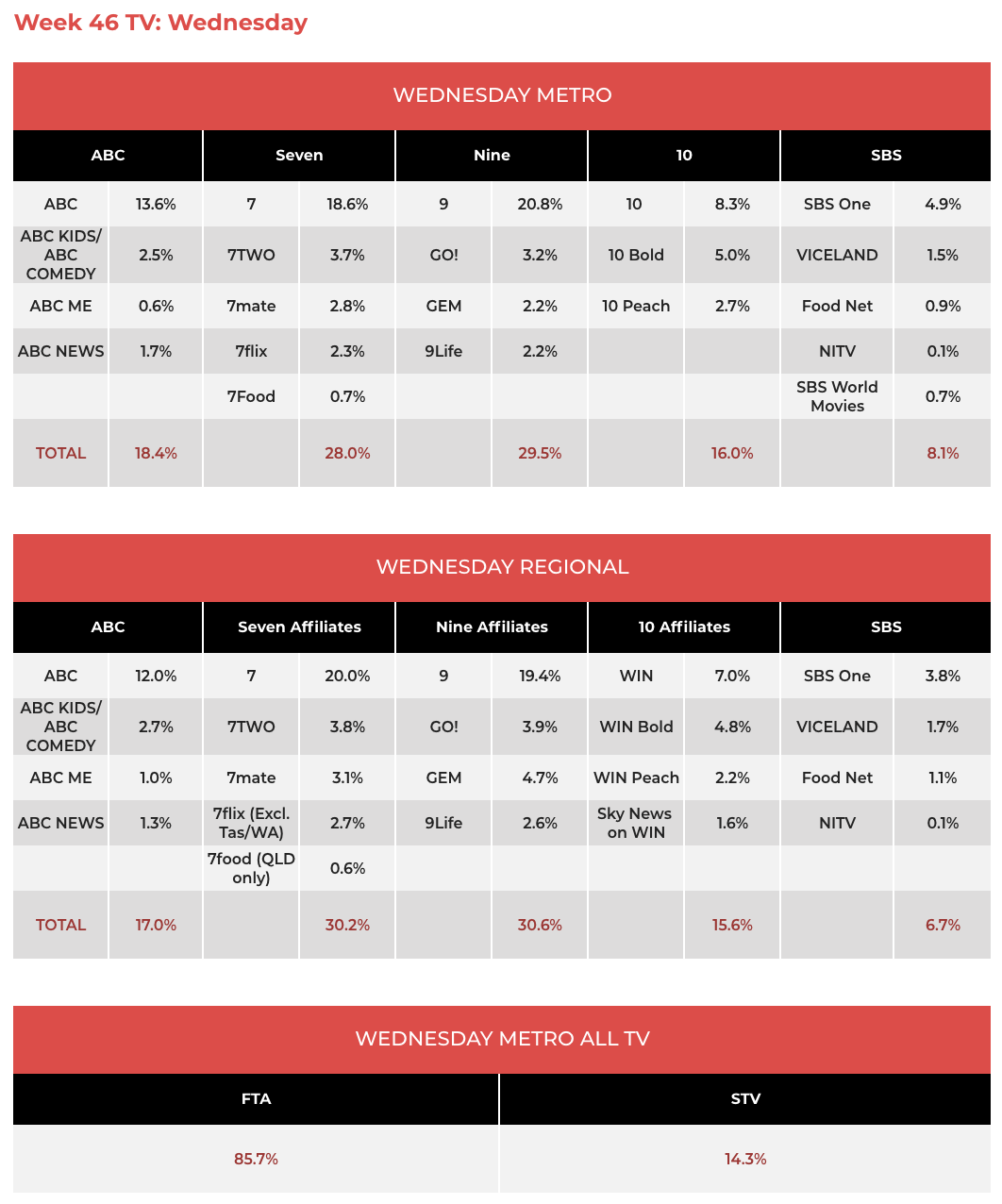 After a jumbo edition on Tuesday night, A Current Affair returned to its usual format with 651,000. Reporter Pippa Bradshaw managed to find some residents moaning their neighbours Christmas lights were too bright.

David Attenborough Seven Worlds One Planet then did 772,000 which is a big 7.30pm number in the penultimate week of the survey year.

The Project recovered a little from close to 400,000 on Tuesday to 442,000 after 7pm. It was a comedy special evening with both Pete Helliar and Tommy Little at the desk plus a visit from Jimeoin.

The channel then premiered its new US comedy The Unicorn which has been given a 7.30pm slot. The series debuted with two episodes recording 324,000 and 276,000.

On the eve of the First Test, Julia Zemiro’s Home Delivery spent time with Ian Chappell. The episode did 486,000 after 461,000 last week.

Gruen then did 640,000 after 670,000 a week earlier. The show spent much of the evening discussing streaming platforms Netflix and Disney+ and even featured Todd Sampson and RusselHowcroft with strategies how the ABC could attract bigger audiences.

Tony Robinson’s World by Rail did 195,000 as he travelled around Europe.

The first episode of Child Genius Australia this season debuted with 164,000. 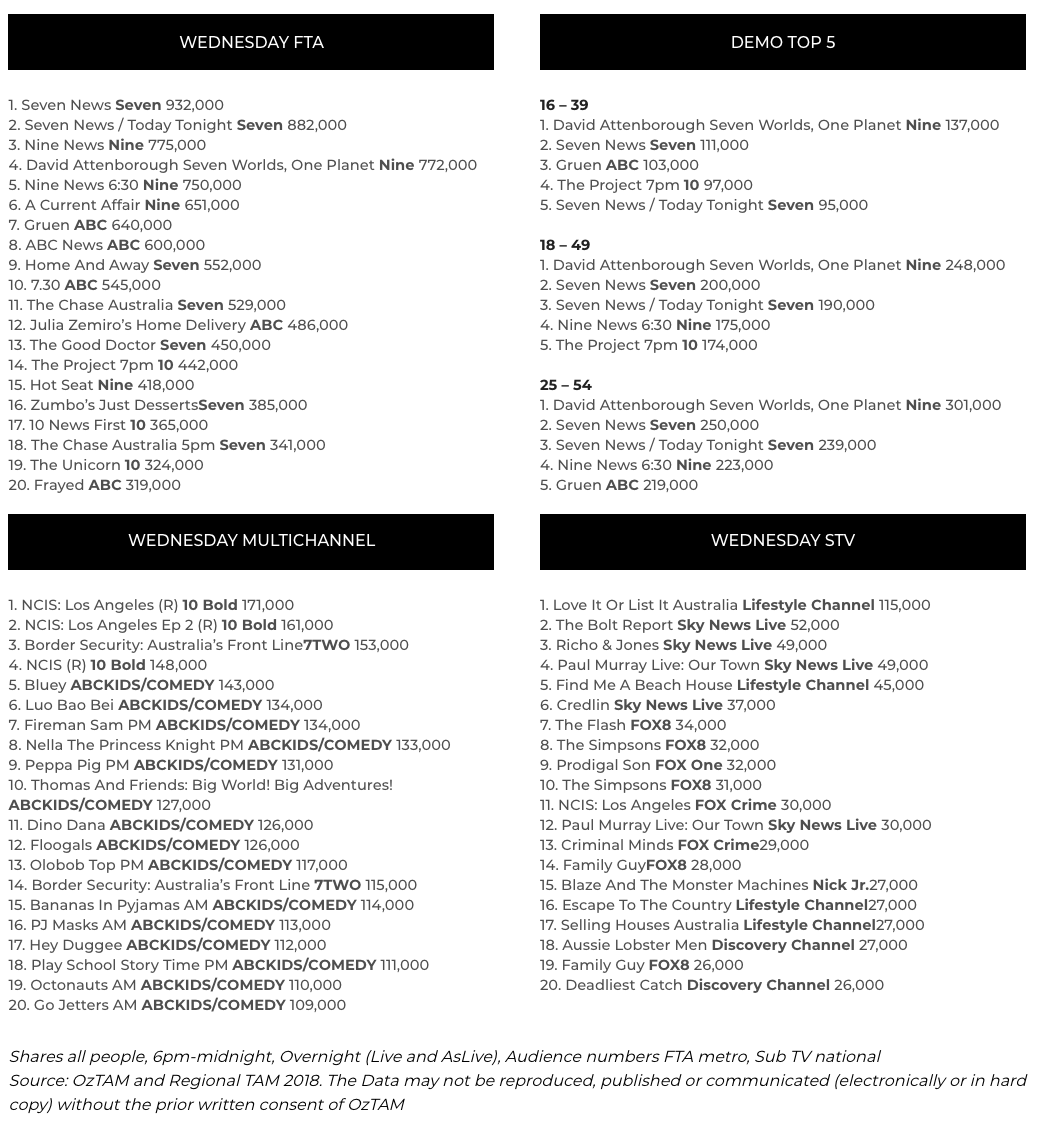