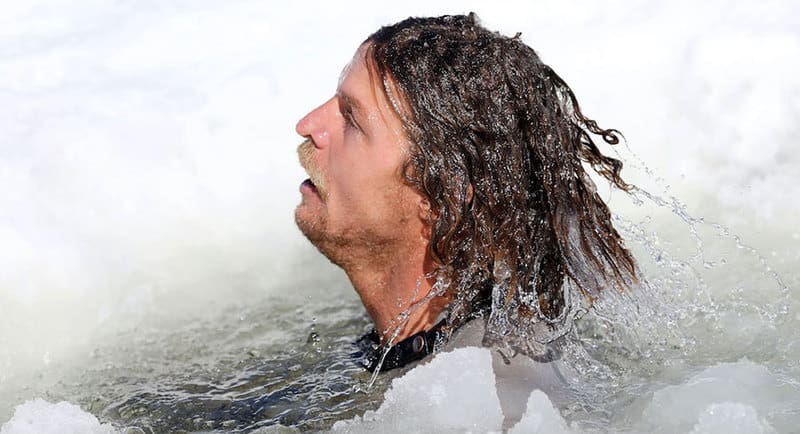 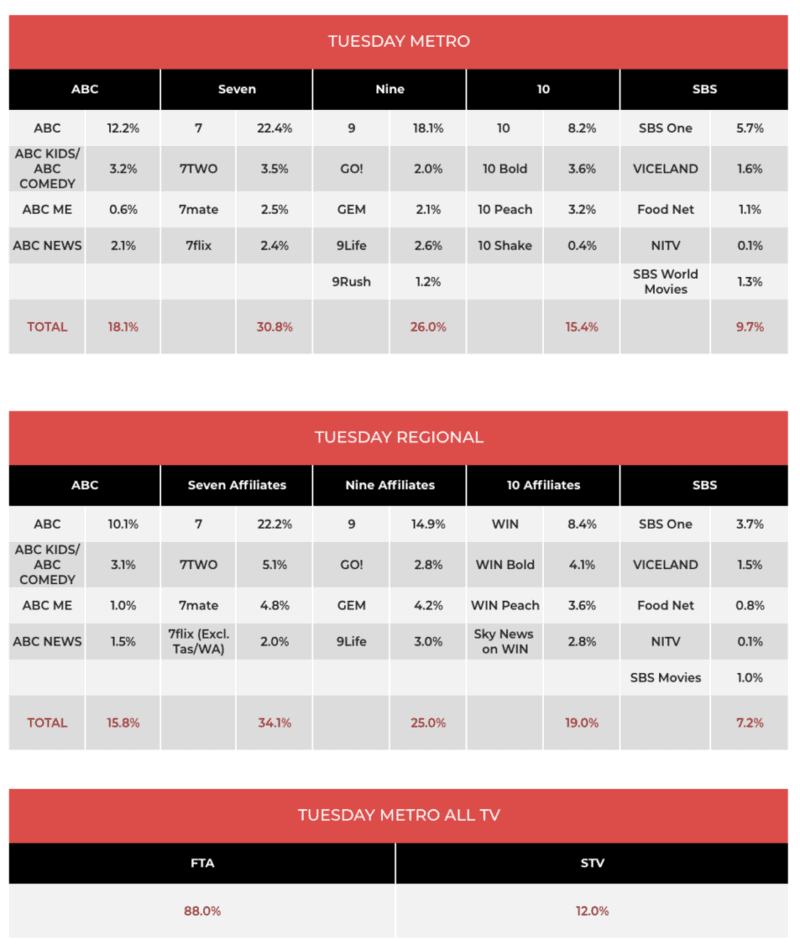 Seven: The first two episodes of Home and Away this week have recorded audiences of 566,000 on Monday and 580,000 last night.

Another gruelling night of SAS Australia with the elimination of two recruits at the end of an episode that featured immersion into icy water and pulling a packed sled through the snow. The Australian contestants are proving hard to break so it was time for the trainers for hand pick people they thought were the weakest performers. They chose Firass Dirani and Candice Warner. Despite all the angst Dirani caused, he had an emotional farewell with Ant Middleton, with all the emotion coming from the SAS hard man. There are now just two episodes remaining with the remaining recruits to be pushed to new limits to see who can complete the course. The Tuesday episode did 668,000 after 582,000 last week.

The 1996 movie The Rock featuring Sean Connery followed with 317,000 watching.

Nine: A Current Affair found a tree lopper who felled a tree onto his customers house and smashed a hole in their roof. After 666,000 on Monday the Tuesday episode climbed to 719,000.

An hour of RBT was no match for SAS Australia with 440,000 watching police officers keeping the roads safe.

Australian Crime Stories continued on its new night with its Queen of Con episode which tracked con artist Jody Harris. After busting past 400,000 a week ago the episode was on 359,000.

10: The Project featured Dylan Alcott and his new venture Able Foods. Also on the show was Tim Minchin spruiking his new album. The 7pm half of the program was on 438,000.

ABC: 7.30 started with a lengthy feature from reporter Michael Vincent about a proposed senate inquiry into media diversity and interviewed former prime ministers Malcolm Turnbull and Kevin Rudd about calls to hold a royal commission. Also interviewed was former News Corp Australia chief executive Kim Williams who said one more media enquiry is unlikely to achieve anything. The episode was on 609,000.

Outback Ringer followed with a much smaller 364,000.

One of the highlights of the night was the documentary Capturing Cricket: Steve Waugh in India with the former Australian cricket captain on a road trip across the sub-continent meeting people playing the game. The ABC-produced doco was on 383,000.

SBS: Great British Railway Journeys saw host Michael Portillo end his journey into Scotland and then start another into the West Country. It ranked #1 for the channel last night with 227,000.

Part two of Addicted Australia was on 180,000 after its audience of 239,000 last week was the most-watched SBS program for the week. 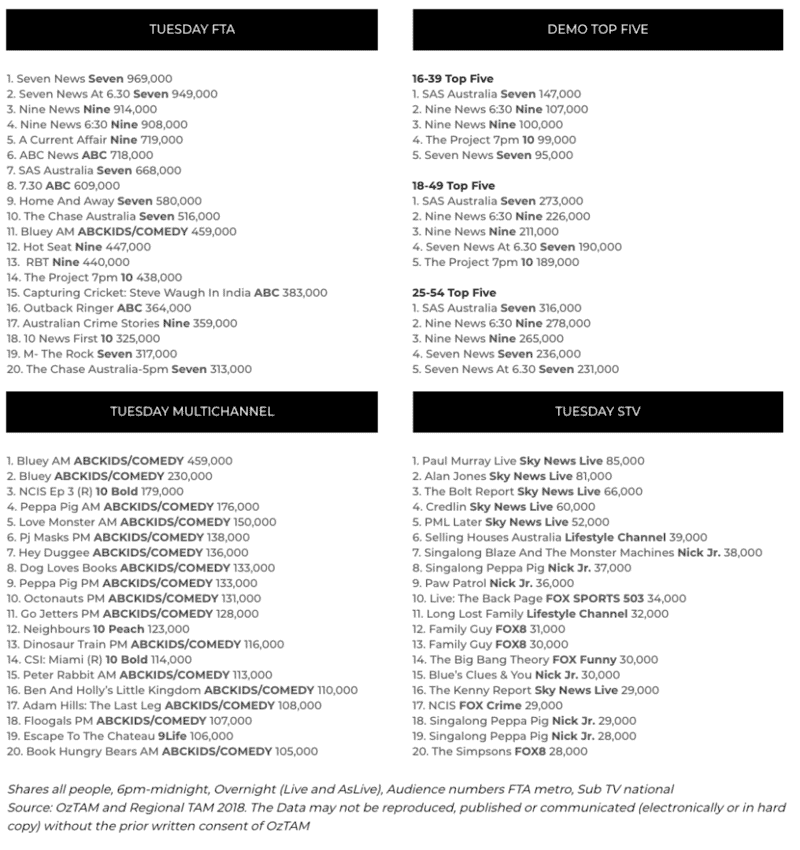