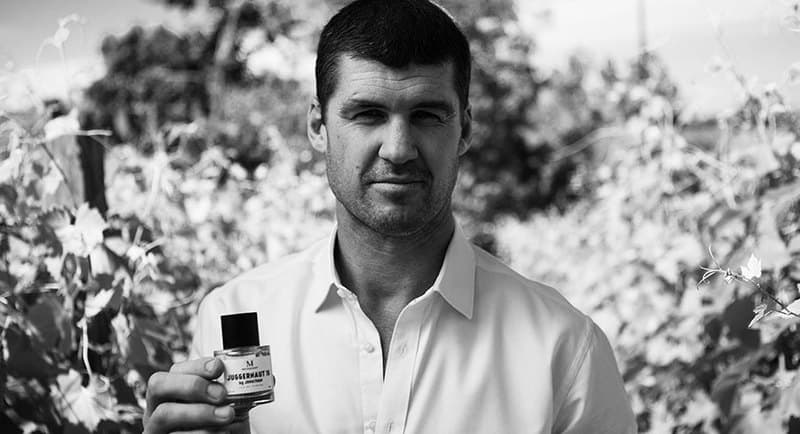 “I don’t think there have been enough celebrity fragrances hit the market of late.”

Renowned for his prowess on the footy field and his distinctive gravelly voice on breakfast radio in Melbourne, AFL legend and Nova 100’s Chrissie, Sam & Browny announcer Jonathan ‘Browny’ Brown will now share his scent with the launch of a limited-edition fragrance – Juggernaut 16 by Jonathan from 18 November.

With an uncanny ability to succeed at whatever he turns his attention to and notorious for crowbarring his endorsement deals into any conversation, the team felt it was the right time for Browny to dip his toe into the world of fragrances by launching his own scent.

Browny said, “I don’t think there have been enough celebrity fragrances hit the market of late. I saw a gap, so I jumped at the opportunity!”

After some deliberation with listeners, a suitable name was selected. Chrissie explained, “Juggernaut 16 by Jonathan was chosen because Browny referred to himself as a juggernaut and I think that deserves its own fragrance.” ‘Juggernaut’ was chosen as the hero and 16 pays homage to the number he wore on his guernsey for the majority of his 15 year football career. 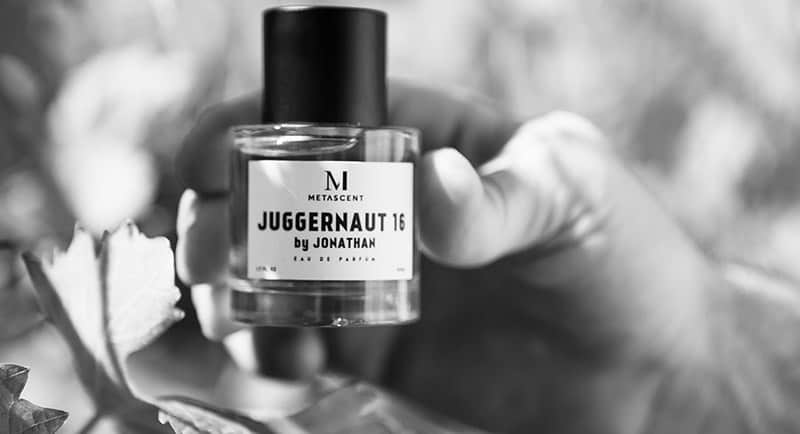 Chrissie, Sam & Browny approached MetaScent luxury perfume studio, who turn stories into fragrances. Tasked with the challenge of creating a scent, Janelle Donnelly centred the scent on Jonathan Brown’s footy career, emulating the football oval with grassy, green notes with some earthy notes. Janelle said, “Whilst very funny, Browny is actually a sensitive man, kind and respectful to women so there are some florals in the middle note. The woody notes could be a reference to the goal posts so I am thinking cedar, spruce, olibanum, benzoin resin with citrus notes for a vibrant football career.”

Check out the launch video for Juggernaut 16 by Jonathan here.

Juggernaut 16 by Jonathan is only available for a limited time from 18 November by listening to Chrissie, Sam & Browny on Nova 100.