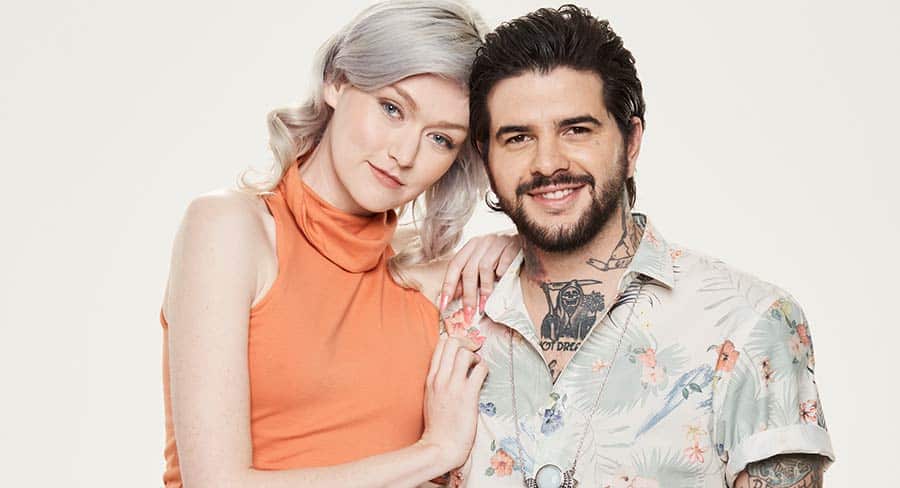 • Seven’s win powered by H&A, B&P and The Good Doctor Bride & Prejudice is really starting to get some critical momentum, with one report today comparing it to the best in class Married At First Sight. Izzy and Simon’s relationship unravelled with a broken engagement. Simon last night admitted his mind was on other things. “If Izzy didn’t end it tonight, I would have. I don’t care. I don’t give a shit! I’m not showing any emotion because I’m not feeling any. I’m glad that it ended.” The episode did 653,000 after 668,000 on Monday and 744,000 on Tuesday last week.

Workers revolting against poor conditions and the best arm candy were both part of A Current Affair, which was on 694,000.

The Project reported on the reopening of Pellegrini’s, the death of Stan Lee and UFO boss Dana White was on the show from Sydney. The episode was on 414,000 after 433,000 on Monday.

Ambulance Australia then did 539,000 after 520,000 last week. It was 10’s second most-watched show nationally last week and its fourth in metro markets.

Marc Fennell then hosted an episode of Insight on gifted children with 238,000 watching.