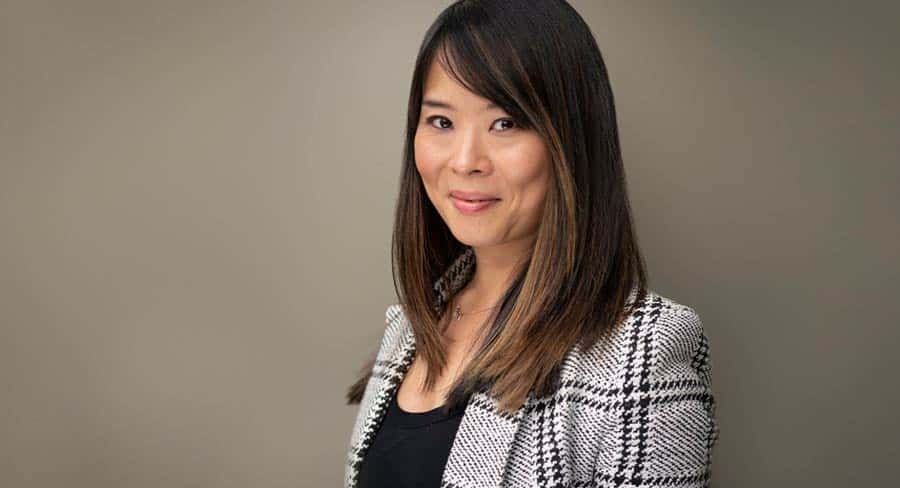 Network 10 has announced another addition to its growing sales team in Diane Ho. Ho will be serving in the role of Sydney Sales Director making her responsible for 10’s sales and commercial activity in Sydney.

10 has released the following statement on Ho’s appointment:

Ms Ho joins 10 from the Seven Network where she has worked for over 14 years in various sales positions, most recently as Head of Digital Sales, Sydney. She will start at 10 in February 2019 and report to 10’s soon-to-be-announced National Sales Director.

Network 10’s Chief Sales Officer Rod Prosser said: “We’re so excited to be welcoming Di to 10. Di is the epitome of what we are creating at 10. Not only is she a skilled sales person with solid broadcast experience, she also has extensive digital experience, making her a perfect candidate to be 10’s new Sydney Sales Director. Above all, she is a dynamic leader who is highly connected to the Sydney market. I’m looking forward to her joining our already stellar lineup of market sales leaders.”

Ms Ho said: “I am thrilled to be joining 10 at this exciting time for the business. The plans Rod has and the great local leadership team they are building, backed by an international broadcasting giant in CBS, are something I am privileged and thrilled to be part of. I look forward to drawing on my broadcast and digital experience to drive strong outcomes for brands, advertisers and media agencies as part of 10’s exciting new future.”

Ms Ho started her sales career at Seven in 2004. She was appointed Group Sales Manager in 2009 before being promoted to Sydney Sales Manager in 2015. She took on the role as Head of Screens in 2016 responsible for Seven’s digital platform sales and transitioned to Head of Digital Sales, Sydney in 2017.