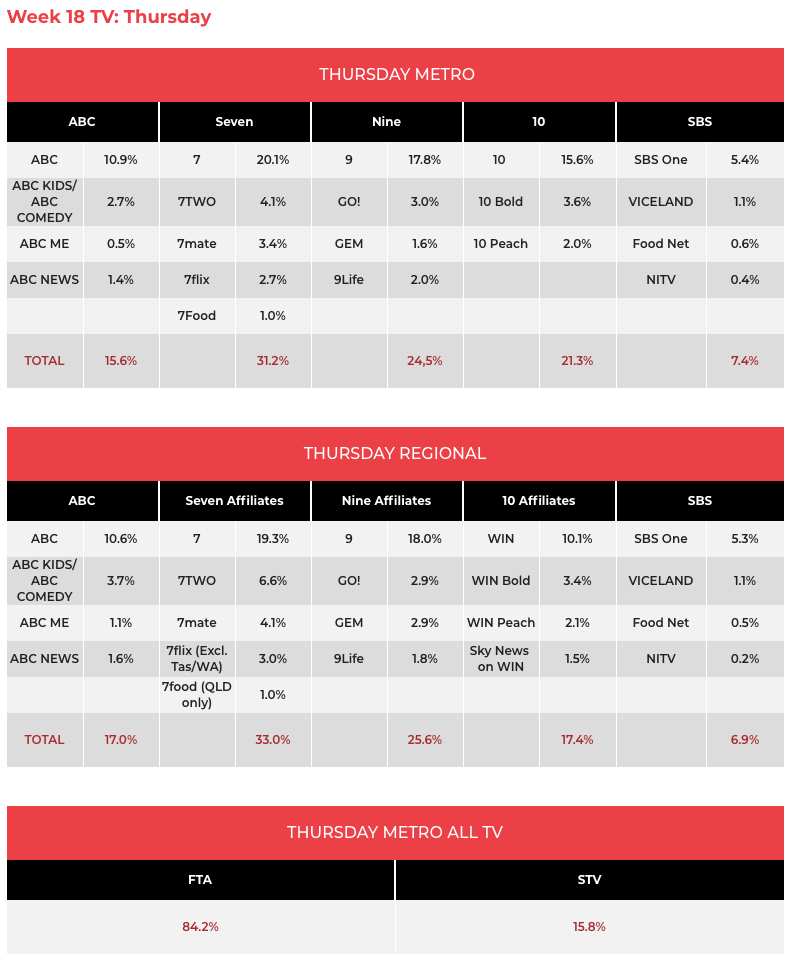 With Seven now the home of the Got Talent franchise again, Britain’s Got Talent is now also with Seven. A new season went to air at different times around the network. The metro audience was 373,000. Interestingly the Melbourne audience (131,000) was bigger at 9.30pm than Sydney at 8.30pm (94,000). 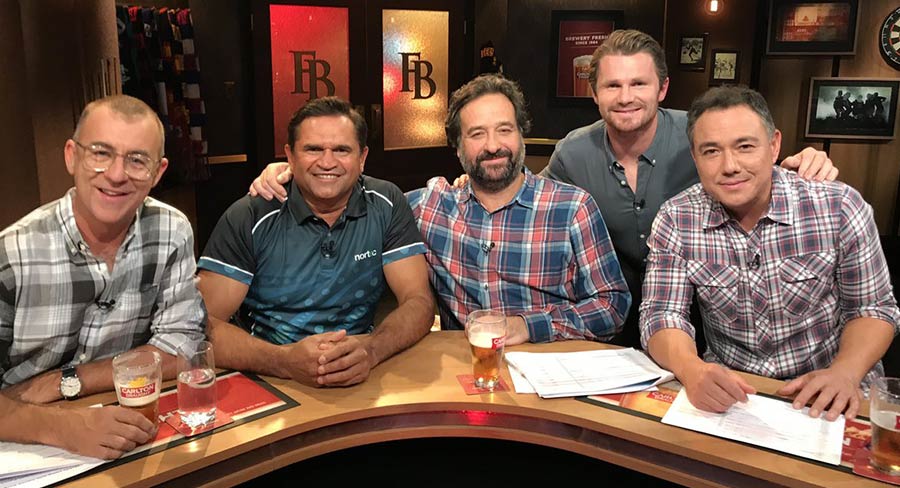 That was partly thanks to a strong lead-in – The Front Bar. The metro audience was 427,000 with 278,000 in Melbourne where it was #1 show for the day. Patrick Dangerfield and Nicky Winmar were guests.

A Current Affair dropped below 700,000 for its penultimate episode of the week.

Nine’s NRL coverage then did 445,000 for what became a very one-sided match between Souths and Broncos.

The channel ranked #1 under 50 for the night with the top three shows in that and the other key demos. 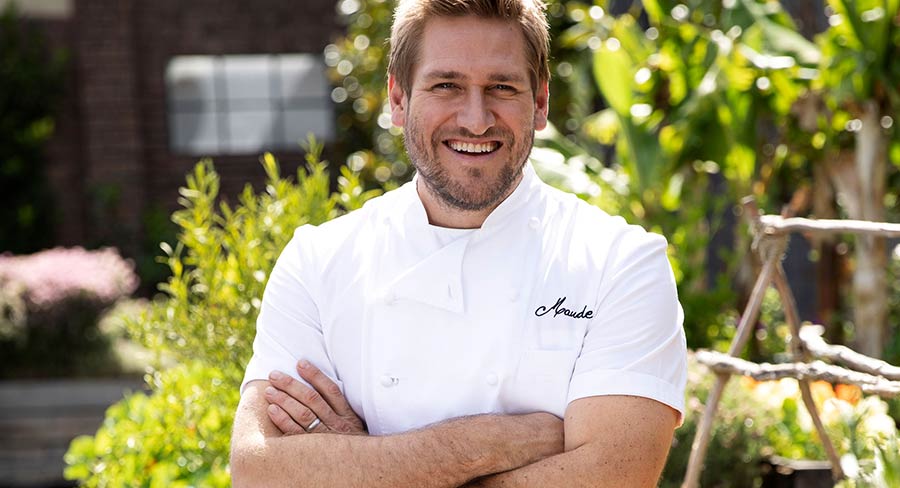 MasterChef managed 680,000 last night as Tim took the first immunity pin in a four-way cook off. Although the show was above 700,000 twice earlier in the week, it was only outrated by the Seven and Nine last night.

The last episode of this season of Bachelor In Paradise couldn’t quite make it to half a million with 454,000 tuning in. An additional Tell All program after the GF did 417,000.

Berowra Waters was the location for house hunting on Escape From The City with 423,000 watching.

The second season of Doctor Foster then continued on 223,000.

Two back-to-back episodes of Secrets Of Britain covered Scotland Yard and MI6 with an average audience of 227,000. 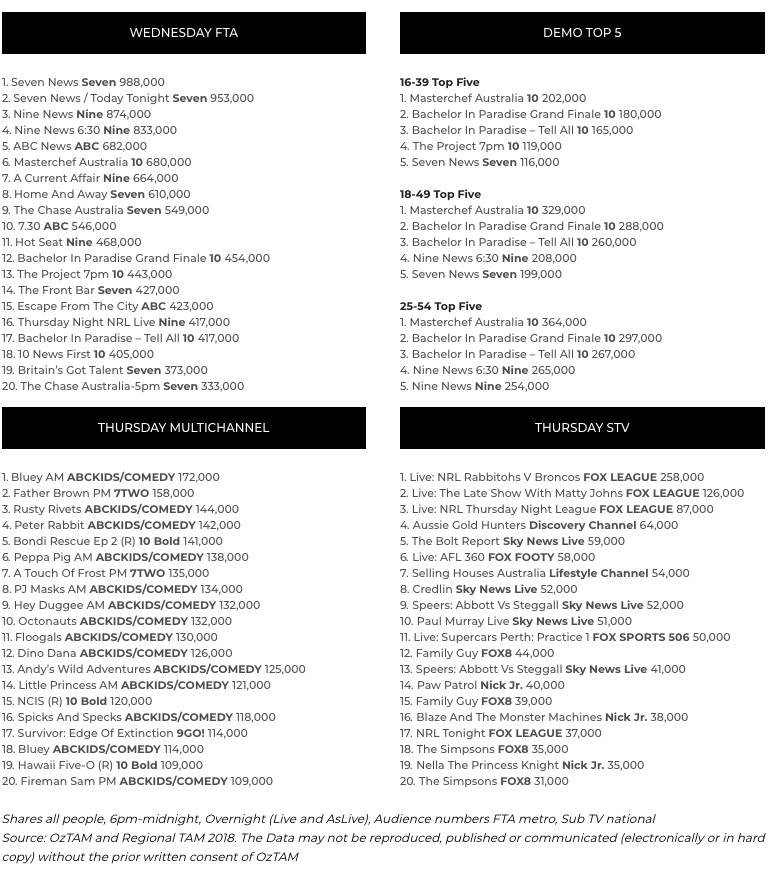