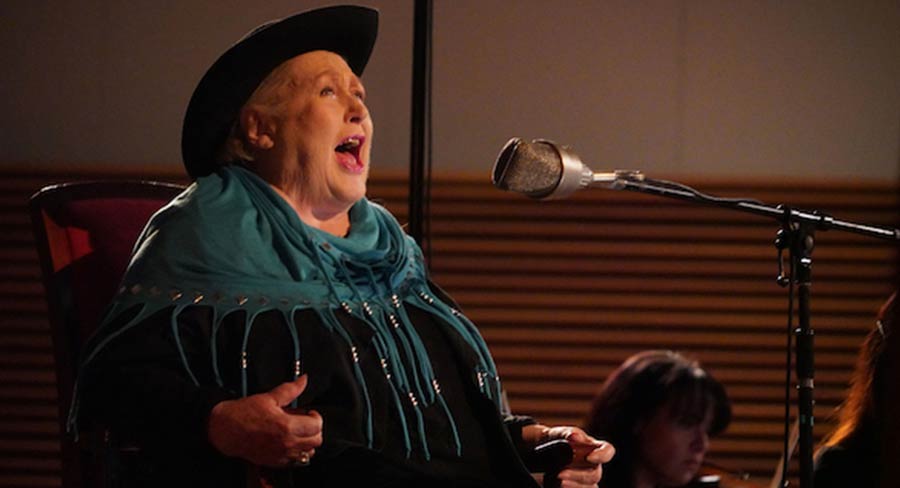 The survivors of this industry are usually those that are versatile. And it’s not just about being a triple threat actor/singer/dancer, but also being fearless enough to try something new. Next Tuesday, two of Australia’s most legendary performers do just that and it its a triumph for both of them.

Toni Lamond’s various credits include performing on the very first night of Australian television, becoming the first woman in the world to host her own tonight show with In Melbourne Tonight, and playing a witch out to sacrifice virginal Bev (Abigail) to the Devil on Number 96. Now “Lolly Legs” Lamond has come out of retirement for one last appearance on The Recording Studio (Tuesday on ABC).

This beautiful series is the antithesis to all those shiny floor singing competitions but the one thing they have in common is “the journey”. Lamond records a song she once had to sing in the most tragic of circumstances, and she did it because she’s a professional and a survivor. It’s an inspiring lesson for the series’ other terrific singers. There has to be a soundtrack album coming out from them all, right? 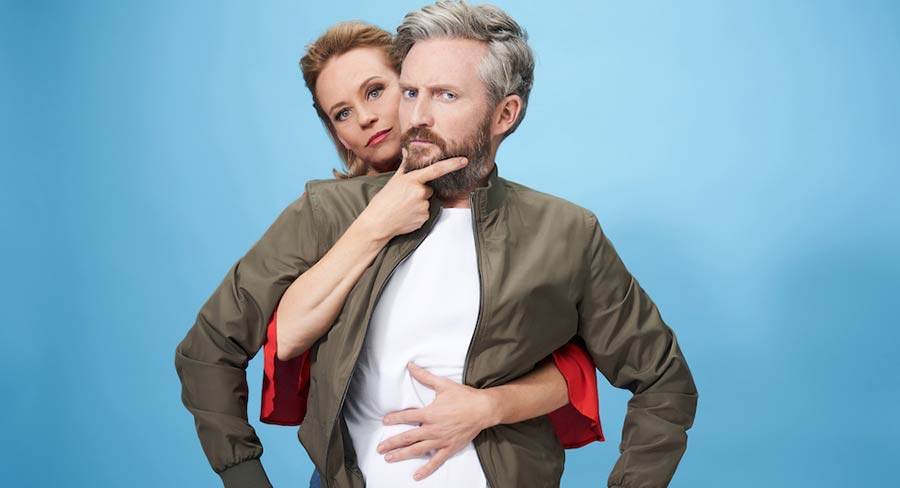 Not quite sure what sort of merchandising can spin off from Mr Black (Tuesday on 10) though, given it is a black comedy. Nine and Seven are risk averse when it comes to Aussie sitcoms, but 10 could be on a roll with comedy after the success last year of How To Stay Married.

Get ready for Stephen Curry being really nasty in Mr Black as he goes head to head with his daughter’s “snowflake” boyfriend. Hilariously, Fin (Nick Russell) gives as good as he gets, and ex-wife Mrs Black (Nadine Garner), who arrives in the second episode, has her own ideas on how to handle the cranky old bastard.

The only bum note in all this is daughter Angela (Sophie Wright), who seems oblivious to much of what is going on. The pilot episode even directly addresses her lack of support, but given today’s #metoo movement, it seems odd that she is not stronger.

Look back at Til Death Us Do Part, the UK sitcom that was remade as All In The Family, and inspired Aussie shows The Last of the Australians and Kingswood Country. Despite being much smarter, there is a touch of Alf Garnett (Warren Mitchell) to Mr Black, but Angela is a non-event compared to Alf’s firecracker daughter Rita (Una Stubbs). Maybe Toni Lamond can be sent in to toughen her up.