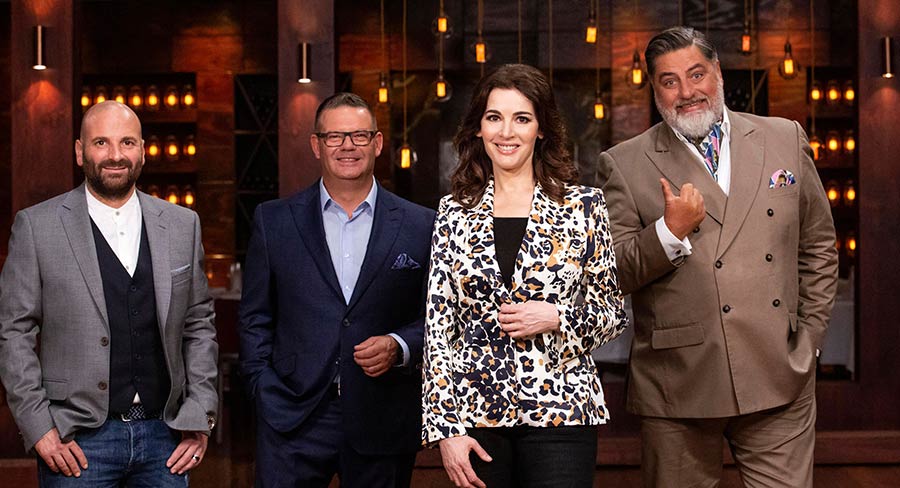 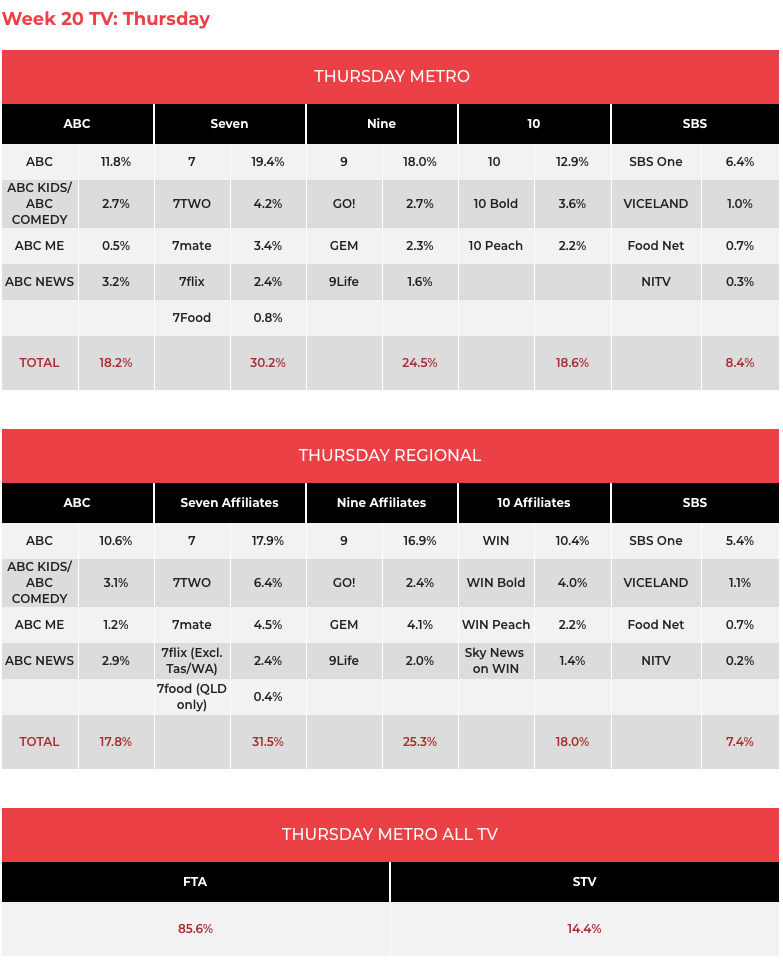 Melbourne viewers saw Paramedics instead of The Footy Show. Didn’t lift the audience much – 105,000 – but it would have been cheaper.

Peter Overton broke into programming during the night with reports and reaction to the death of Bob Hawke.

Nigella Week ended with another female contestant departing the series – that makes five in a row. After stumbling in a taste test, Mandy made a smoky peri peri chicken with cabbage and beurre blanc sauce that didn’t wow the judges. The episode did 636,000 followed by a Nigella Lawson Masterclass episode on 415,000.

Elsewhere on the channel, Celebrity Name Game had its second-best audience this week with 258,000.

The Project then did 460,000 with Kasey Chambers visiting the program.

News of the passing of Bob Hawke broke during 7.30 in between pre-recorded Leigh Sales’ interviews with Scott Morrison and Bill Shorten. The program stayed on air until 8.30pm and included a Louise Milligan tribute to the much-loved leader.

Escape From The City was on 479,000, but that number will eventually be corrected as it includes some of 7.30.

The first Semi Final replay of the Eurovision Song Contest was on 231,000. The evening replay of the first semi last year did  271,000. The audience watching live at 5am eastern on Wednesday morning was about 65,000.

News of the passing of Bob Hawke broke during The Bolt Report on Sky News while he was interviewing Athol Guy. The Seeker had some vivid memories of the leader.

David Speers, Kieran Gilbert and Paul Murray then hosted most of the rest of the evening where discussion centred around the former Australian PM.

Both the Bolt and Murray programs were in the top six shows on the Foxtel platform.

Speers and Murray hosted a compelling coverage, made even better with contributions from Graham Richardson and the man who has conducted the final interviews with Hawke for a biography, Troy Bramston. 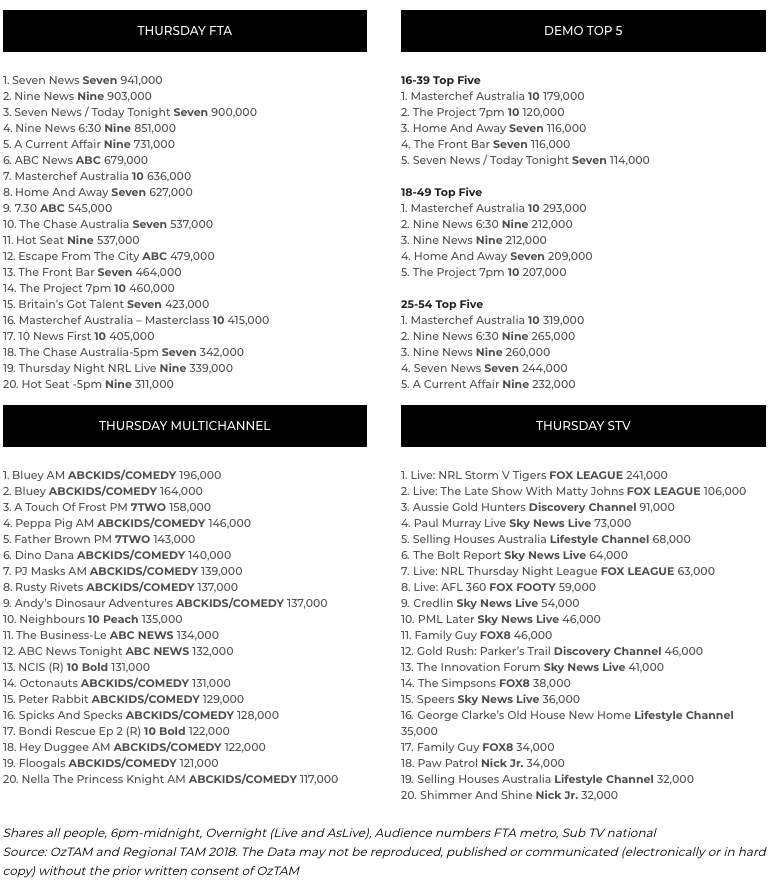