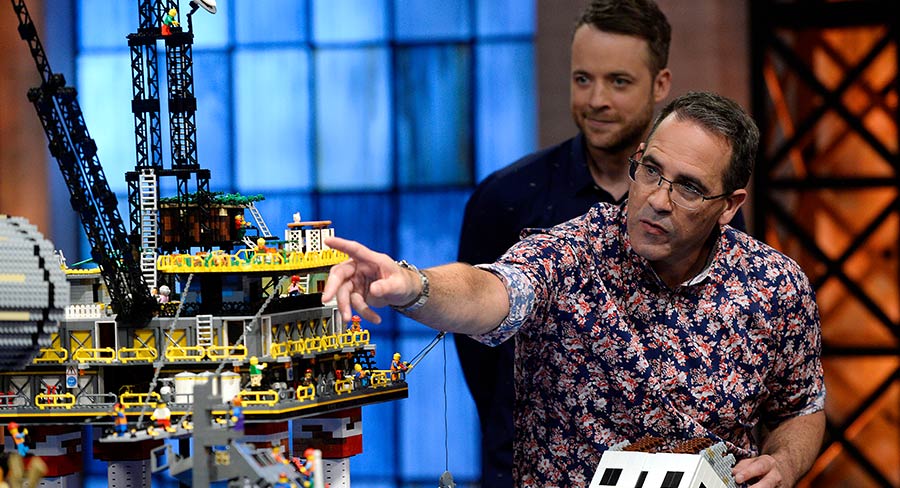 House Rules Monday did 669,000 after 640,000 a week ago. The combined scores of the judges and the howeowners saw Katie and Alex on top.

A Current Affair revealed a Lego Masters’ love story last night with 794,000 watching the 7pm program. The timeslot winner averaged 724,000 last week, which is bang on what it also averaged the previous week.

The penultimate episode of Lego Masters was on 1.07m, which was up on 1.02m Monday last week. Kale and Bilsy were sent home last night before the remaining teams will be brick building tonight to win the cash.

The specialist footy shows followed with Footy Classified on 134,000.

Network 10’s network head of programming Daniel Monaghan said this morning: “Celebrity Name Game brought the fun back to 6pm last night lifting 68% in its 6pm timeslot average for the year. It also saw a whopping 101% increase in under 50s. We’re thrilled with the launch.

“Last night audiences also flocked back to Australia’s favourite comedy Have You Been Paying Attention?, which returned to #1 in its timeslot.

“With an exciting new line-up, 10 was up week on week in every timeslot between 6pm and midnight and saw an uplift of 4.3 FTA share points week on week, 5.4 points in under 50s.”

The return of Have You Been Paying Attention? lit up 10’s ratings with 787,000 watching the season launch. Joining host Tom Gleisner were regulars Ed Kavalee and Sam Pang plus guests Mick Molloy, Kitty Flanagan and Melanie Bracewell. 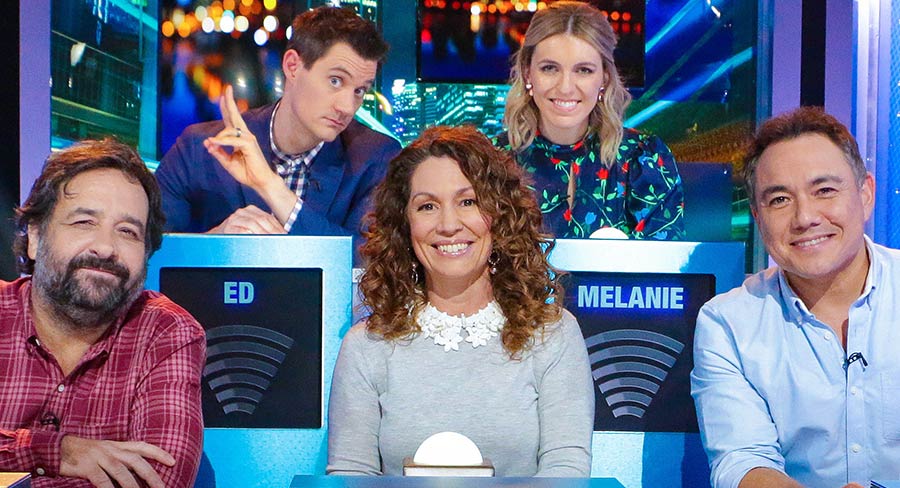 Earlier in the night The Project featured Tom Gleisner too with 511,000 after 7pm.

MasterChef farewelled another female contestant with Melbourne school teacher Monica Mignone being the fourth woman to be eliminated. The Monday pressure test was having to recreate Nigella’s infamous roast chicken. The audience was 615,000 after 607,000 on Monday last week.

At 6pm Celebrity Name Game launched with 314,000. That was an improvement on the average audience of 202,000 watching Pointless last week.

An episode of Australian Story featuring Australia’s Eurovision contestant Kate Miller-Heidke was on 589,000, down from the audience of 640,000 last week. The episode should help boost interest in the SBS event coverage this week.

Four Corners then did 444,000 for Mark Willacy’s revelations about child detention.

Media Watch attracted 492,000 with a last look at election coverage before Saturday’s vote. 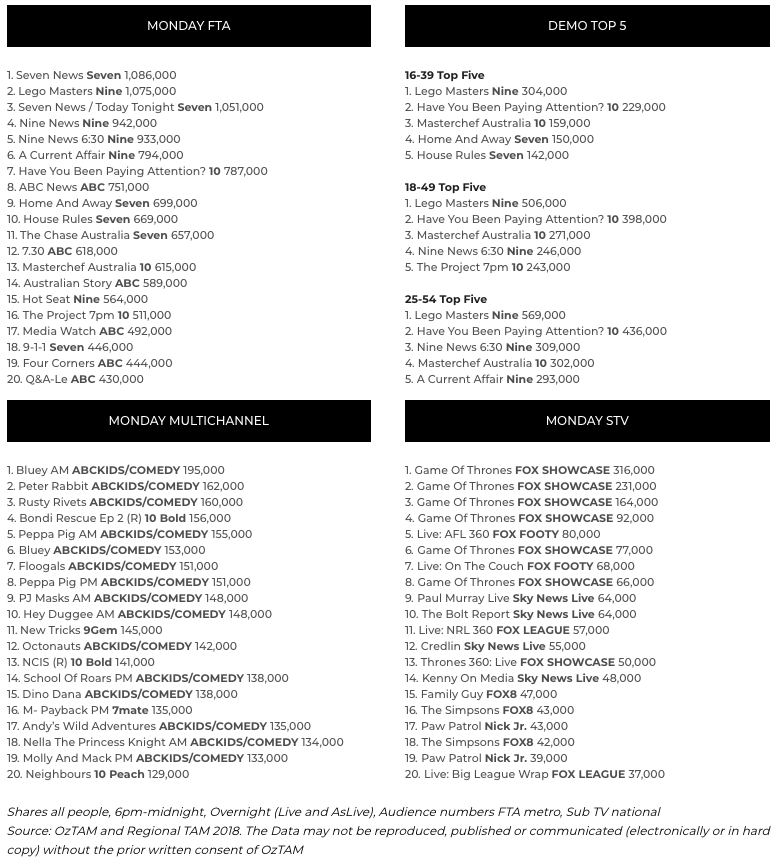