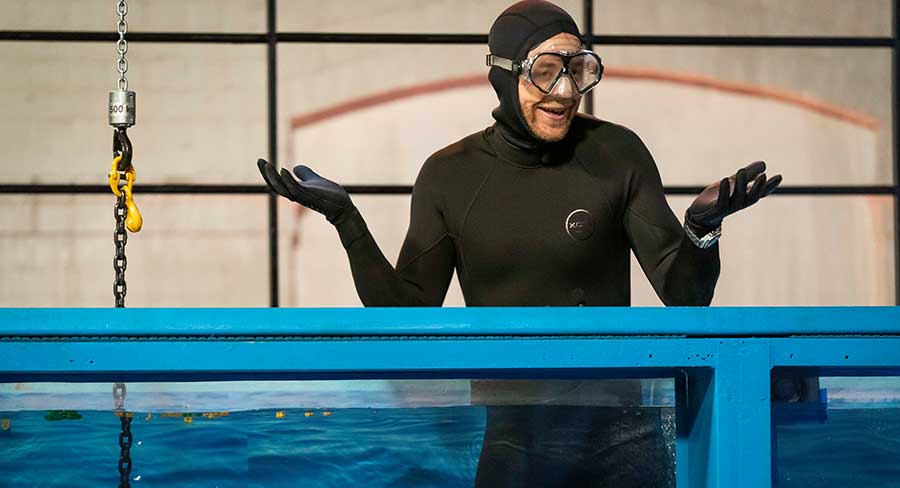 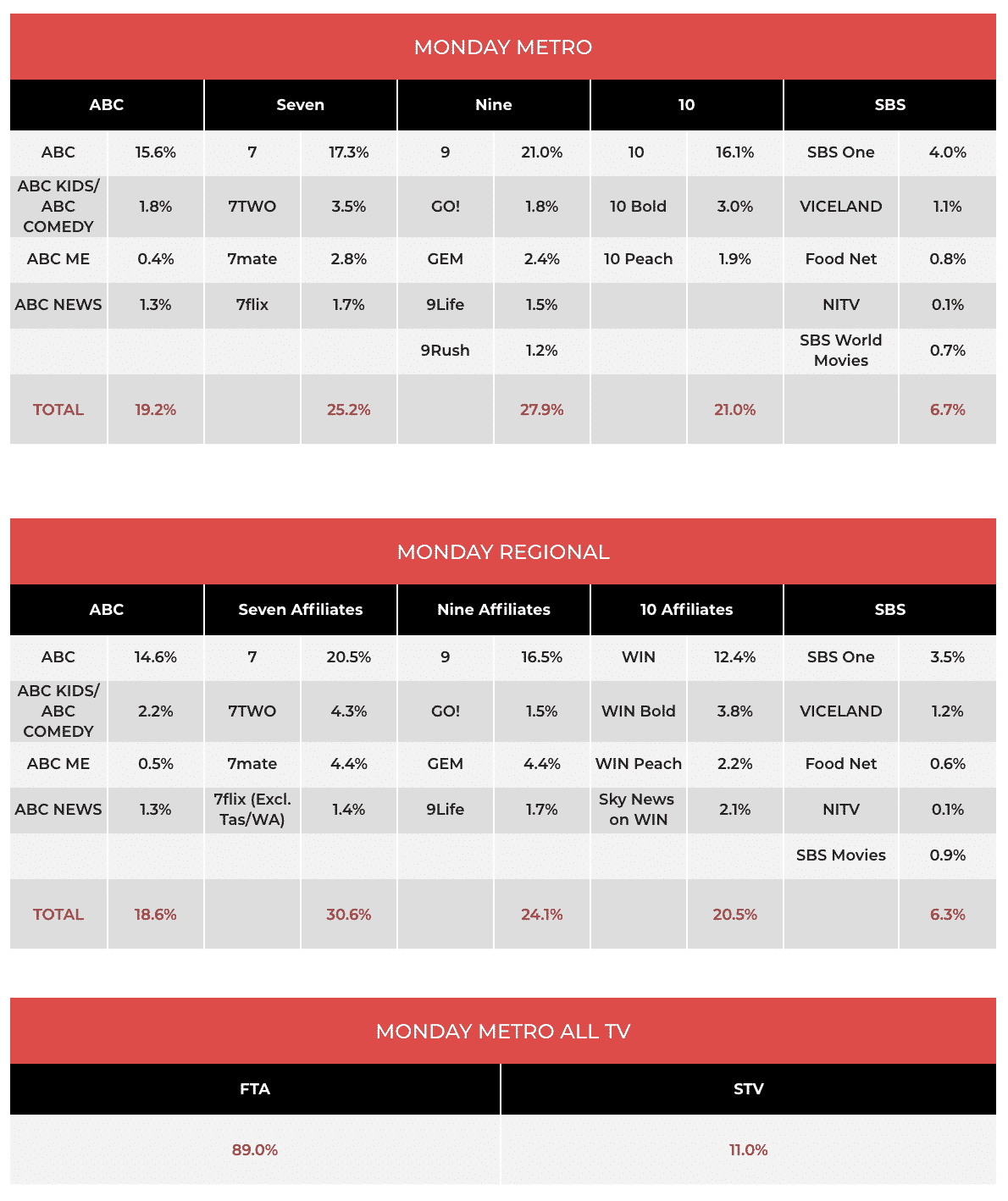 Nine: Lego Masters finished its short week with the last elimination before Finals Week. Missing the cut last night were Jennifer and Jodie who bowed out with what Brickman called their best build of the competition. The Monday constructions were made for underwater, with a wet-suited Hamish Blake supervising the lowering of each of them into a tank toward the end of the episode. The episode did 1,238,000, well up on last week’s 1,089,000.
After 7pm A Current Affair was on 891,000 after a week 19 average of 712,000.
Later in the night the second episode of Emergence did 344,000. 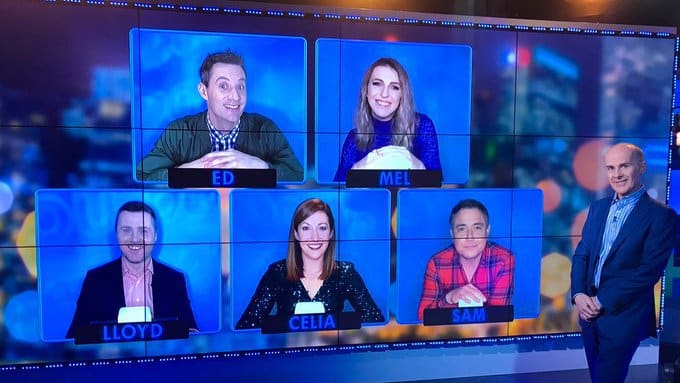 10: “This week we are going to push you further than you’ve even been pushed before,” promised MasterChef judge Andy Allen to his contestants last night. A service challenge saw Melissa divide the remaining 17 contestants into two teams with Hayden sitting out. Each team had to cook for 50 people with three hours to prep. The first curve ball thrown in Twist Week was making the teams swap halfway through the cook. The clever surprise made it all the more interesting although none of the contestants were thrilled. The Monday episode did 870,000 after 876,000 a week ago.
The second episode of HYBPA? saw Ed and Sam joined by Lloyd, Celia and Mel. Ed was the clear winner as was the channel in the timeslot with 868,000 watching after a launch episode did 935,000 a week ago.

ABC: Four Corners had the biggest audience after News and 7.30. The 8.30pm current affairs audience was 706,000 for an episode on Donald Trump and his leadership during the COVID-19 health crisis.
Elsewhere last night Australian Story did 670,000, Media Watch was on 658,000 and Q+A had an audience of 517,000 watching the east coast mainland premiers talking about their response to COVID-19 and their road map back.

SBS: The Secrets of the Royal…Jewels was the second episode in a season of five about the British royal family. The episode did 244,000 for the channel’s biggest audience. 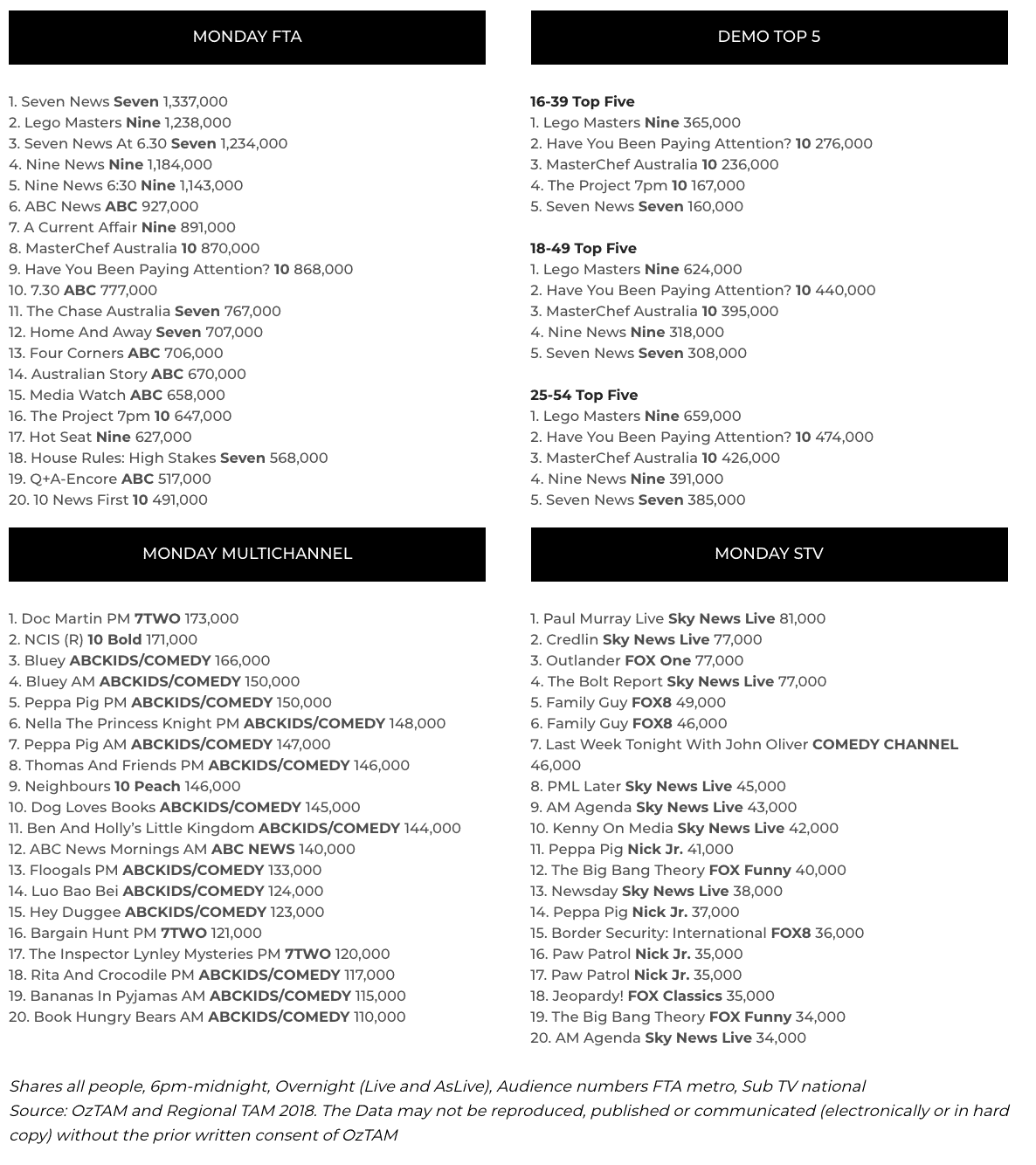