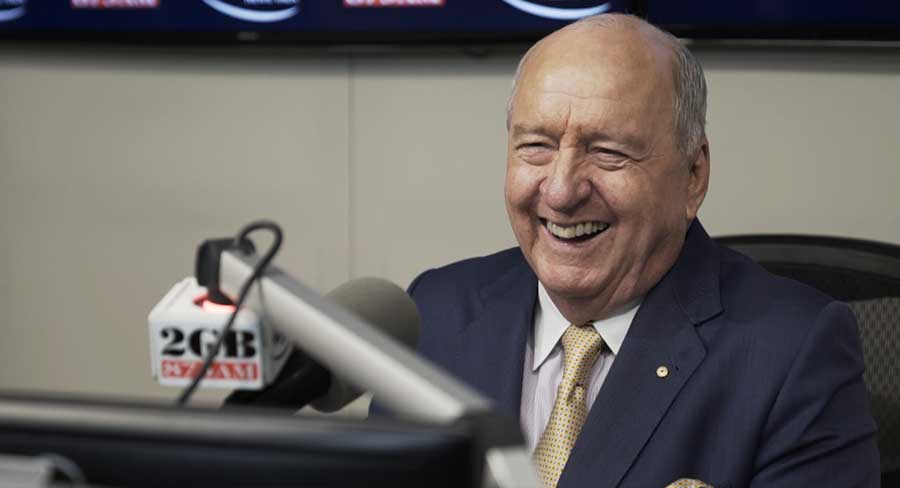 Ben Fordham has been named as the new host of 2GB’s breakfast program replacing legendary broadcaster Alan Jones, who this morning announced his retirement following advice from his doctors.

Fordham got the breakfast job ahead of Ray Hadley. “Ben has my full support,” said Hadley this morning. “I am supportive of management’s decision. To appoint me to the breakfast shift wouldn’t have been the correct decision.” Hadley added he expects his radio career to end at the expiration of his current contract in five years’ time. 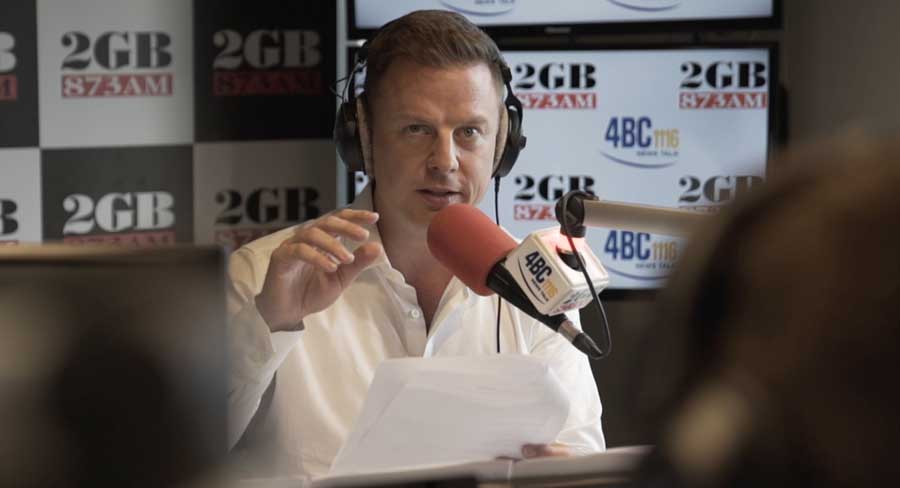 Fordham is a Walkley award winning journalist who has won “Best Talk Presenter” in Australia five times and who has, for almost decade, served as 2GB’s host in the fiercely competitive Drivetime slot where he consistently tops the ratings.

See Also:
Tom Malone on Alan Jones: ‘Ben Fordham only person for the job’
June 1 also date for new 4BC breakfast, 3AW refresh on track too

“We are delighted that Ben is stepping up to host 2GB’s breakfast program,” said Tom Malone, Nine’s managing director – radio. “For decades 2GB’s breakfast show has set the agenda for Sydney and the country, and Ben will continue this great legacy and bring his unique energy to the show.”

Fordham said he was excited to be taking up the mantle as host of the #1 breakfast show in Sydney.

“Alan is the most successful broadcaster in the history of Australian radio.  There will only ever be one Alan Jones. My first taste of radio was as a 15-year-old work experience kid on the Alan Jones breakfast show. I can’t quite believe that all these years on I’m taking over the position he’s made his own”.

After launching his career in the 2UE newsroom, and Sky News Australia, Fordham joined the Nine Network in 1999 and has been a leading reporter on A Current Affair, and a senior journalist for Nine News, including stints on the Today show, 60 Minutes, and working with Laurie Oakes in the Canberra Bureau.

Nine also confirmed it would look to introduce a local breakfast program to 4BC in Brisbane. An announcement on this will be made in due course.

“With Ben in Breakfast, Ray Hadley in Mornings – broadcasting to more than 30 stations across the country, Deb Knight in Afternoons, and a new Drive host to be announced, we know we have the right team to build on 2GB’s great position as the #1 radio station in Sydney.” said Malone. “Meanwhile in Brisbane we know 4BC deserves a local breakfast program and we will be making an announcement on this in the coming weeks.”

Nine’s CEO Hugh Marks said: “I want to acknowledge Alan for his contribution to 2GB, and prior to that 2UE, over many years. Alan has shown a dedication to his craft unlike any other and with that dedication comes excellence.

“This focus on his program’s content has given him outstanding audience loyalty demonstrated over decades. We wish him well and thank him for all he has done.”

“Alan’s radio career is without peer,” said Tom Malone. “The most telling indicator of his greatness was the switch from 2UE to 2GB – when Alan moved stations and the audience followed in lockstep. Alan did not miss a beat at #1. Sydney’s listeners repaid his advocacy with loyalty – Alan has always put them first.

“Alan is a giant of Australian radio. We look forward to celebrating his soaring achievements at the appropriate time. We wish him well and thank him for everything he has achieved.”

Jones will be continuing to broadcast on Sky News and will also continue writing for The Daily Telegraph and The Australian.