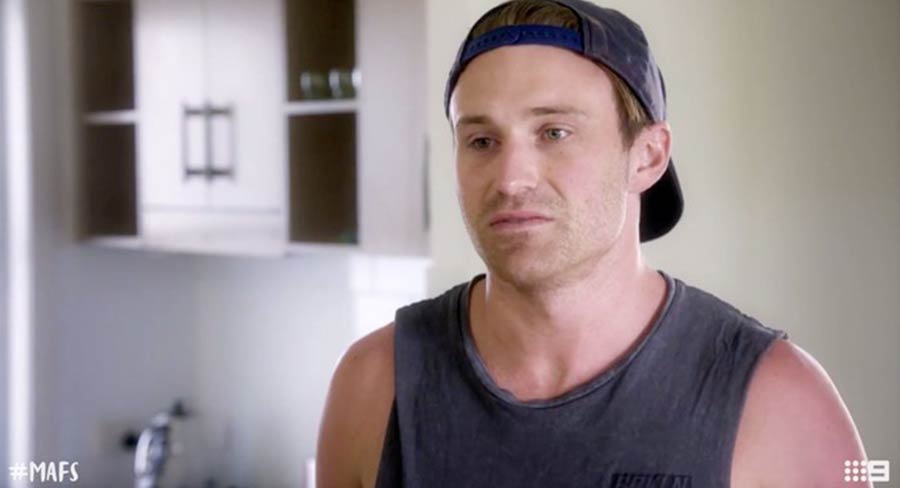 • My Kitchen Rules heads to Bondi Beach for pop-up restaurant The channel has started the week with two primary channel shares of 17.7%.

My Kitchen Rules visited Bondi Beach for a pop-up restaurant with Pete Evans and Colin Fassnidge in charge last night. Special guest was the man behind the Bondi Harvest brand, Guy Turland. The Monday audience was just over 700,000 after 764,000 a week ago.

On MAFS the brides headed to the grooms hometowns. It can also be labelled nude calendar night. The couple count is down to eight after the Sunday exit. The Monday episode was on 1.293m, so close to 1.298m on that night last week.

Bad Mothers followed on 542,000 after 573,000 last week and 642,000 a fortnight ago. Overnight drama numbers are always going to slide when viewers have the choice of watching on BVOD at a time that suits them.

Share edged back into double figures for the third time in the past 11 nights.

The Project featured Ronny Chieng during a trip back to Australia for shows along the east coast. He was happier plugging the whole Melbourne Comedy Festival than his own comedy shows. The episode was on 464,000 after 7pm.

The channel had its biggest share since New Year’s Eve with a night of programming that will be hard to match in terms of quality. The channel was well ahead of 10 and outrated Seven in Melbourne.

That audience was good news for Media Watch, which also included drama surrounding the Pell verdict with 749,000 watching.

Q&A also looked at the drama surrounding the Catholic church with one of its biggest audiences of recent times – 548,000.

Audiences warmed much more to Michael Mosley: Trust Me I’m A Doctor with an investigation of “exercise snacking” which did 196,000.