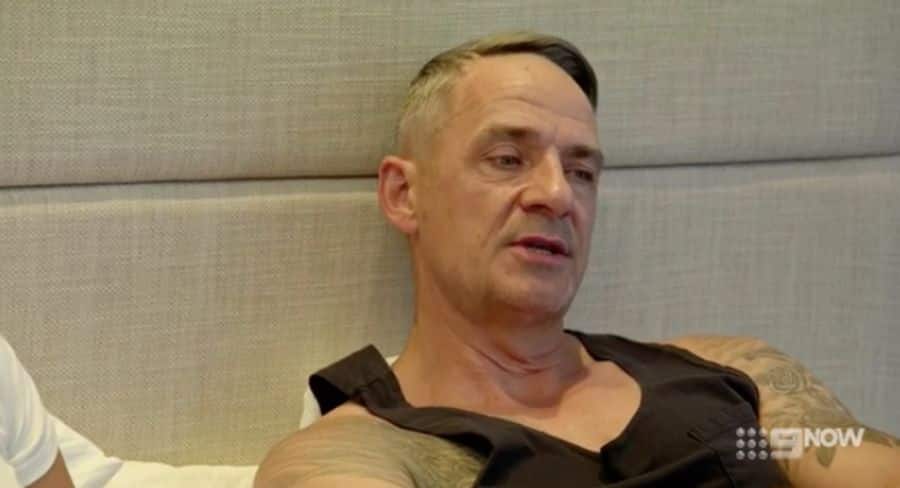 • COVID-19 updates: Strong audiences for news and current affairs
• All news bulletins lift + ACA, 7.30, The Project and Q&A up

It was a big news day around the world and Australian coverage of COVID-19 saw strong ratings across the board for news and current affairs programs.

The 6pm bulletins on Seven and Nine led the way with audiences over 1m metro for the whole hour. Nine had its biggest weekday news audience of the year.

ABC’s 7.30 then had the next biggest audience with 888,000 watching how coronavirus is changing the way Australians live. Guests included Dr Norman Swan.

Both ABC News and A Current Affair had audiences close to 850,000 at 7pm. It was the biggest ACA crowd on 2020 so far. The Project also drew a larger than average audience after 7pm with 582,000 watching.

Nine News broadcast a COVID-19 news special after Married At First Sight with 632,000 a big number for that time of night. Seven’s Monday one-hour edition of The Latest did 340,000.

The ABC’s Q&A then tackled the subject and it too had much higher than usual numbers with 517,000.

On breakfast TV the programs had reporters scattered far and wide updating viewers on developments with Sunrise lifting to 315,000. Although still trailing, Today had a better result too with 236,000. ABC News Breakfast was behind on 228,000.

SBS News was the channel’s most-watched Monday show with 144,000.

Nine’s Married At First Sight continued to set the pace after seven weeks, 26 episodes with five remaining couples – Mishel and Steve, Lizzie and Sebastian, KC and Drew, Connie and Jonethen and Stacey and Michael. The Monday episode was on 1,046,000.

Footy Classified kicked off its season with 178,000 in AFL markets.

10’s Australian Survivor continued to be a magnet for fans of the format with 700,000 watching as Jacqui exited the season. The world “epic” gets thrown around a lot, but last night’s episode really was. David won both the challenges, reward and immunity, and then there was an “epic” Tribal Council with Jacqui and Moana both close to exiting the game as voters had to choose one or the other.

Elsewhere on the ABC Australian Story featured Shane Jenek– the man behind drag queen superstar Courtney Act– and did 713,000. Four Corners exposed killings and cover ups by Australian special forces in Afghanistan and was on 537,000 and Media Watch did 579,000.