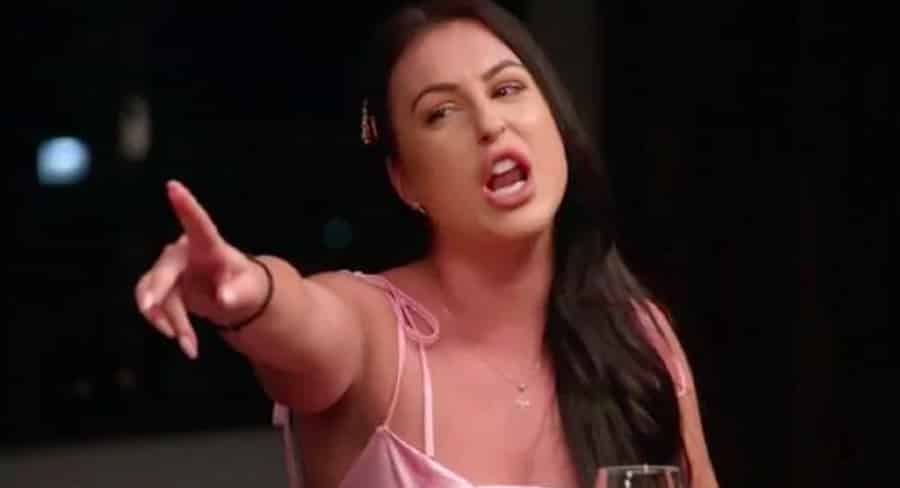 • Dinner party shocks and delights Married at First Sight crowd
• Nine runs away again ahead of return of NRL to Thursday/Friday
• Big day of Tribal Councils at 10: In the boardroom and on Survivor 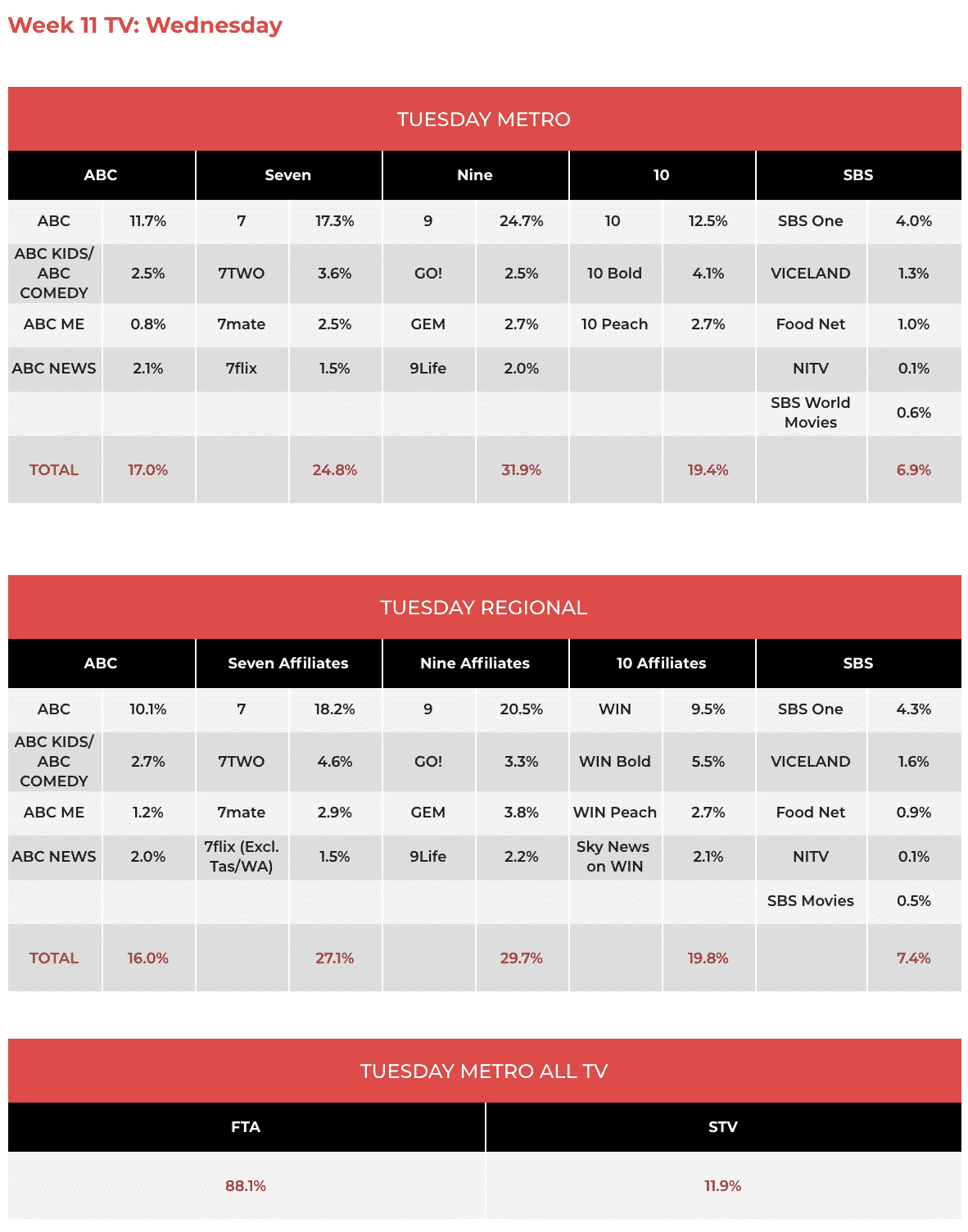 A former Labor MP involved in a nasty battle with his neighbours featured on A Current Affair with 744,000 watching.

Lots to talk about for Married at First Sight fans with the pre-dinner party, cocktail party and eventually the dinner party. After 1,100,00 last week the Wednesday episode did 1,047,000.

Home and Away again hovered above half a million with 552,000.

My Kitchen Rules: The Rivals saw a finals decider with cooking on a BBQ. After just touching 500,000 last week, the Wednesday episode dropped to 412,000.

Big blow-up on Australian Survivor with what turned out to be the first Tribal Council elimination vote after the Exile Island votes. Jacqui was the master manipulator and she orchestrated the vote to send David’s ally Zach to the jury. The last episode of this week did 599,000 after 548,000 a week ago.

The Project 7pm was on 471,000 with the episode co-hosted by Marc Fennell and featured guests Jean Kitson and Harry Styles.

The final episode of Black Comedy was then followed by The Last Leg. 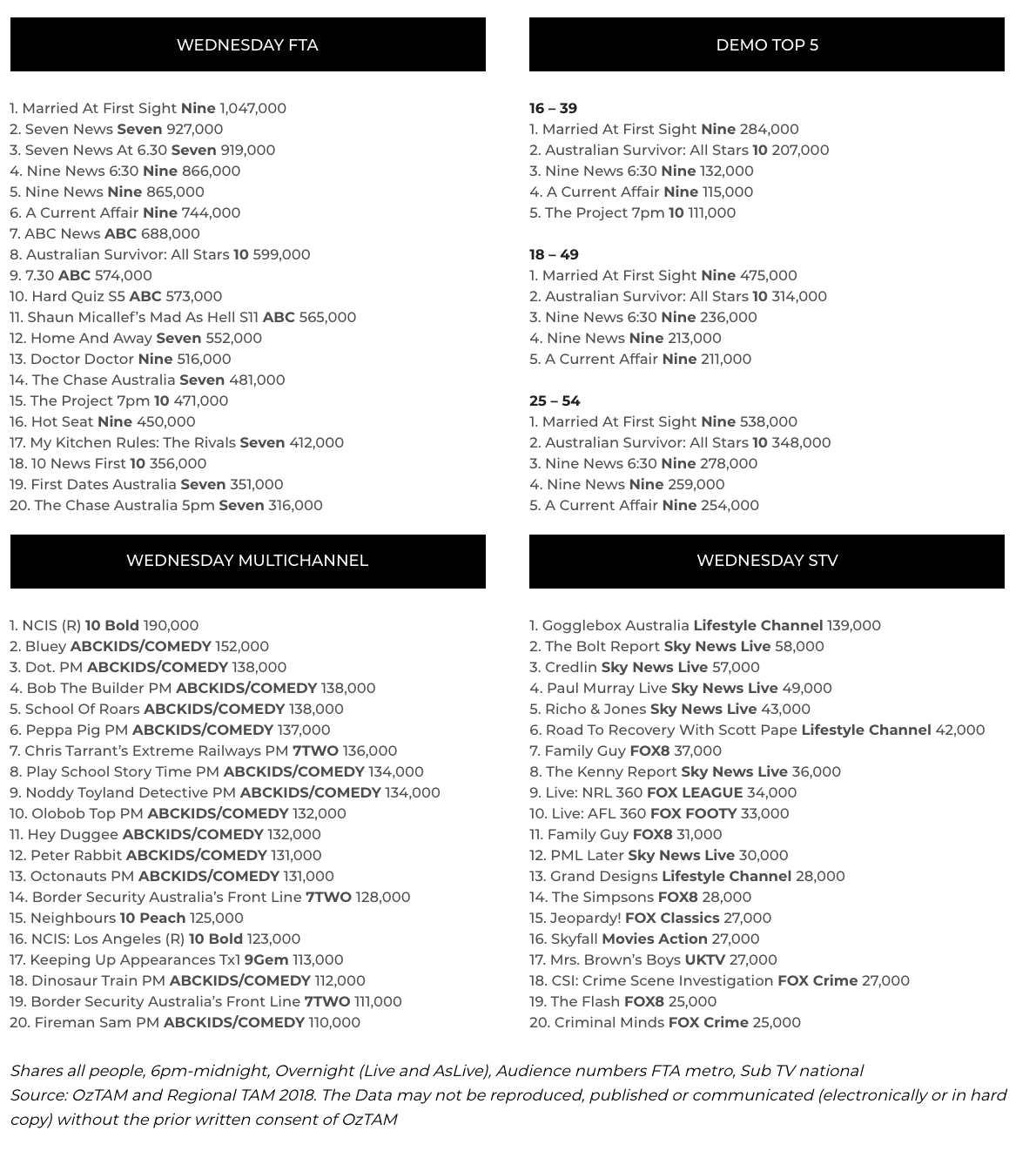