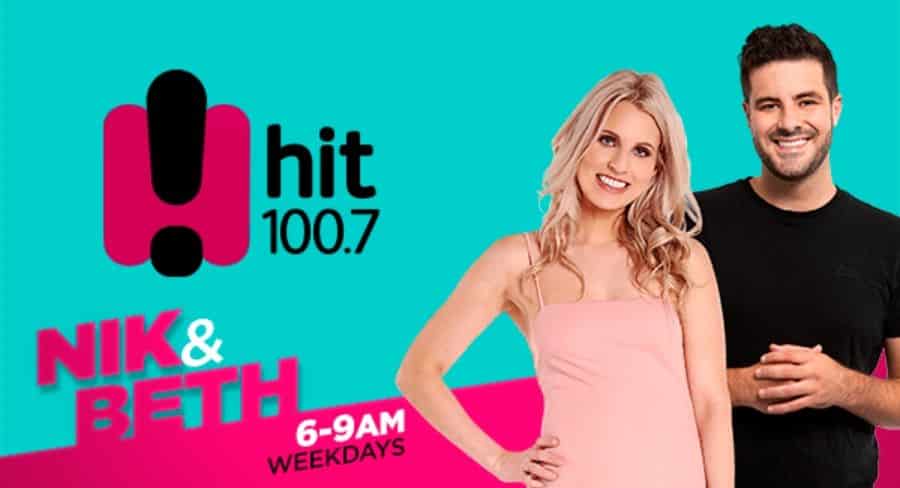 Bethany Larsen from Canberra’s Hit104.7 and Nik Stuart from Triple M Bundy will form a new Breakfast show, Nik & Beth on Hit Daring Downs from Tuesday, 24 March, and will be heard across the Toowoomba, Roma and Kingaroy regions. Nik said: “I can’t wait to hook into the Darling Downs, get to know the people, the region, and team up with Beth. I have been to the Spotted Cow a couple of times, but it will be great to see it during the day!”

Cam said: “I still can’t believe they’re going to pay me to talk into a microphone! I’m looking forward to being on-air, making radio every day and becoming a part of the Mt Isa community. 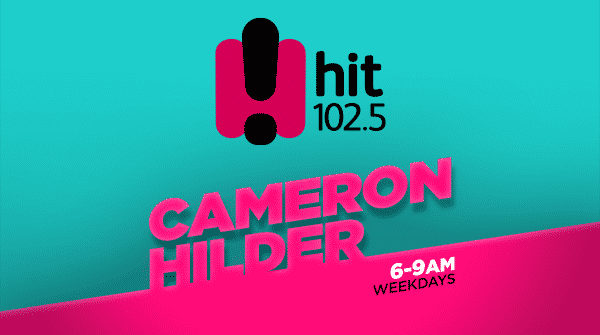 “Hopefully they won’t hold it against me when New South Wales wins the Origin for the third year in a row!”

SCA Queensland Regional Content Director, Blair Woodcock, said: “As a content director I love being able to watch announcers grow and develop, so when multiple moves like this happen it’s exciting.

“It’s great to see announcers get their start in this amazing industry through the likes of AFTRS and our talent development program HUBBLE, and also to see our own talent grow and be given opportunities where they can be the best they can. I can’t wait to see what all these shows have got in them!”