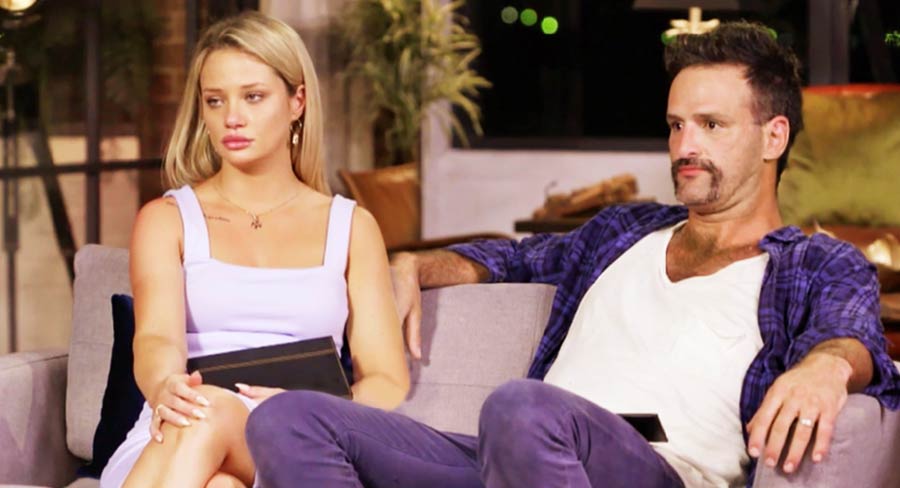 • My Kitchen Rules cooks in the great outdoors again My Kitchen Rules was on location again with group two tasked with providing a sophisticated seafood meal for some hungry sailors. The series started its new week on 732,000 after 716,000 a week ago.

Sunday Night then interviewed Octomum Natalie Suleman as the children celebrate their 10th birthday. There was also a look at John Bigatton’s role in the Bitcoin scandal and mystery around his wife’s disappearance. The show’s audience was down from 504,000 a week ago to 429,000 last night.

A shock announcement was promised from Jessika who is one of several Married At First Sight stars this year delivering the goods regularly for Nine and Endemol Shine. Heidi and Mike were in the spotlight early with some doubt as to whether Mike might opt to depart – he didn’t though as they both voted to stay. The Sunday night episode was on 1.281m after 1.451m a week ago. The Sunday night commitments have been the top show of the week for three consecutive weeks. MAFS has been the #1 series for six of its seven weeks on air, only being outrated by the Australian Open Men’s Final in its launch week.

60 Minutes had a quieter evening with 705,000 after 815,000 a week ago. The feature interview was Liz Hayes with Pauline Hanson and Mark Latham who seemed to be in election mode.

After improved Friday and Saturday shares, 10 has recorded its lowest Sunday share of the year as its Sunday Night Takeaway programming experiment dipped for a second successive week. After three episodes the audience sits at 259,000. US soap star Ron Moss was the guest announcer and one segment featured a hilarious Steve Price stitch-up.

Later in the night Hughesy, We Have A Problem featured another network appearance from Grant Denyer with 222,000, down from 249,000 last week. The show is linked to the fortunes of its lead-in.

The second episode of The Crown And Us: The Story Of The Royals In Australia seemed to be padding out its final minutes, repeating much of hat had gone before in the program. After a debut on 540,000, week two did 438,000.