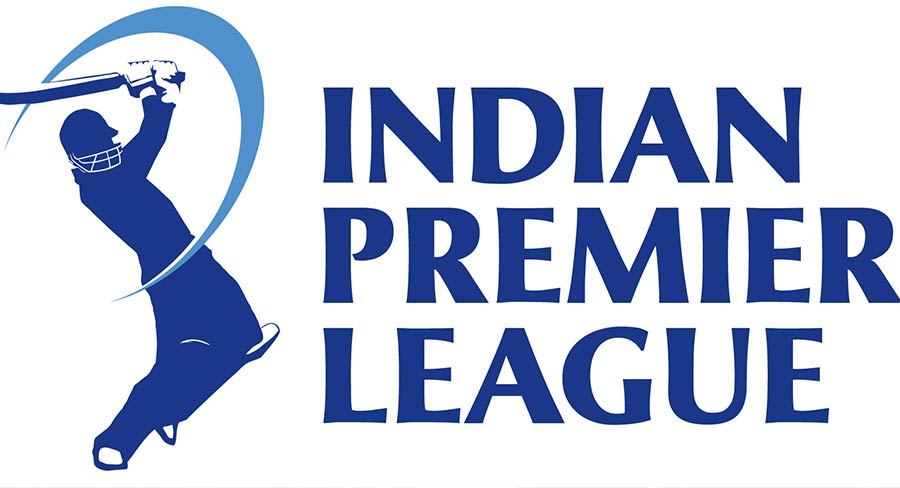 Foxtel’s Fox Sports has acquired the rights to the VIVO 2019 Indian Premier League, the world’s leading T20 cricket tournament, with live coverage of the tournament to be broadcast across Fox Sports and Fox cricket.

The IPL will be staged over a six week period from March 23 with up to 60 matches scheduled to be played.

The full schedule for the VIVO IPL 2019 is yet to be confirmed, subject to the announcement and impact of the Lok Sabha 2019 election dates in India.