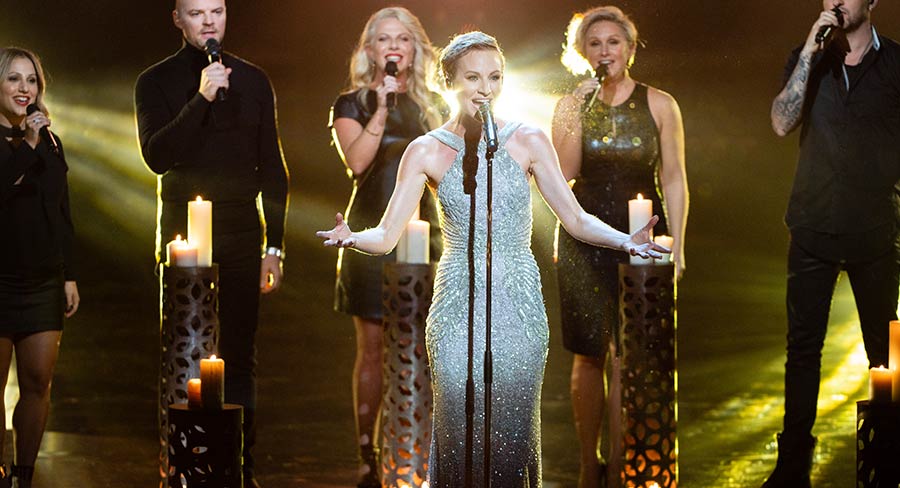 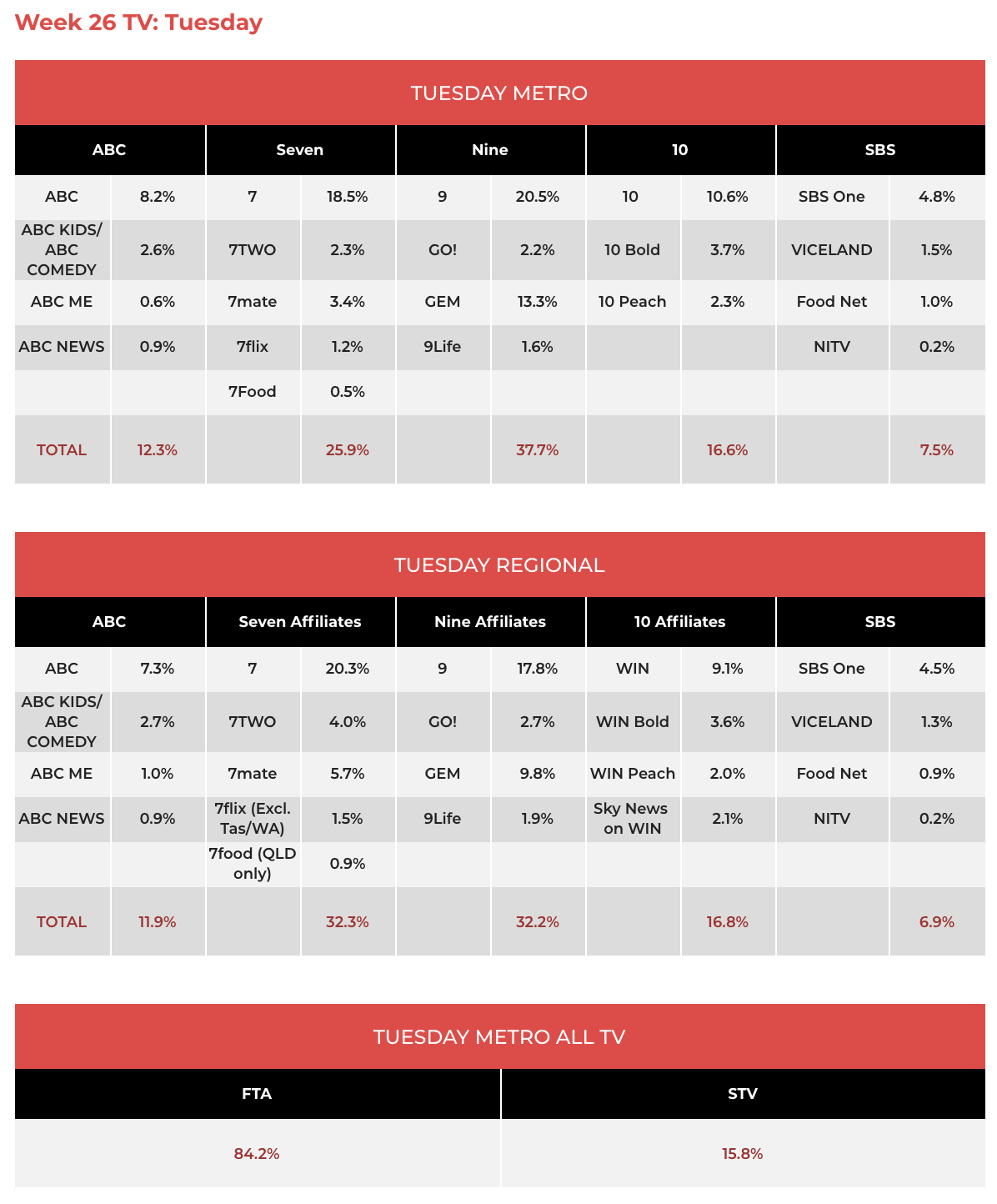 Dr Munjed Al Muderis was the guest on Andrew Denton’s Interview. The episode did 404,000 against the cricket after 396,000 last week. The doctor outrated Madonna.

A Current Affair featured class action against Domino’s pizza and then looked at Michael Jackson’s legacy 10 years after his death. After 811,000 on Monday, last night was on 731,000.

The Voice was really knocked around with viewers opting for a Nine multichannel to watch Australia bat in their World Cup clash with England. The singing show settled on its top 12 last night with its smallest audience this season – 745,000. It was a big enough audience though to again rank #1 25-54 last night. With Nine screening the TV Week Logies on Sunday, The Voice Grand Final Week starts Monday.

The cricket between Australia and England from Lords had an average of just over 500,000 watching Australia’s innings. That is enough for it to qualify as the highest-rating multichannel program so far in 2019.

Tessa just missed on an immunity pin on MasterChef despite three scores of 9 out of 10 from Matt, George and Gary. Her only problem was she came up against guest chef Phil who was something special. The episode did 581,000 after 684,000 Monday and 648,000 Tuesday last week.

The return of Body Hack came after a gruelling couple of weeks of promotion from host Todd Sampson. The new series launched with 283,000.

The launch of Blue Water Empire from writer/actor/producer and Torres Strait Islander Aaron Fa’Aoso then did 263,000.

The launch episode of the Noni Hazlehurst-hosted series Every Family Has A Secret Artemis Media did 301,000.

Insight then looked at financial scams with 227,000 watching.