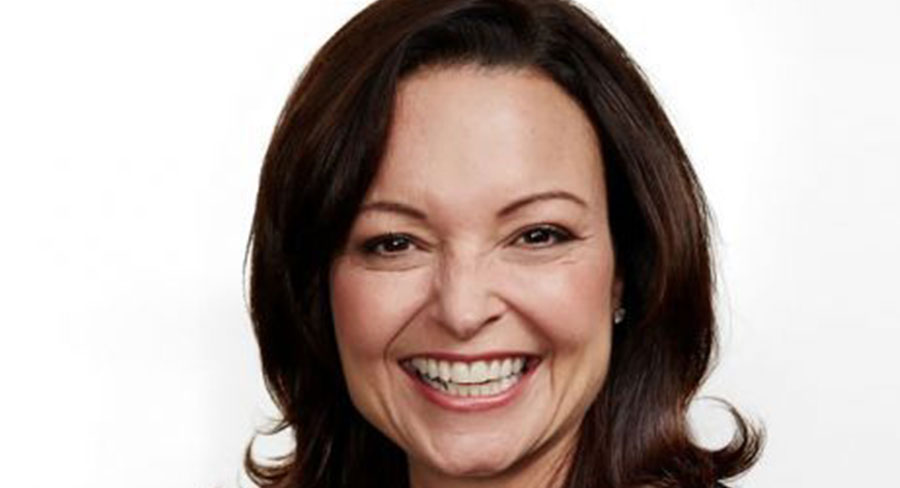 The global media landscape is dotted with Aussies doing interesting things, at the centre of some of the biggest stories, working within some of the most well-known media brands, building their own media businesses and working with some of the industry’s highest profile figures.

In a new Mediaweek series, Aussie Abroad, Christian Murphy shines a light on some of our best media exports, kicking it on the global stage.

This is Part 2 of our Melissa Madden feature.

In the new BBC Worldwide role, Melissa Madden was involved at the very beginning of the creative process, embedded with the producers, writers, directors and key creative teams to guide on development, market positioning, creative, communications and launch strategies. She was integral to the creative and commercial “go to market” process, from end to end, bringing her vast global, brand building experience to bear.

Madden’s timing was once again exquisite, at the centre of one of the world’s most recognised media brands in the BBC with some of the world’s most well-known talent and franchises – think Dr. Who, Top Gear, Sherlock and David Attenborough to name just a few – at a time when show franchises where exploding around the world, driven by the global access provided by streamers and the power of social media platforms that built massive fan bases, like Game of Thrones and House of Cards.

The BBC was and remains, one of the great co-producers of global entertainment franchises and Madden quickly found a role within many of the high profile projects going into production.  A real highlight was her key role on the team that developed, produced and marketed creator Oliver Goldstick’s (Ugly Betty), The Collection, a co-production with Amazon Studios and France Televisions with producers Lookout Point and Federation Entertainment.

The project was extraordinary for many reasons, but perhaps most interesting was that it marked the first time a continental-European public national broadcaster collaborated with a major subscription video on demand platform, a global distributor and a British production company, on an English-language drama.

Madden’s unique experience at the BBC coincided perfectly with the global expansion of A+E Networks – known for their channels History, A&E, Lifetime and Crime+Investigation Network, and the content distribution catalogue with shows like Pawn Stars, Project Blue Book, Lifetime Movies and Live PD – where she was recruited to elevate their brands and bring global visibility to a burgeoning content business.

In her role heading up global marketing for A+E, she has taken all the things learned to date and applied them to break new ground. Traditionally dependent on the huge output of their US cable networks to drive their content distribution business, Madden is part of a senior team led by co-Executive Managing Director, Patrick Vein and MD, International Content Distribution, Richard Tulk-Hart that has set about building a new co-production model in a similar vein to the BBC and which is not reliant on the output of A+E’s US networks.

“As the demand for global entertainment franchises remains strong, we wanted to design a new model, from the very beginning of the creative process to meet the needs of the market.”

That process has resulted in a first for A+E, a scripted drama co-production, Miss Scarlet and The Duke which is now in pre-production. Madden is applying all her experience gleaned over many years, across every facet of the project to craft, develop and build a new global brand franchise.

Madden’s experience and point of view feels like it was shaped from an early age to be from a very global perspective, one that has stood her in great stead and been a driving force behind her diverse and successful career. Another significant factor is simply being Australian.

With a considerable portion of her career now spent offshore, she is acutely aware of what being Australian means working in international workplaces.

“We have a fundamental ‘can do’ attitude which helps us cut through the BS and get stuff done,” Madden said. “There’s a lack of rigid process and over thinking that allows us to take on challenges and move quickly to get the job done.”

All of Madden’s roles internationally have had a deep reliance on working across departments, across borders and frankly across cultural divides that are not always easy to bridge.  Australian’s openness, honesty, positivity and willingness to get on with pretty much everyone helps build trust quickly and keeps projects moving.

“In my experience, people like to work with Australians. We go very hard to get the job done but also like to have some fun along the way. Not everyone has the same approach and it’s probably quite refreshing to many people.”

Where Madden heads next is anyone’s guess, but you can be sure that at some stage, her perennially itchy feet will lead her down another exciting career path where she will once again forge new ground and continue her unwavering commitment to creative, emotional storytelling and brand building that drives strong commercial outcomes.

Christian Murphy is a senior executive with A+E Networks, clocking up 20 years of expertise in the global television, content, media and entertainment industry across every facet of the business, building brands, developing, producing and rolling out content across multi platforms and launching networks and shows in most major markets around the world for leading global content creators. His experience also extends to in front of the camera where he now writes and hosts a national cable lifestyle show in the US where he is now based.