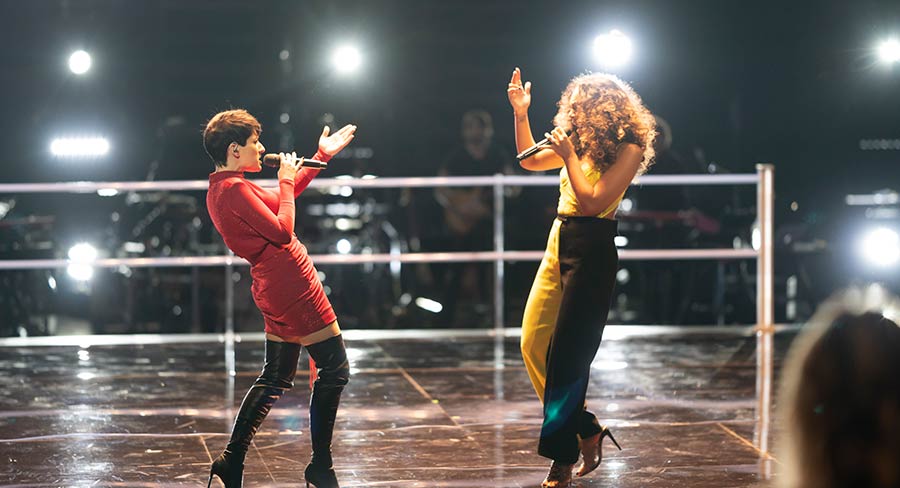 • The Ed and Ash shows: Hit Network hosts double up on 10

• Nine #1 with News, A Current Affair and reality combo
• The Voice and HYBPA? the Monday entertainment hits
• The Ed and Ash shows: Hit Network hosts double up on 10 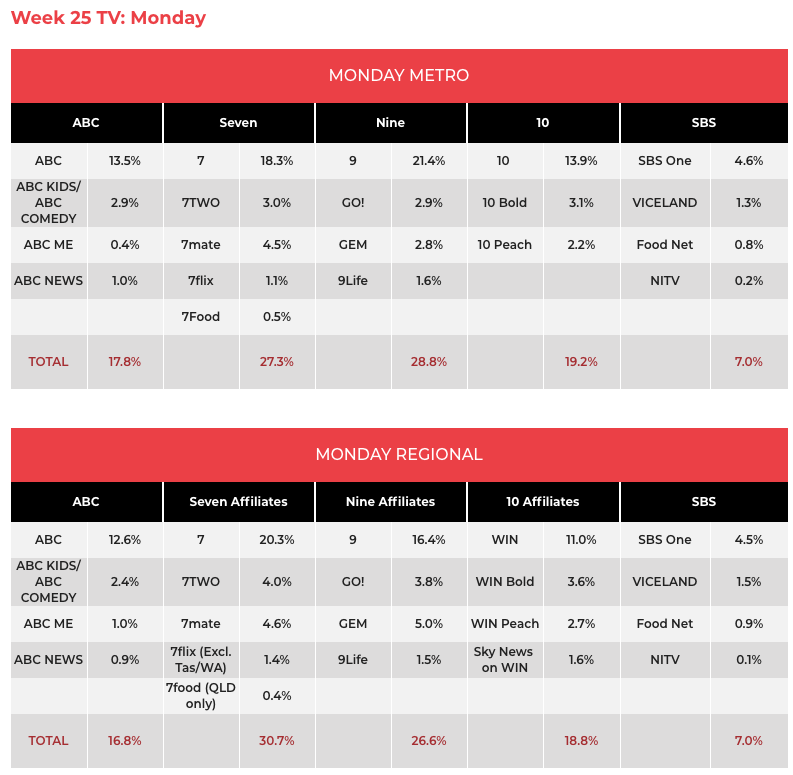 Lip Sync Battle then returned to the schedule with two episodes recording audiences of 322,000 and 207,000.

Hamish Macdonald was again reporting live from the streets of Hong Kong for The Project. Later in the show the Aussie star on Stranger Things, Dacre Montgomery, was a guest. The episode did 526,000 after 7pm.

MasterChef featured one of the hardest pressure tests ever for something that sounded relatively simple – a Black Forrest Lune croissant. It was too tough for Steph De Sousa who was elimination #13 after slipping up with just one element of the recipe. The episode did 648,000 after 675,000 a week earlier. It seems like Heston Blumenthal’s time on the series might be just one episode this year after his Sunday appearance?

Powering much of the 10 schedule last night were 2Day FM breakfast colleagues Ed Kavalee and Ash London. They hosted breakfast radio together earlier in the day then first appeared on 10 at 6pm in the episode of Celebrity Name Game, hosted by the other member of the 2Day breakfast team Grant Denyer. The episode did 258,000 after a week 24 average of 253,000.

Ed and Ash were then sitting beside each other on Have You Been Paying Attention? later in the evening. The episode did 718,000, up from 678,000 a week ago. Also on the episode was Melanie Bracewell from The Project NZ and Marty Sheargold, from Nova drive who dropped quite a few plugs for his return to stand-up tour.

Kinne Tonight then did 305,000 after 241,000 a week ago. Among the laughs was his new social media platform Failbook.

Backroads has moved into the 8pm slot for a new season and host Heather Ewart was in the Northern Territory with 631,000 watching.

Four Corners featured a PBS special on Trump’s Trade War that did 500,000.

Media Watch was on 486,000 as Peta Credlin and Seven’s Sunday Night were two topics on its radar. 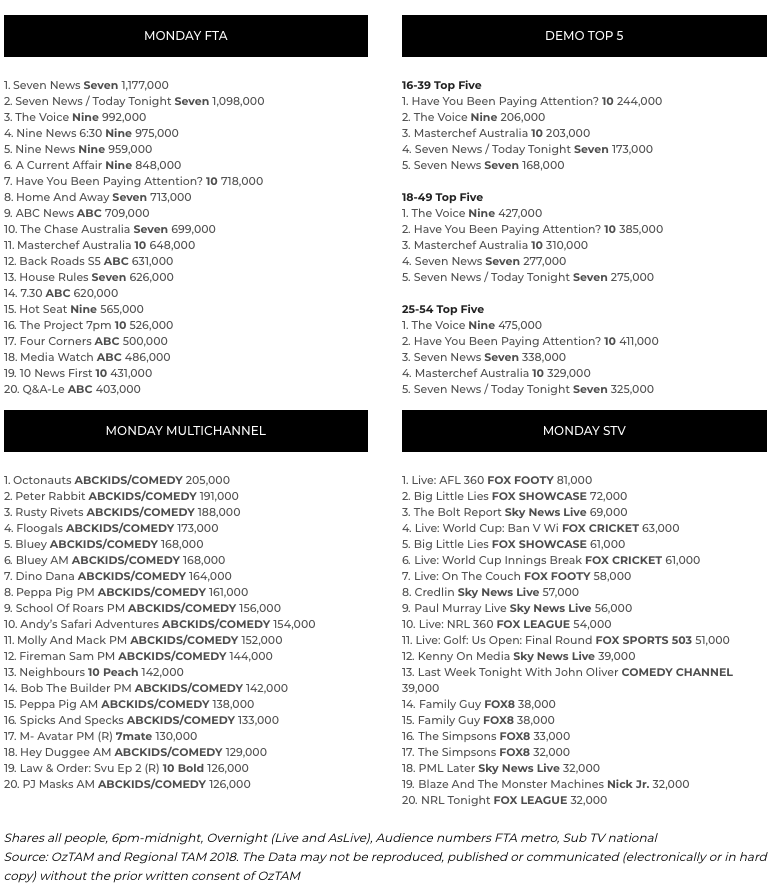