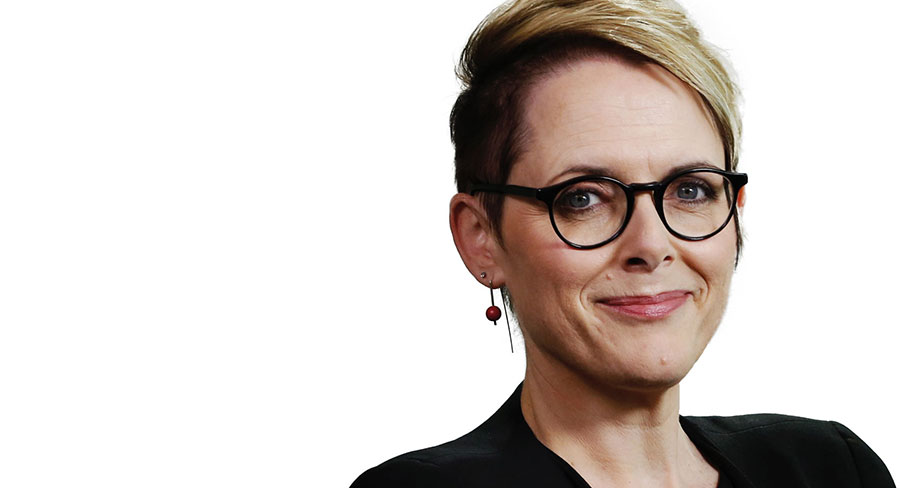 • Reaction to these raids has unified the media and journalistic community.

The National Press Club of Australia has confirmed, in what it calls a rare display of media unity, the chief executives of the ABC and Nine Entertainment and the executive chairman of News Corporation Australasia – David Anderson, Hugh Marks and Michael Miller – will appear together at the National Press Club to add their weight to calls to preserve press freedom.

The live televised forum in Canberra will be moderated by the president of the club, Sabra Lane (pictured).

The Australian Federal Police raids on the home of News Corporation Australia journalist, Annika Smethurst and on the offices of the Australian Broadcasting Corporation raise serious concerns to press freedom and democracy in Australia.

In the ABC’s case, reporters Dan Oakes and Sam Clark, reported on The Afghan Files in 2017, which revealed allegations of unlawful killings and misconduct by Australian special forces personnel in Afghanistan.

Journalists are bound by their code of ethics to not disclose sources, and to demand they do is asking them to break a covenant recognised the world-over as crucial to uncovering misconduct – when authorities would prefer the public stay in the dark.

Reaction to these raids has unified the media and journalistic community.