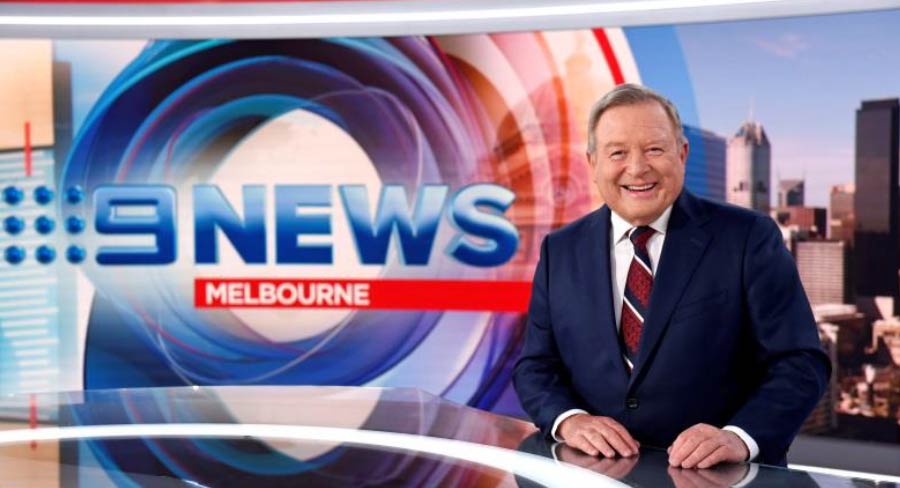 Episode four of The Single Wives did 343,000 after three episodes last week delivered an audience of 367,000.

The first week of Pointless has so far seen the numbers slip from the opening night: MasterChef was interstate, stopping by the famed Bondi Beach restaurant Icebergs for the final team challenge in the final Wednesday episode. The show did 906,000, which was better than Seven and Nine combined.

Gill Hicks was the subject on Anh’s Brush With Fame at 8pm with 629,000 watching.

The Weekly followed with 585,000 with Ben Fordham joining Tom Gleeson on Hard Chat. The show also had a look at TEN’s Pilot Week and it previewed yet another Sky News spinoff. The launch episode of the Rachel Griffiths crime drama Dead Lucky then did 234,000.