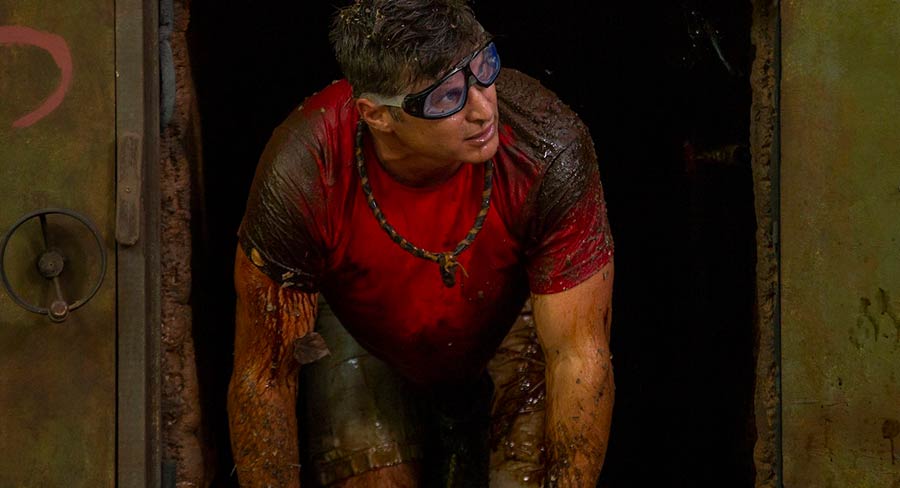 • Nine’s second week of Australian Open should keep it #1

• Just on 800,000 metro watch biggest tennis stars in action
• Yuk! Look what Celebrity did to Shane Crawford on 10 The Big Bash League match was a one sided affair with the Hobart Hurricanes easily accounting for the Adelaide Strikers. The Hurricanes didn’t lose a wicket as they easily overhauled the Strikers’ total.

The audiences for each session were again close to 400,000.

The Australian Open tennis should deliver good numbers across the rest of the week as the world’s best compete for a place in the quarterfinals.

I’m A Celebrity…Get Me Out Of Here! saw former Nine personality Shane Crawford cop a horrid challenge as he entered the jungle. The audience watching was 743,000, down from the previous Monday crowd of 890,000. A bigger tennis crowd of 250,000 would have something to do with the drop. Despite the tennis, Celebrity managed to rank #1 under 50 again.

The Project was just under half a million as Steve Price entertained with his forceful arguments. Yet he turned into a very gentle co-host when former Celebrity colleague Nazeem Hussain was on. Price would be an asset on the show every night.

At 9pm 10 went with a Royal Family special – Kate v Meghan: Princesses at War – which featured almost every British royal watcher you could imagine. It did OK numbers too given the opposition – 402,000.

Queen Elizabeth’s Secret Agents did 156,000, which was the channel’s best.

Share dipped below 4% for only the second time this year.