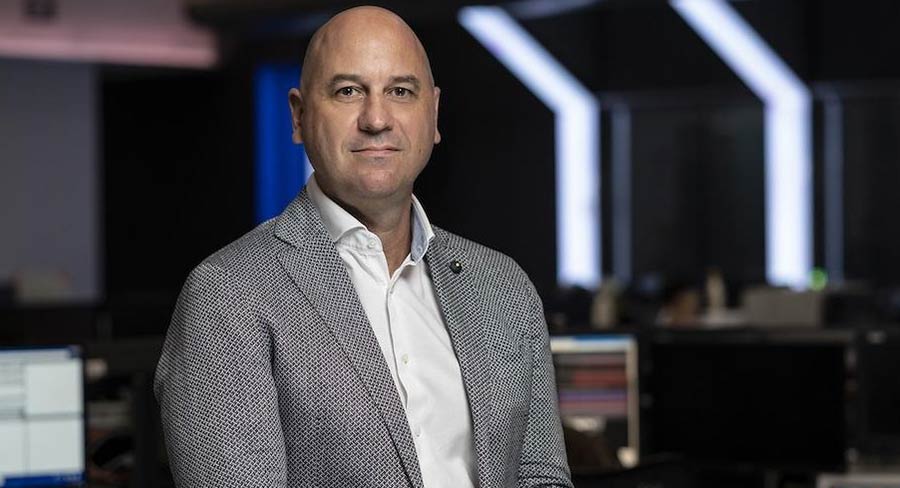 • Harrison has held the 10 Daily deputy editor role since the site launched in May 2018.

Harrison has held the 10 Daily deputy editor role since the site launched in May 2018. He will continue to report to 10 Daily managing editor Mel Cornford who will be focusing largely on her strategic, commercial and product responsibilities for the site.

Cornford said: “10 Daily is growing at an average 25% each month – that’s huge! There is still so much potential for growth and it’s fantastic to have Chris in the editor’s chair dedicated to leading the site editorially while we focus on expanding 10 Daily’s commercial and product offering.

“Chris lives and breathes what 10 Daily is all about and has played a huge role in the site’s continued success since launch. He has been an incredible asset and leader to the team with his creative ideas, sensational headlines and strong editorial acumen. A huge congrats to Chris on this well-deserved promotion!”

Harrison said: “I’m so excited to be leading the 10 Daily team as editor. The past seven months since launch have been the most fun I’ve had in journalism. Super busy but super worth it. We have such a versatile new product with such a brilliant mix of content. We’re serious when we need to be and fun when we don’t. I love the place and the team and am honoured to be leading it with Mel Cornford, whose incredible hard work has made 10 Daily go from strength to strength. Long may it continue.”

Harrison’s career spans over 20 years as a journalist, editor and award-winning author. Prior to joining 10 Daily, Harrison was most recently publisher of Gizmodo, Lifehacker and Kotaku at Allure Media. Before that he was opinion editor at HuffPost Australia. He spent several years at News Corp Australia as a property editor and columnist, and was a frequent contributor to opinion site The Punch. He is also the bestselling author of two books and winner of a Victorian Premier’s Literary Award.

“We’ve quickly integrated 10 Daily with 10’s broadcast newsroom, giving us easy access to some of Australia’s most renowned journalists – that’s invaluable. It’s been a phenomenal first seven months and we have so many big things planned for 2019, including plenty of exciting options for our advertisers.”