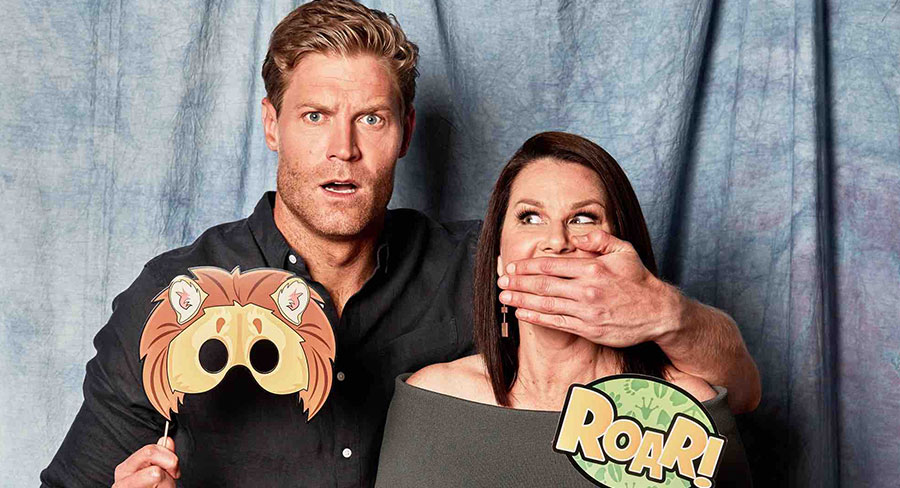 Network 10 has pushed I’m A Celebrity…Get Me Out Of Here! another week earlier this year and so far the results are good.

Network 10 won the night all people and in key demos with the show pushing close to 1m metro for part of Sunday night.

“We are delighted with the brilliant audience numbers for the first episode of the new season of I’m A Celebrity…Get Me Out Of Here! It has clearly struck a chord with viewers and proven – once again – that people are looking for a fun and engaging alternative. We look forward to revealing more campmates tonight and four more weeks of jungle fun and surprises.

“I’m A Celebrity…Get Me Out Of Here! represents an excellent start to our strategy of giving viewers differentiated flagship content 50 weeks of the year.

“Coming very soon is the highly anticipated Australian Survivor: All Stars, plus new seasons of spectacular and family friendly Dancing With The Stars, panel comedy Hughesy, We Have A Problem, and an insight into Aussie heroes in Ambulance Australia plus so much more.”

The Big Bash League came from Coffs Harbour last night and delivered Seven audiences of 464,000 and 486,000.

ABC highlights were the broadcaster’s continuing multiplatform coverage of the bushfires around Australia.

The numbers for ABC News over the past few weeks have been strong and its reporting team has grown with the addition of Hamish Macdonald last week and then David Speers did some great work on Sunday morning with several interviews at his new TV home.

The shows started at 6am yesterday and the Today show again was a warm-up episode ahead of the new Allison Langdon and Karl Stefanovic teaming which launched officially on Monday.