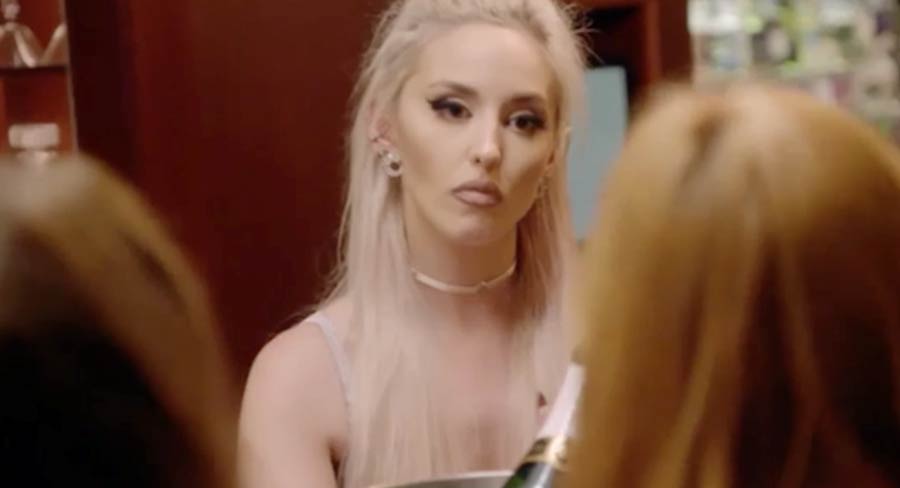 After an ordinary audience just over 700,000 on Monday, My Kitchen Rules recovered to 774,000. South Australian friends Lyn and Sal were cooking last night and it was only their dessert that let them down. Their first two courses saw three 10 out of 10s and a nine from the judges.

A Current Affair featured a dodgy hire car driver and then slumlords last night as the audience has returned to the program after MKR vacated its 7pm slot on Seven. The first two episodes last week did 770,000 and 755,000. This week the program has started the week with 873,000 and 859,000.

Nine’s primetime was also shining bright at 7.30pm where Married At First Sight attracted a new series record audience of 1.349m, which included season highs for Melbourne and Adelaide.

The ratings records continued later in the evening too when Travel Guides recorded a best for 2019 and a second best ever with 734,000.

Share dipped to just 8.1% after 11.6% last week when the channel had the last live episode of Celebrity for the season.

Gyton Grantley was talking about Harry Potter on The Project after 7pm with 429,000 watching.

Michael Portillo’s Abandoned Britain was again the channel’s best with 212,000 after 7.30pm.