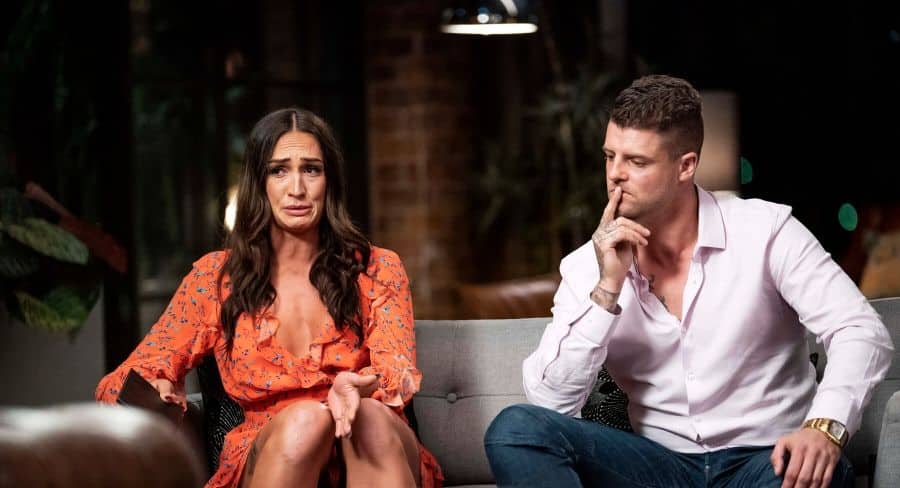 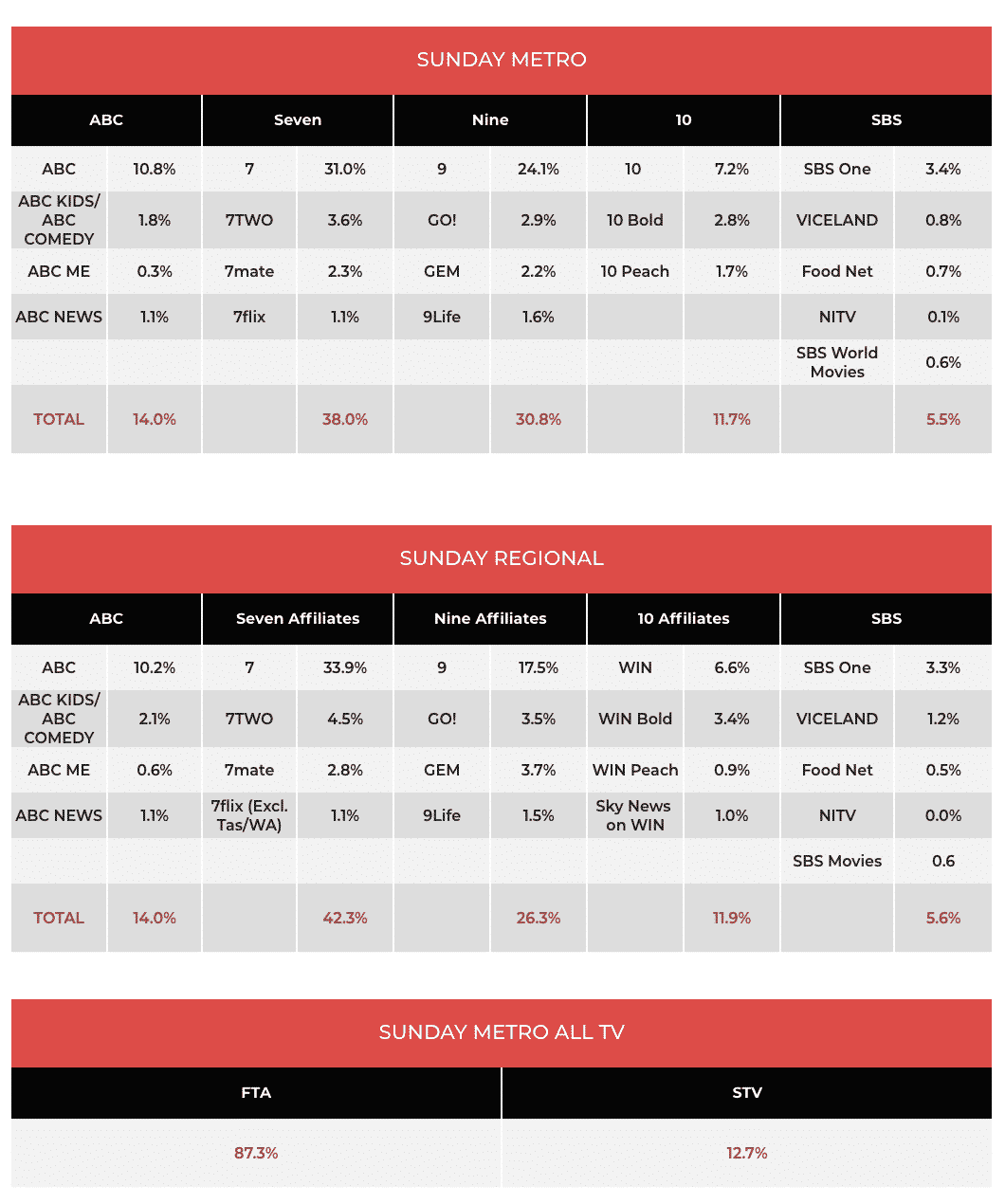 The first commitment ceremony on Married At First Sight didn’t lead Nine to victory for the first time since it launched two weeks ago. However the show did win its timeslot with just over 1.1m.

60 Minutes held up well later in the night with close to 800,000, although it trailed the benefit concert audience on Nine. A late doco on Jeffrey Epstein did 267,000.

Seven’s one-off bushfire benefit concert was a ratings winner with the channel’s primary share over 30%. Fire Fight Australia started to generate serious TV numbers from when it started on Sunday afternoon. After 1pm the first part of the day at the Sydney stadium started with 543,000 and then later rose to 828,000. When Seven News screened from 6pm to 979,000 the concert moved to 7TWO where 284,000 continued watching where the treats included Alice Cooper.

After 7pm and back on the primary channel the artists included Amy Shark, Queen + Adam Lambert and Michael Bublé. The audience started at 953,000 in primetime and then grew to 1.006m later in the night with some of the MAFS audience making the switch and swelling the numbers until the climax with John Farnham, Olivia Newton-John and friends.

10 was caught in the crossfire between two massive Sunday programs and its primary share dropped to 7.2%. Dancing with the Stars found it difficult to find a crowd with 348,000 watching. If you are going to lose audience, it may as well be to a good cause like Fire Fight Australia. 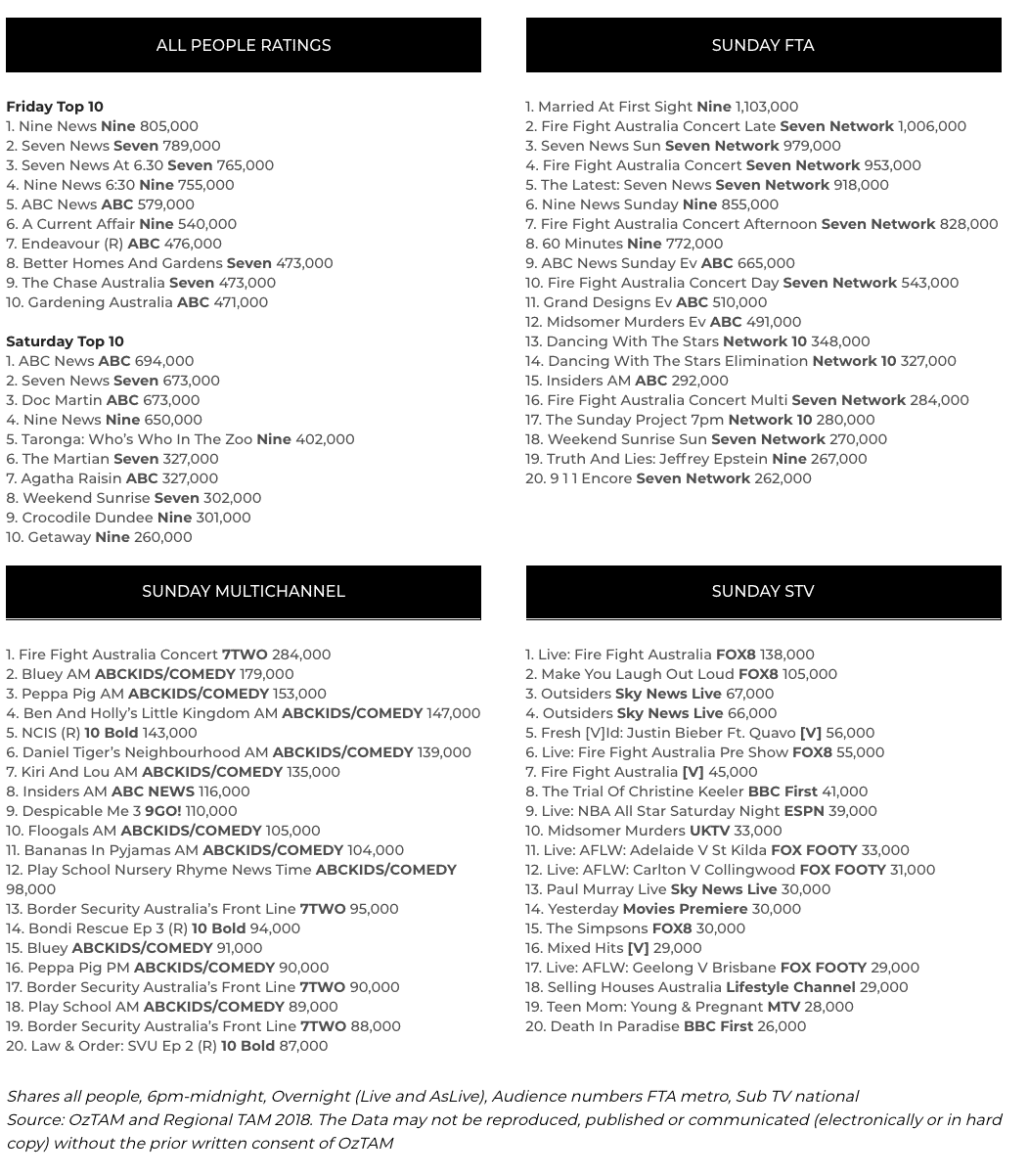