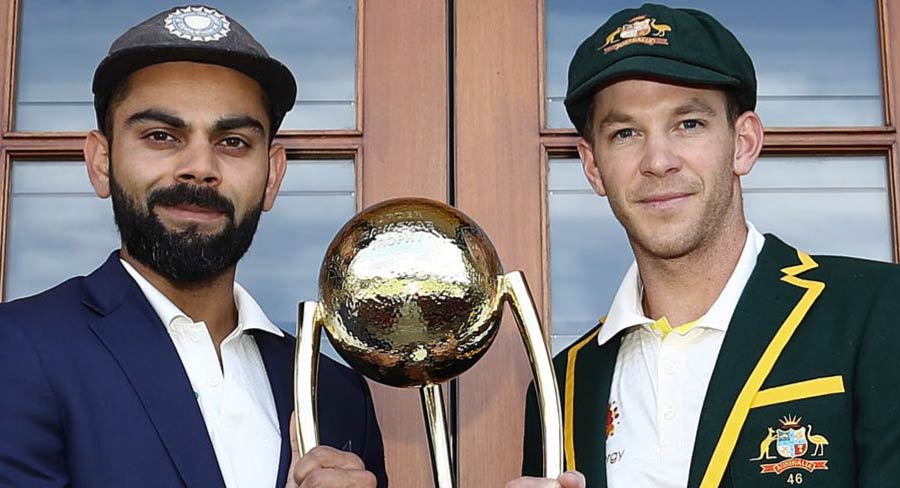 The network continued to have strong test cricket audiences across the weekend despite rain delays on Saturday as Australia has a faint chance of pulling off a win against India.

Here are the numbers for day four:

The channel’s best audiences were for the entertainment shows after 7.30pm. Could The Graham Norton Show have secured a new early timeslot? Last night it was 10’s #1 show with 378,000. The Grand Designs special last night looked at self builds in the wilderness with 448,000 watching.

Secret Life Of The Airport was the intriguing title of the 8.40pm doco that had the channel’s biggest audience of 146,000.