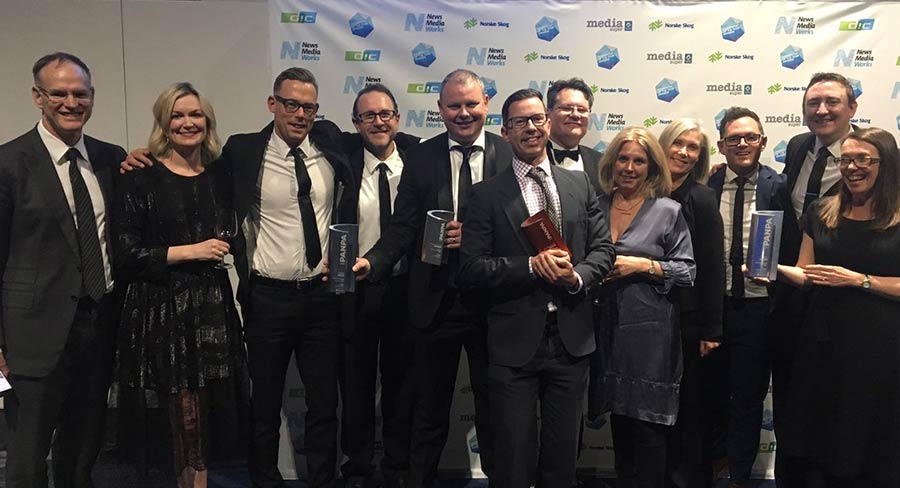 • Until this week he was The Australian’s media diarist

At the end of his last Media Diary, The Australian’s Stephen Brook has farewelled his readers today:

That’s it from me. This week I am leaving The Australian newspaper after about 15 years. Thanks very much for all those belter Diary tips but most of all for taking the time to read this oblong each week.

I am taking a short sabbatical before popping up somewhere next year to delight and torment you all.

Until this week he was The Australian’s media diarist, and he also hosts Behind the Media, a weekly interview podcast with journalists, writers, and other media careerists.

After graduating from Sydney University, Brook started his career as a journalist with News Corp Australia in 1995.