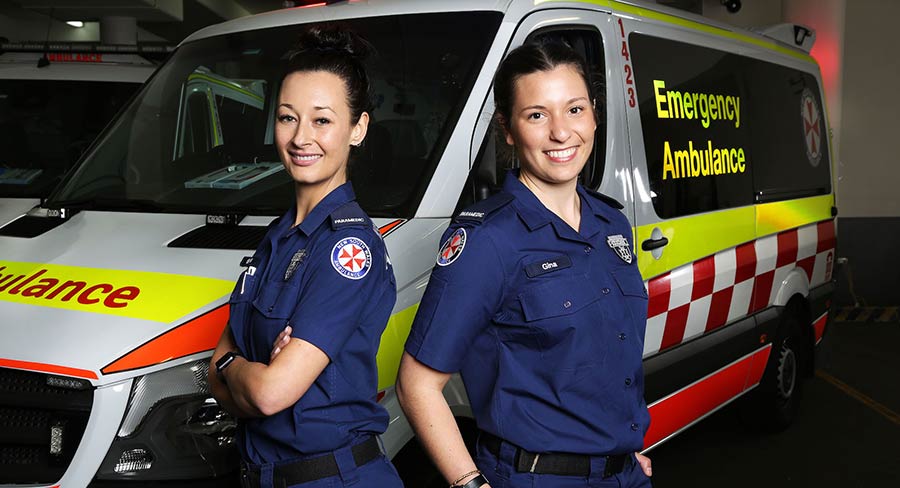 • Best of the rest: Seven’s The Good Doctor, Nine’s A Current Affair The channel launched the US version of Little Big Shots last night with 486,000 watching at 7.30pm.

Rose McGowan was the star attraction on The Project explaining her support for #WalkoutOz. In an episode with several strong messages, there was also talk about climate change and Meshel Laurie urged young people joining the workforce to take advantage of what union membership can offer them The episode did 410,000 after 7pm.

Ambulance Australia was the channel’s star attraction, pushing share higher as the ob doc won its slot and the night in key demos. It also posted its best ever under 50 audience.

The second episode of My Family And The Galapagos did 322,000.

It was followed by the doco Roll With It on the Australian men’s wheelchair basketball team The Rollers with 122,000 watching.

The second week of a new season of Great American Railroad Journeys did 294,000. The series was the channel’s best last week with 302,000.

The premiere of Is Australia Sexist? hosted by Yumi Stynes then did 225,000.