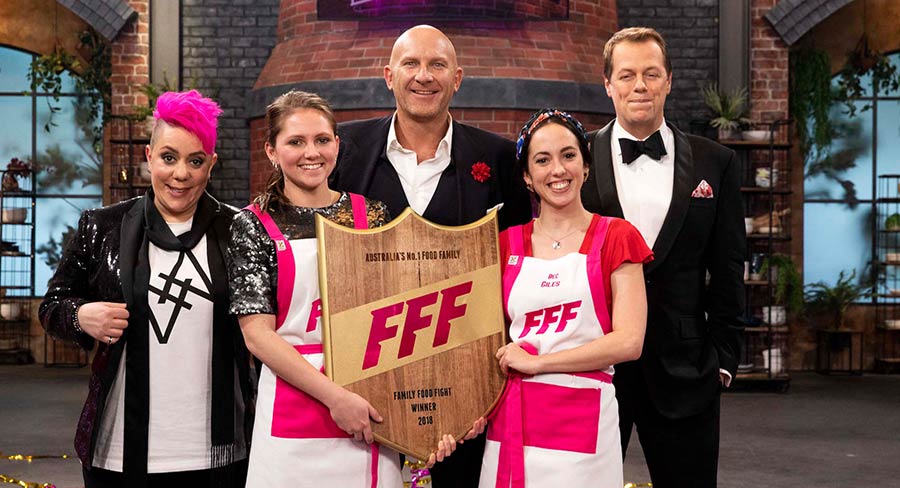 Home And Away hovered close to 600,000 for a second successive night.

A US episode of Little Big Shots hosted by Steve Harvey then did 427,000.

The final of Family Food Fight finally arrived in the second week of summer survey with 447,000 watching the Giles sisters win $100,000.

The Project narrowly had the channel’s biggest audience with 402,000 watching Jeff Goldblum from Los Angeles.

An episode of Ambulance UK was close behind with 399,000.

The final of My Family And The Galapagos followed with 284,000 and then most of them stayed on for The Real Camilla: Duchess Of Cornwall.

Some stunning scenery from Yosemite National Park was the highlight from Great American Railroad Journeys. The episode did 257,000.

It was Michael Portillo night on the channel with Portillo’s Great Estates following on 173,000