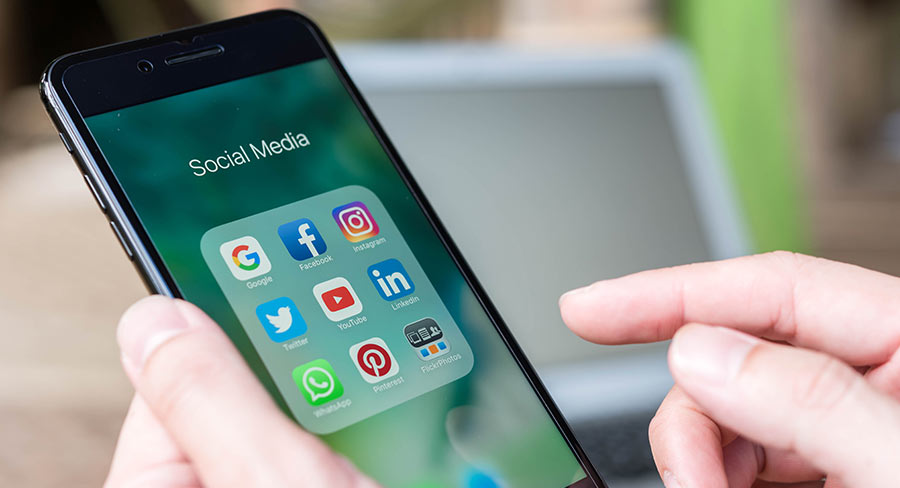 Social media is continuing to increasingly cement itself as a cornerstone source for news content, with it now surpassing news papers as a news source for Americans, according to Elisa Shearer for Pew Research Centre:

Social media’s small edge over print emerged after years of steady declines in newspaper circulation and modest increases in the portion of Americans who use social media, according to a Pew Research Centre survey conducted earlier this year.

Overall, television is still the most popular platform for news consumption – even though its use has declined since 2016. News websites are the next most common source, followed by radio, and finally social media sites and print newspapers. And when looking at online news use combined – the percentage of Americans who get news often from either news websites or social media – the web has closed in on television as a source for news (43% of adults get news often from news websites or social media, compared with 49% for television). [More details about the research here]