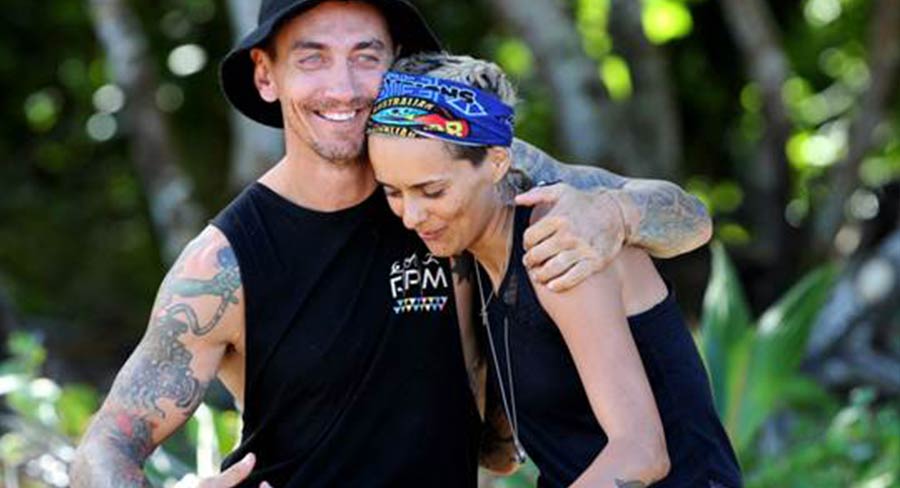 • Nine makes it four in a row as NRL and Footy Shows contribute
• The Front Bar and AFL Footy Show closer together this week
• Survivor: AFLW star Moana Hope voted off as episode wins demos Home And Away had a second successive night just over 600,000 to finish the week. Its biggest audience was again on Monday this week with 700,000+. The Front Bar pushed over 200,000 in Melbourne again with a three-market audience of 328,000. Hopefully Seven might screen it a little earlier on a multichannel in Sydney and Brisbane during the finals.

At the end of a busy week of eliminations, Moana Hope was the next to go on Australian Survivor. The episode did 664,000. The editors seem to give viewers a hint of what might unfold later in the show with some lingering images of Hope during the first challenge for egg and bacon roles. The aerial photography from Fiji is dazzling and tenplay should give viewers a compile of some of those stunning images captured by the producers.

Britain’s Ancient Tracks with Tony Robinson did 297,000, down from its launch on 341,000 last week. That could still be enough to make it the channel’s #1 show this week.