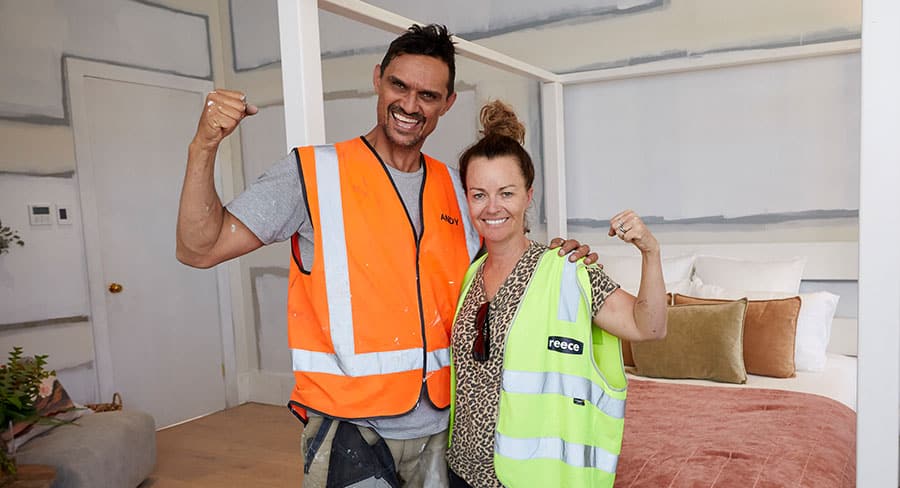 The Block has already (some) finished rooms for the judges who greeted the first constructions with mixed feelings. The Tuesday audience was 876,000 after audiences of 859,000 (Monday) and 991,000 (Sunday).

Just under 900,000 (1.10m national) was a great lead-in for the return of SeaChange, but it was down on the previous episode! It was never going to do anything like the 2.4m people who watched the previous ep though – the series three finale on ABC in December 2000. (That audience measure was on a different people meter system prior to the introduction of OzTAM.)

Despite the filming location moving from Victoria to New South Wales (something reality TV producers would never consider), the Melbourne audience were the biggest supporters of the launch with 291,000. In Sydney the audience was 196,000.

The Project was again over 500,000 for the second successive night this week.

Australian Survivor saw the Champions again at tribal council after another immunity challenge fail. Sitting around the campfire, David told Jonathan that a blindside is the most humane way to put someone down, and with that, Sarah was the eighth person voted of the series. The Tuesday episode was 723,000, the biggest audience for the week, slightly better than Monday’s 713,000.

Foreign Correspondent was on 424,000 at 8pm, followed by 327,000 watching the second episode of Waltzing The Dragon With Benjamin Law.

British history was again a big draw for the channel with 280,000 tuning into London: 2,000 Years Of History.