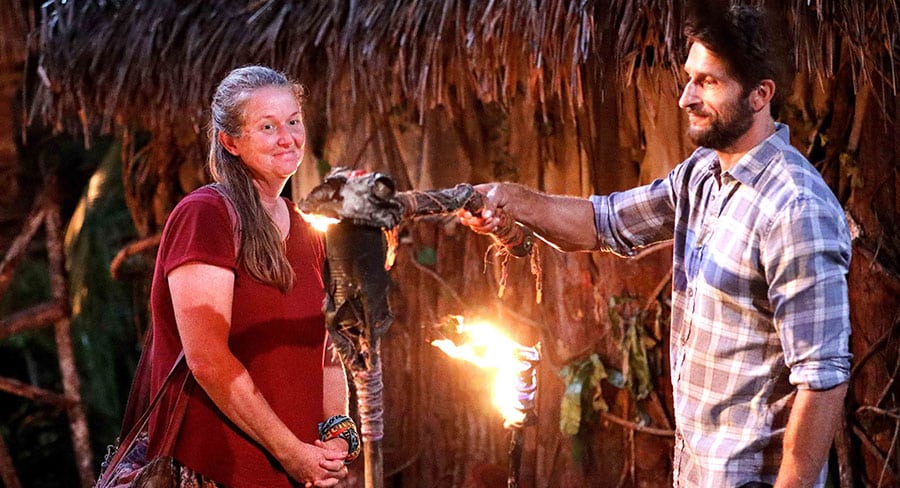 She was the Champion no one saw coming, but tonight saw cleaner and mother of two, Sarah Ayles, end her Survivor game.

The game of Survivor is well and truly being played. After Luke and David managed to flip a supposedly strong alliance of seven, they put themselves back on top and left the remaining Champions tribe on edge.

At the Reward Challenge, there was an afternoon at Café Survivor up for grabs. In order to win, one member from each tribe had to swim against the current in the river while staying within a marked zone. It was neck and neck until Casey took out the winning point, securing the first reward for the Contenders. 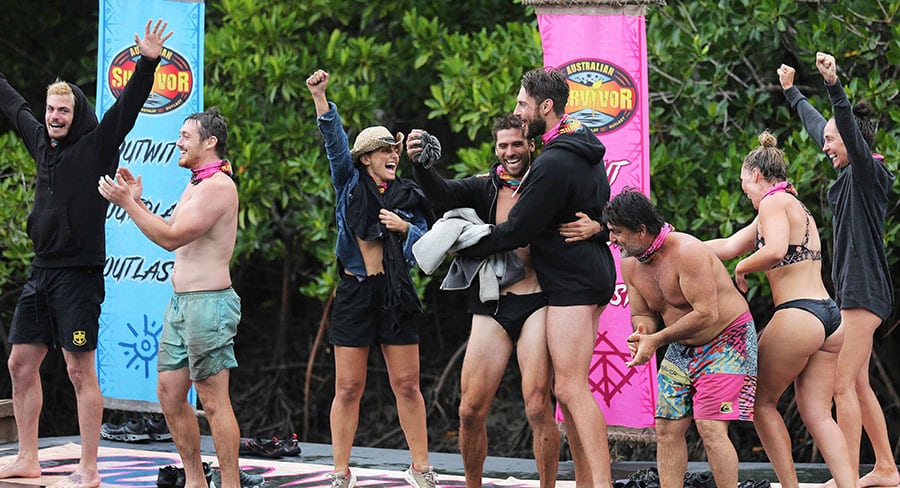 At Café Survivor, the Contenders were treated to coffee and buttery, sugary pastries. But the sugar high proved too much for Ross who went too hard and too fast and made himself sick.

Over at the Contenders camp, Harry was getting more and more concerned about his place in the game and decided to go hunting for an Idol. After searching high and low, Harry found an Idol and his game was changed instantly.

At the Immunity Challenge, two members from each tribe had to lie in underground chambers while the other tribe filled it with water until the opposing members were flushed out. Once again, it was Casey that secured the win for the Contenders, sending the Champions back to Tribal Council. 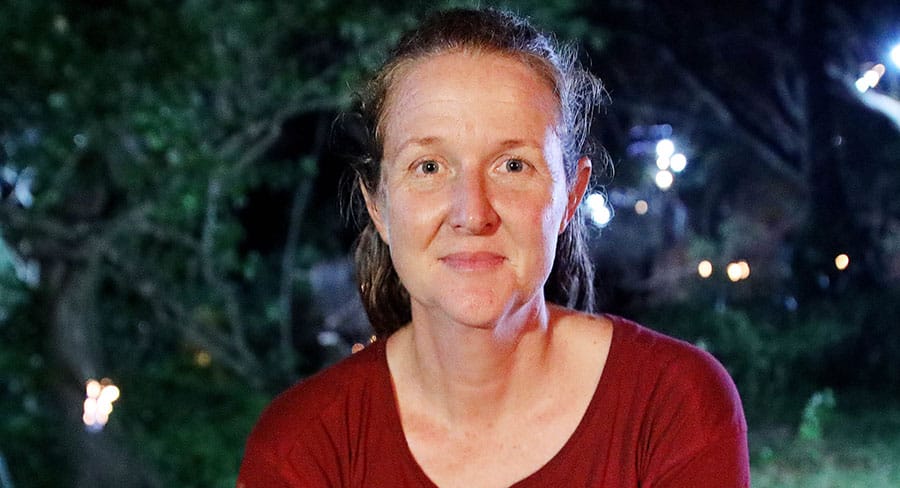 Over at the Champions beach, David called his alliance together and all agreed to vote out Sarah. Meanwhile, Sarah tried to convince Andy to vote for Daisy and everything came undone after she overheard him telling Daisy of her plans. Furious, Sarah told the rest of the tribe about Andy’s antics and they agreed to vote him out.

At Tribal Council, David tells Jonathan that a blindside is the most humane way to put someone down, and with that, Sarah was the eighth person voted out of Australian Survivor: Champions V Contenders.