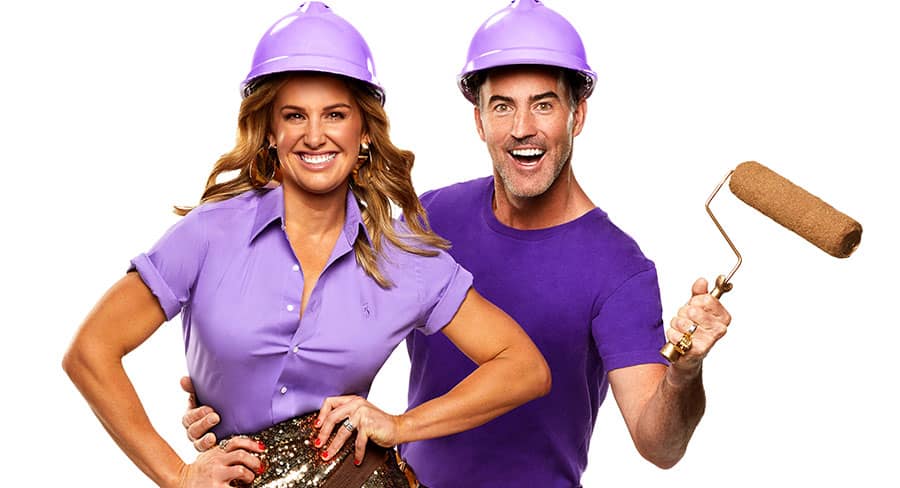 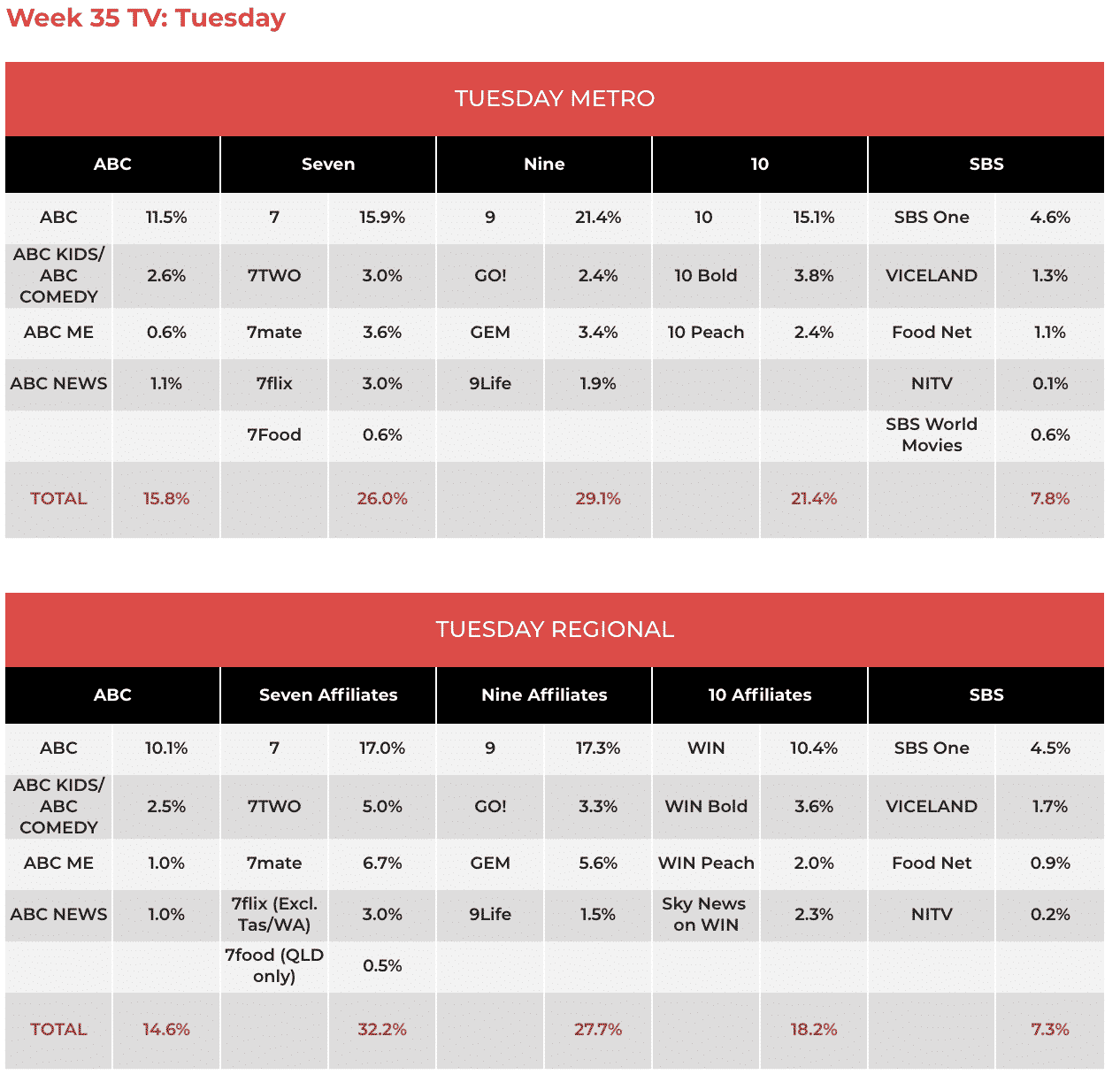 The primary channel seems ill prepared for the ratings battle this week. It is just the early evening hour of news at 6pm and then Home And Away that is keeping Seven’s share competitive. Seven ranked third last night 25-54 behind Seven and 10, but it wasn’t far off the pace.

Seven then launched the latest in what has been a poor collection of dating/relationship reality shows. This one was called The Proposal and it managed 307,000 on debut. That’s half of what the final episode (ever?) of Denton did in this timeslot a fortnight ago.

A Current Affair dropped a little from Monday, but managed to keep above 800,000 to win the timeslot again. Amongst its reports was the revelation that former Aussie soap star Susan Hannaford is taking legal action against 22 people – including Seven’s Kerry Stokes and Matt Doran, following an interview on Seven’s Sunday Night.

The Block then continued with family bathroom week and there was some drama at the first body corporate meeting. The audience was 883,000 after 852,000 a week ago.

The Project was on 512,000 after 7pm with supermodel Adut Akech and comedian Anne Edmonds amongst the guests.

Australian Survivor continues to deliver big time this season. The audience of just over 800,000 was the biggest Tuesday audience in six seasons and it is the third time over 800,000 this season. The show won its timeslot (it went until around 9pm) and ranked #1 under 50 and in all key demos. The mullet man was voted out as John joined the jury. Early in the episode Daisy found the immunity idol that was returned to the game after David left. Janine and Abbey won the reward challenge, a Chinese meal, and Simon won immunity.

The audience then climbed to 478,000 for the five-part Old People’s Home For 4 Year Olds. 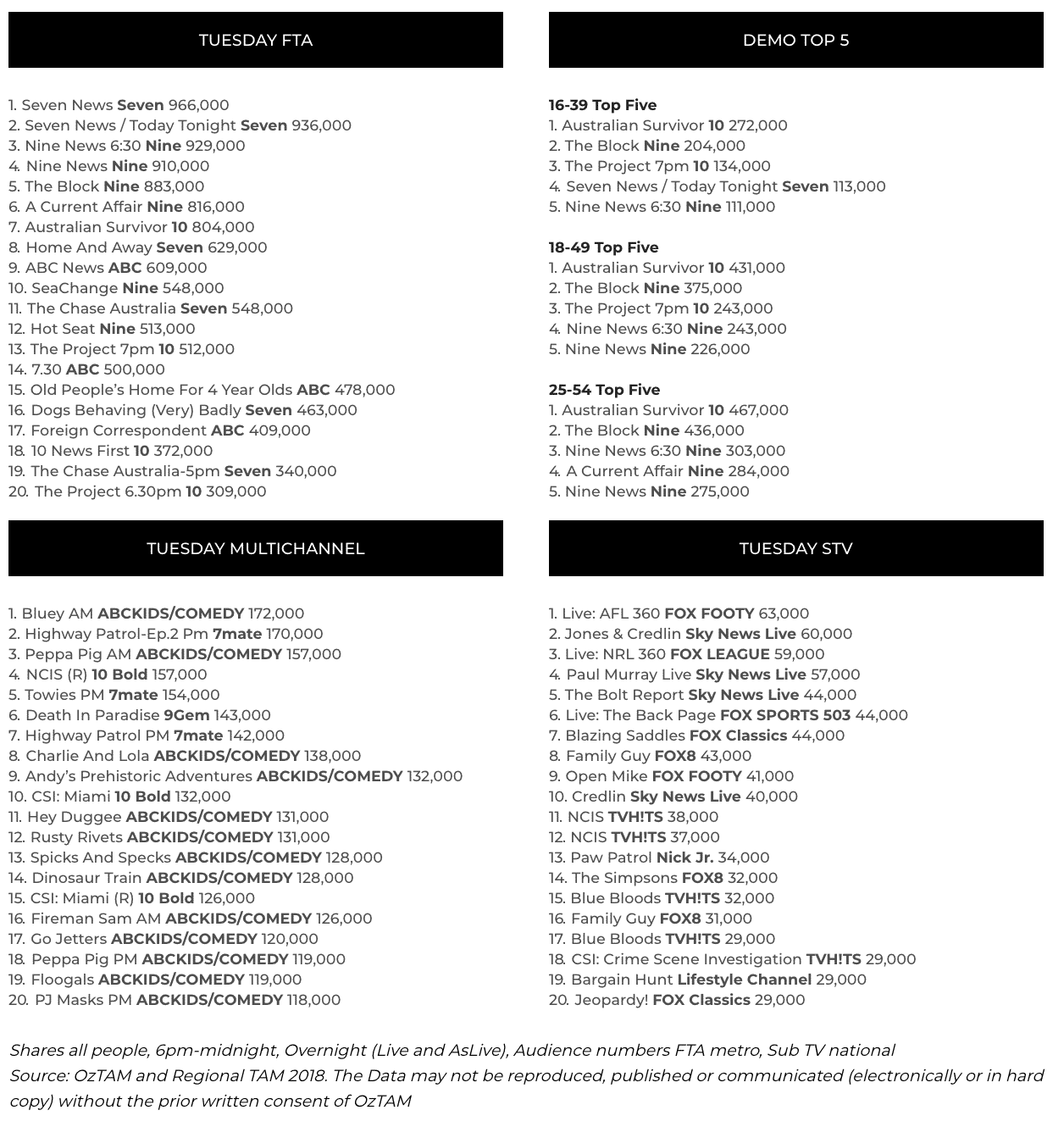