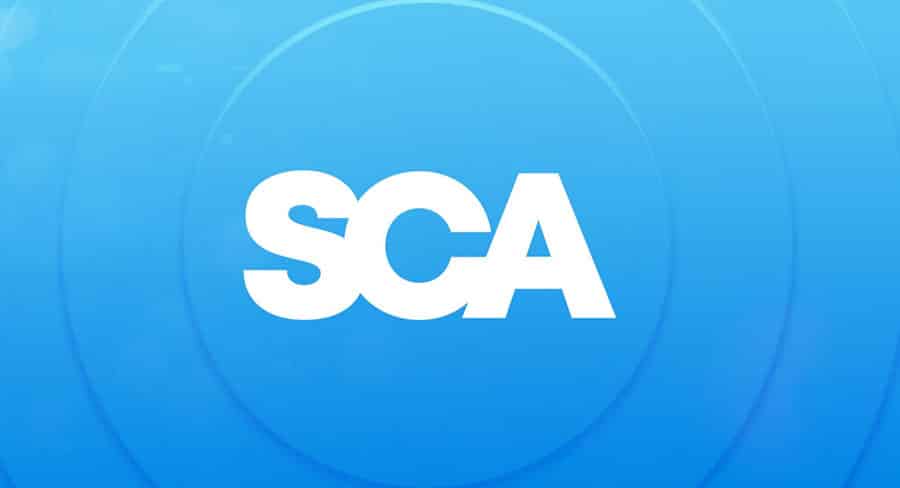 Southern Cross Austereo was able to report in its full year results last week that group audio revenue was up 2.4%. The growth was driven by a 9.2% increase in national revenues.

Part of the strategy keeping advertisers locked in is offering them access to the SCA “digital stack” – combining FM and DAB+ audiences.

CEO Grant Blackley told the earnings call last week about two new DAB+ radio brands, without revealing what they were. He later told Mediaweek they would be completely new brands with one sitting within the Hit Network digital umbrella, and the other aligned to the Triple M suite of digital stations.

“We are building incremental unduplicated listening through a content suite that will drive audience. It will add to the gravitas of our FM radio strategy and gives another reason for advertisers to pay more attention to SCA.”

SCA has close to 50% of the available band width, which so far carries eight digital radio brands, with two more to come shortly. “We still have room for further brands in the future,” he added.

“These stations have added a meaningful audience and expanded our share of listening.”

After the release of the GfK Survey 5 results yesterday, SCA claimed that its audio stack gives it the biggest audience of people 18-39 and 25-54 in Australia.

In Mediaweek’s recent interview with Blackley, he noted the challenging ad market.

“July and August continue to trade below last year across the market. We see September flattening out.

“One core issue for both TV and radio to focus on is the success of Boomtown and the continuing education of national advertisers as to the economics and viability of regional markets. What we have seen is a substantial increase in spend.

“We had about 13% compound growth two years ago and we have backed that up with 9.2% growth this year. National marketers are increasingly seeing it as a good proposition and that helps offset was has been a softer local market for all the reasons we know.”

Although SCA has regional TV affiliate deals with both Nine and Seven, their major regional partner is Nine. “What Nine has displayed in the last couple of years is the ability and willingness to invest in content. They have brought new formats to market, excited the market and given us all something to sell.

“There seems to be an ongoing trend where Nine continues to invest, allowing us to monetise those franchises into the regional market.

“If you look at the fundamental earnings, it’s not only the affiliation change, but all of the things we have done progressively over the past three years to create a more efficient business of TV by outsourcing certain back of house functions, whilst at the same time investing in our sales capability at the front of house.

“The combination this year has driven a growth of 1.2% in earnings, a solid outcome in a difficult market over the past 12 months.” 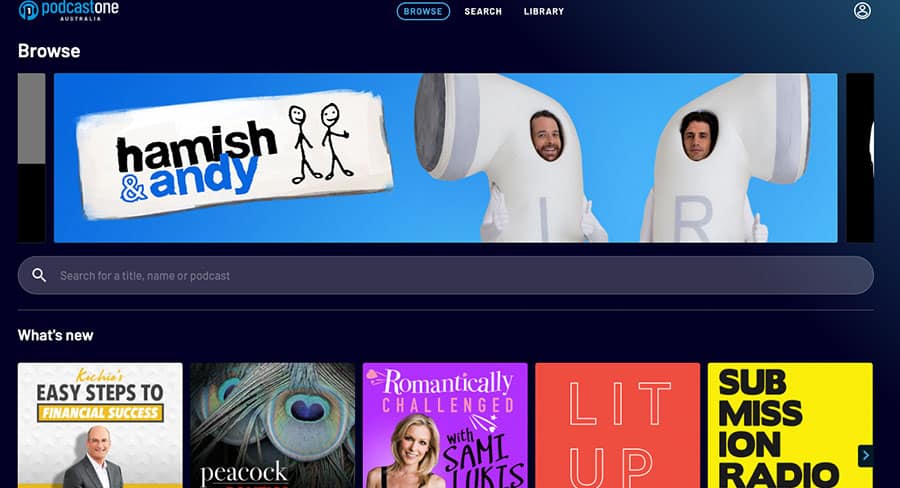 One initiative helping drive its audio segment is PodcastOne with Blackley revealing it is heading for profit. “We are just about to hit 150m downloads over an 18 month period which is nothing short of astronomical.”

Blackley noted they didn’t start the PodcastOne monetisation process until the platform had been operating for six months.

“We are now accelerating monetisation and we expect to break even on a cash-flow basis by June 30, 2020. The division will then start to make a positive contribution to the group earnings the following year.”

SCA has some ambitious plans after its PodcastOne success.

“We are one of the largest, if not the largest, audio provider in the southern hemisphere and it is incumbent on us to look for new platforms. We will dedicate at least $5m in a combination of OpEx and CapEx to develop new audio products which are not yet in market. You could see something new by Christmas, but more to follow mid-2020.”