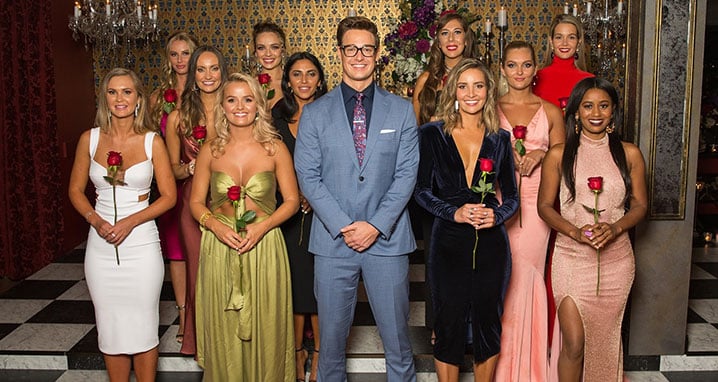 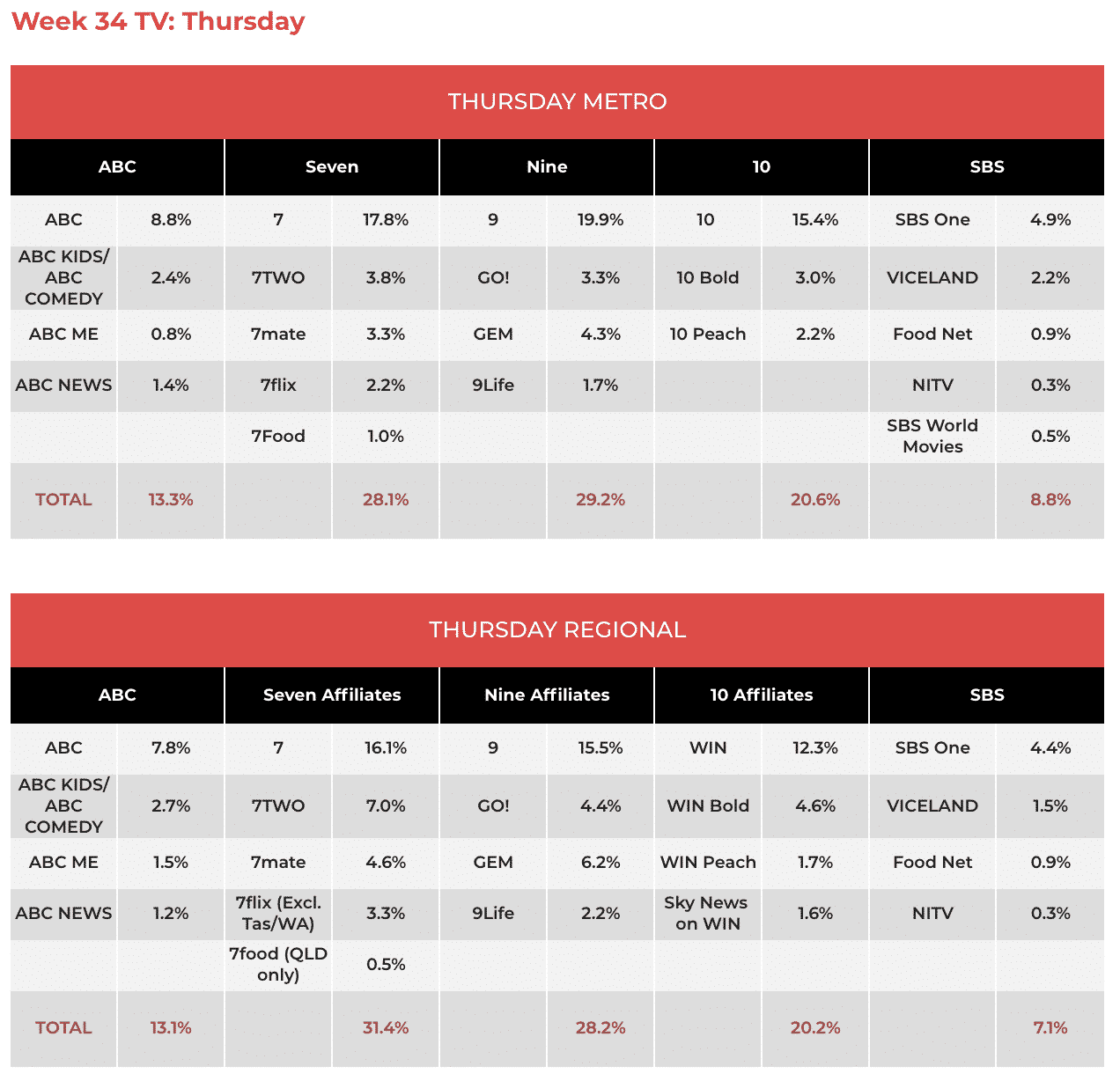 The Front Bar delivered arguably its best episode of the year last night. The program has been featuring AFL Squadron clips from the early 1990s with host Garry Lyon and has been requesting a guest appearance from Lyon each week. He finally turned up for the final round of the year and he delivered plenty of laughs as he recalled some of the program’s highlights. The show even found two guests from the AFL Squadron quiz who related how the appearances had been life changing. Hosts Mick, Sam and Andy also paid tributes to Lyon’s football skills from his years playing for Melbourne and the Victorian state side. The program did 419,000 with 252,000 in Melbourne where it was equal #2 program for the night.

Viewers in other markets saw My House and other Animals at 8.30pm.

Nine has won all five nights so far this week in primary share, and four of the five in combined channel share.

A combo of cricket and rugby league was the difference last night.
A Current Affair bobbed just over 700,000 for its fourth night of the week.

After being just under 450,000 on Wednesday, The Project lifted to just over that last night. The episode finished strongly with Rove followed by author Bill Bryson.

The final episode of the channel’s brilliant Australian drama The Hunting drew a crowd of 235,000. 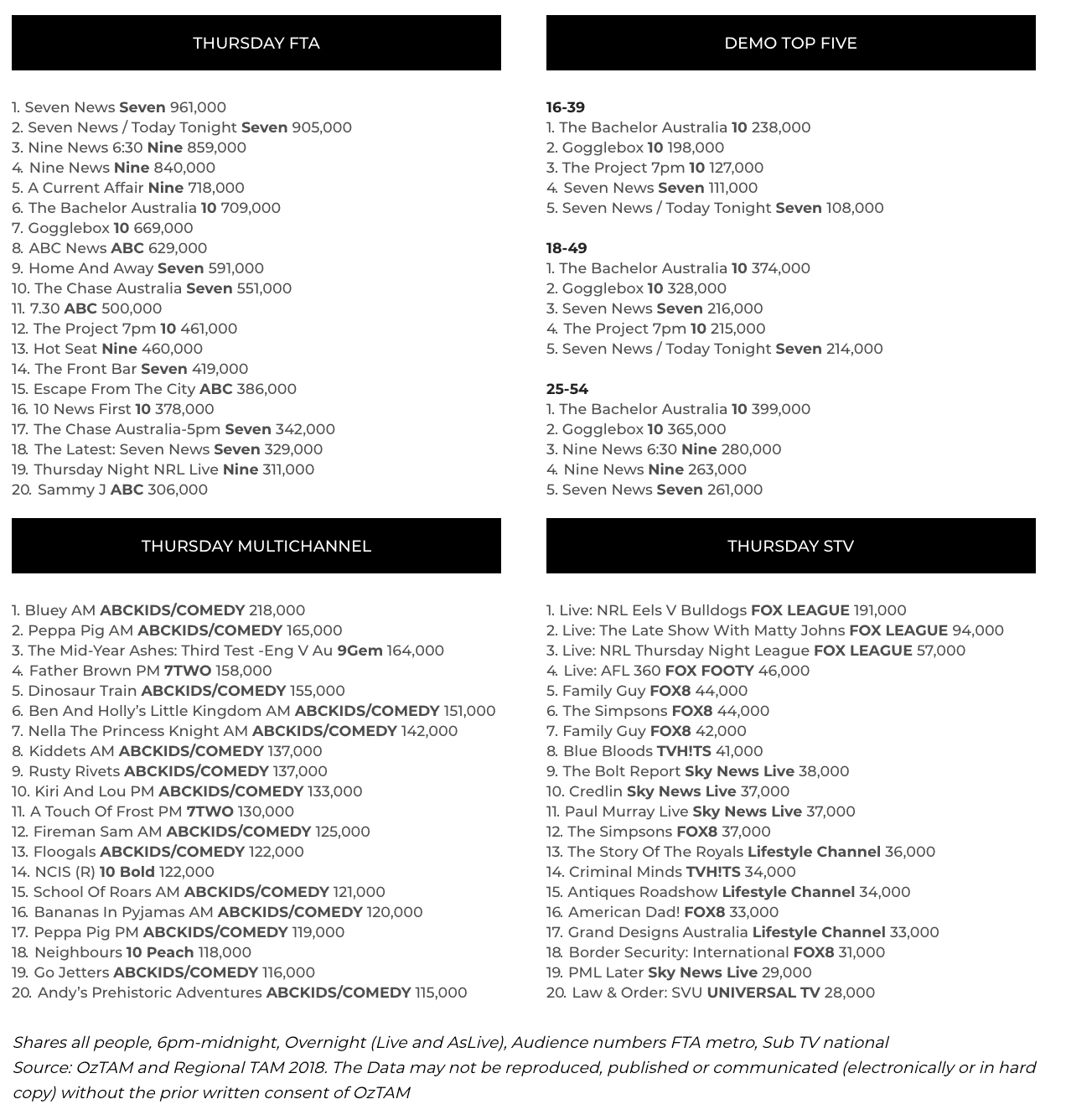